The story of a boy, 11, helping at his dad’s three food stands during his summer holidays has gone viral in China. The boy starts early in the morning and works till midnight, often for up to 17 hours a day, some have questioned if this is fair on the boy. — SCMP

A story about an 11-year-old boy in eastern China who spends up to 17 hours a day helping at his father’s three food stands has gone viral on the mainland.

The boy, from Zaozhuang city in Shandong province, was featured in a news story last Sunday by Henan Broadcasting System. It was reported that he helped at his father’s three food stands from early morning to late night during his summer holidays.

In the video report, the boy said he was taking care of three food stands selling shredded pancakes, soy sauce pancakes, and porridges in front of a small restaurant, while his single-parent father prepared pancakes and food in the kitchen.

Standing at the pancake stand dressed in a blue T-shirt, the boy is seen slicing the pancakes into portions and packing them in plastic bags skilfully. 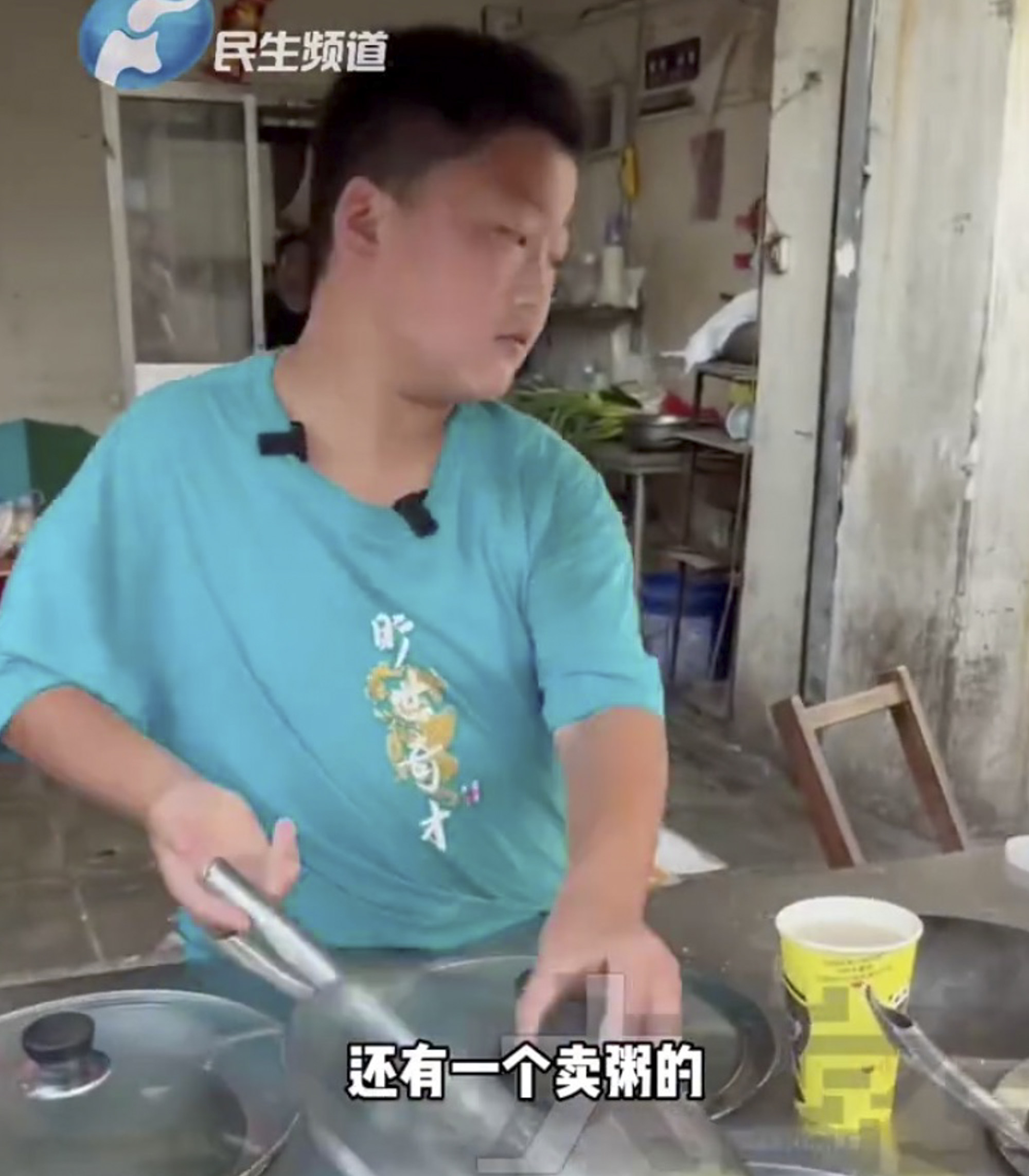 “How long are you helping at the food stand each day?” The man filming the video asked.

When the man filming the video asked the boy whether he wanted to have fun with his friends, the boy burst into laughter and gave a nod.

However, he added that helping his father with the food stall business was the only option for him, yet he made no complaint in the video posted on the social media platform Bilibili.

“Do you feel tired of helping like this every day?” The man continued.

“There is an old saying that ‘There is no sweet without sweat.’ And no matter how tired I am, my dad must be much more tired than me,” the boy replied.

Instead of feeling sorry for himself, the boy was more concerned about his father who has to tolerate heat from the kitchen all day long. The boy didn’t complain about the long hours of hard work and said he understood the difficult life faced by his father as a single parent.

The dutiful boy’s story has started widespread debate on Chinese social media. Many people were touched by his mature and supportive attitude.

“He is a good boy with a golden heart, my heart is broken for his thoughtfulness,” said one commenter. 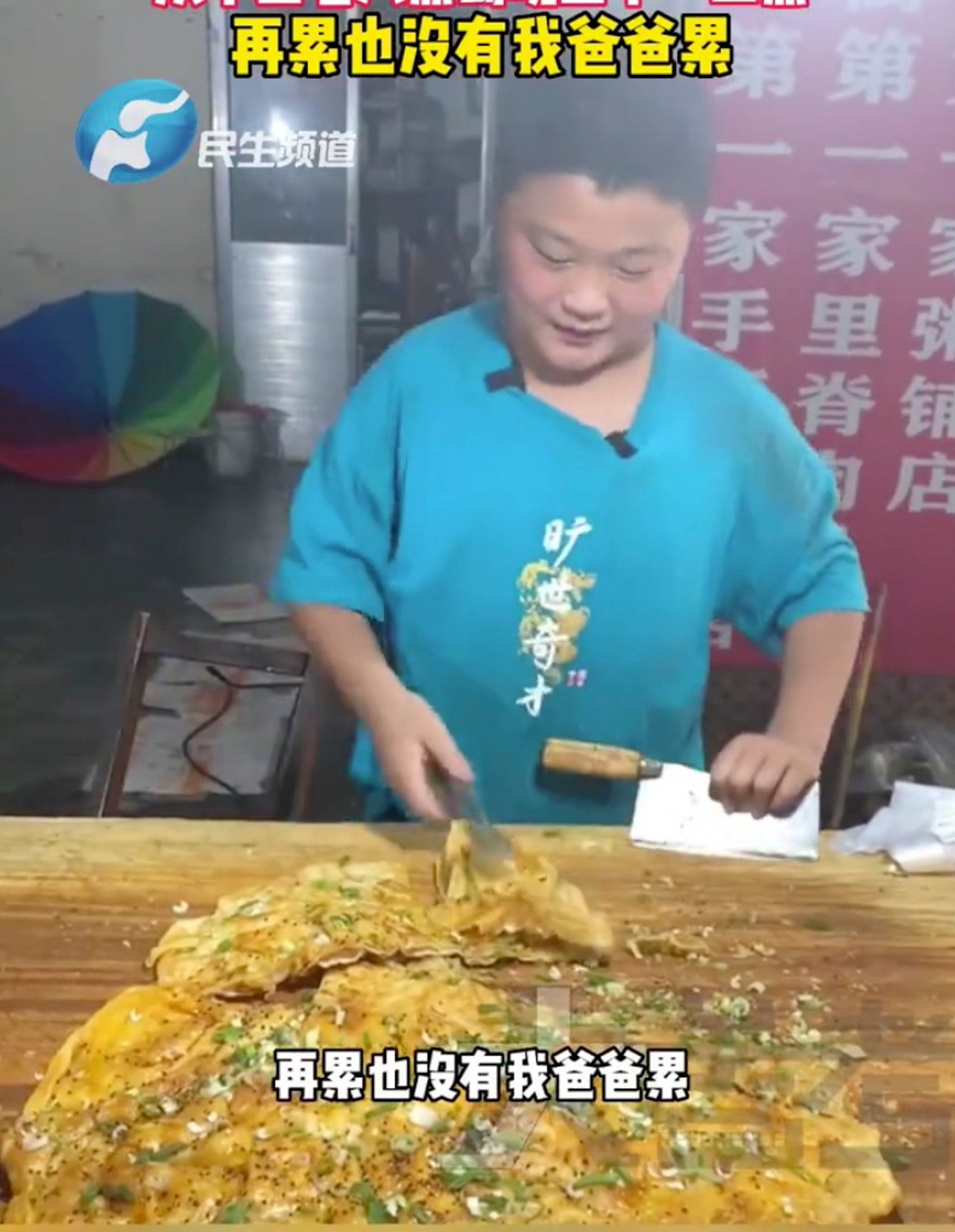 Another said: “He is an angel for his parent.”

However, some believed that children should have a carefree childhood.

“Doesn’t he deserve a childhood and adolescence? In the future, he will probably have to spend his adult life making a living,” said one person.

Another asked: “Please ask the boy to go home earlier to take a rest, as he is still developing physically. How is his summer exercise?” – South China Morning Post

Animal cruelty: video of ‘heartless’ person in China dumping puppy in the middle of busy traffic prompts search for culprit