Wong Biying was struggling with loneliness and insomnia about a decade ago. She decided to start a service to offer others in similar circumstances a feeling that someone cared about them. — SCMP

For Wong Biying, 35, the act of helping others turned out to be exactly what she needed to help herself.

The woman from Guangdong province in southern China went viral in early May after the Internet discovered she had made over 30,000 yuan (US$4,415 or RM19,510) selling goodnight texts for one yuan (US$0.15 or 66sen) per message.

Wong first thought of the idea in 2012 when she worked at an ecommerce company and decided to open a store on Taobao called “A person selling a good night in a deserted land”. 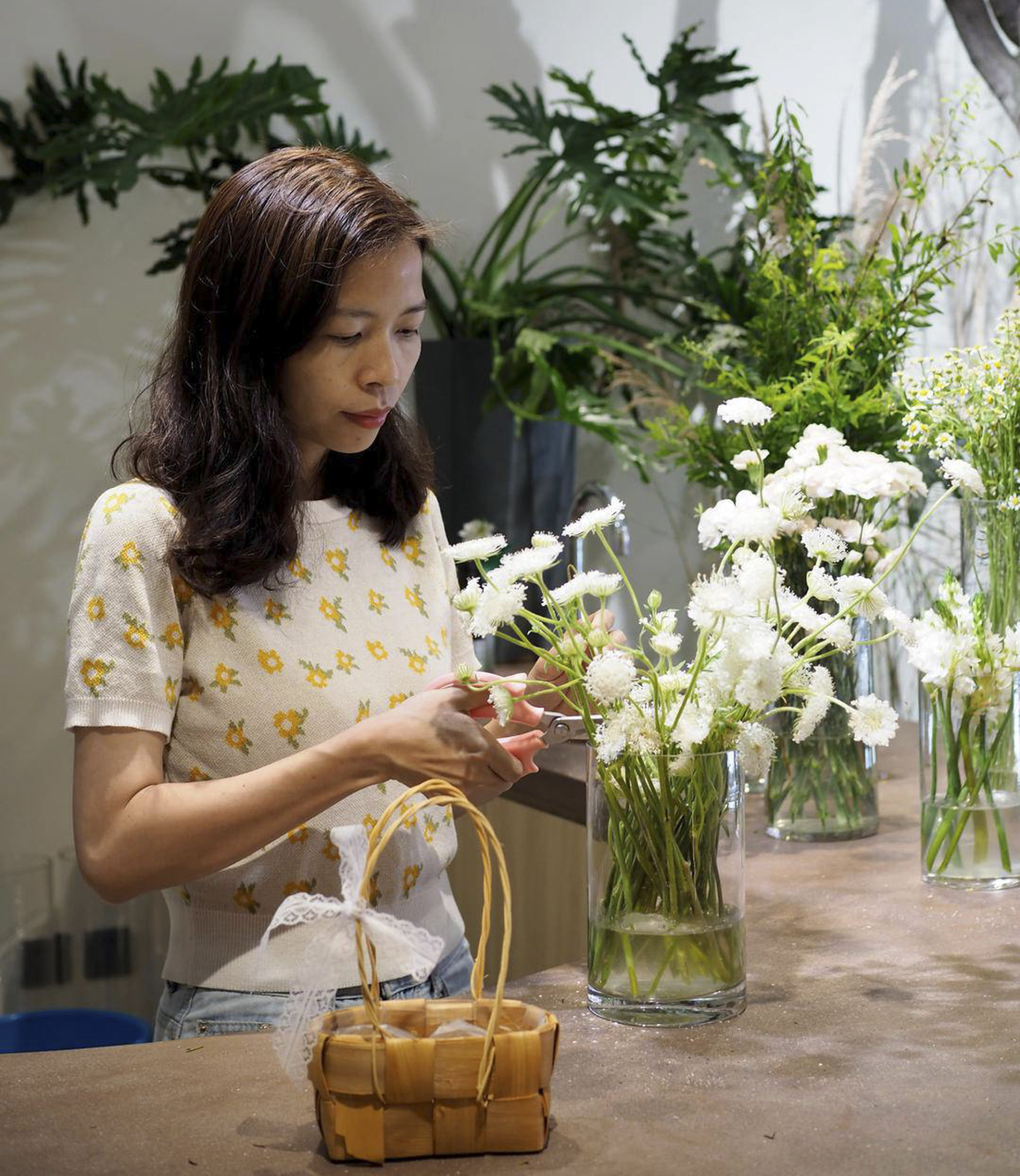 The messages are usually friendly and concise, but occasionally they will be as long as 200 characters.

“If a customer has a special request, I will write the message based on their story,” Wong said in her Douyin videos.

Wong said that her customers include cancer patients, children from single-parent households and “LGBTQ people who are misunderstood by their families”.

“When people place an order, many of them will write down their own stories, and, through every story, I get a window into their souls beyond the screen,” she said.

Wong added that she had received unusual requests like debt collection reminders, curses for enemies and people trying to track down their exes.

Wong started the company because of her own feelings of isolation and loneliness, which had caused insomnia. When she researched online, she found that many other people had similar problems.

“I thought I could connect these strangers to confide in each other and keep each other company,” Wong told Ziniu News, a mainland China new media platform.

She said she was surprised to receive the first order a few days after the store opened, despite not having high hopes for the store’s success.

“It turned out that some people do need the service,” Wong said.

Her service has created a lot of good, with one person saying: “A simple good night is a lighthouse for every lonely person at night.”

That being said, she has also been criticised by people who say she is profiteering off text messages that are essentially free.

Wong rejected those critiques, saying the job “consumes a lot of time and energy” and pointed out that she could hardly support herself on 30,000 yuan (RM19,512) over 10 years.

As she grew older, Wong said that she had experienced fewer moments of loneliness in her life, but she has decided to keep selling the good night messages.

“The trust of strangers keeps me going, as well as bringing warmth to others while healing my lonely self,” she said. – South China Morning Post

You can now respond to messages with emoji reactions on WhatsApp

He used 100 social media accounts to cyberstalk woman who rejected him, US feds say 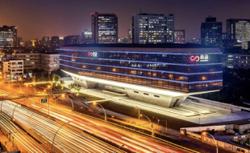