Rivalling models from the two Chinese tech giants have achieved record-high scores on the Chinese Language Understanding Evaluation benchmark. While machines can do better than humans in some language tasks, researchers say AI still has a long way to go before it can truly understand languages. — SCMP

The two rival models have achieved record-high scores on the Chinese Language Understanding Evaluation (CLUE) benchmark, which is a set of tasks designed to evaluate how well a machine can understand and respond to Chinese text similar to how humans do.

This marks the first time that AI models have scored better than humans on CLUE since the benchmark was established by dozens of researchers three years ago.

“Although the rankings change a lot, the top scorers had never surpassed humans until now,” said Alibaba Cloud – the cloud computing arm of the ecommerce giant – in an article published on Friday. It added that the latest results mean that “the Chinese language understanding of the AI model has reached a new level”. 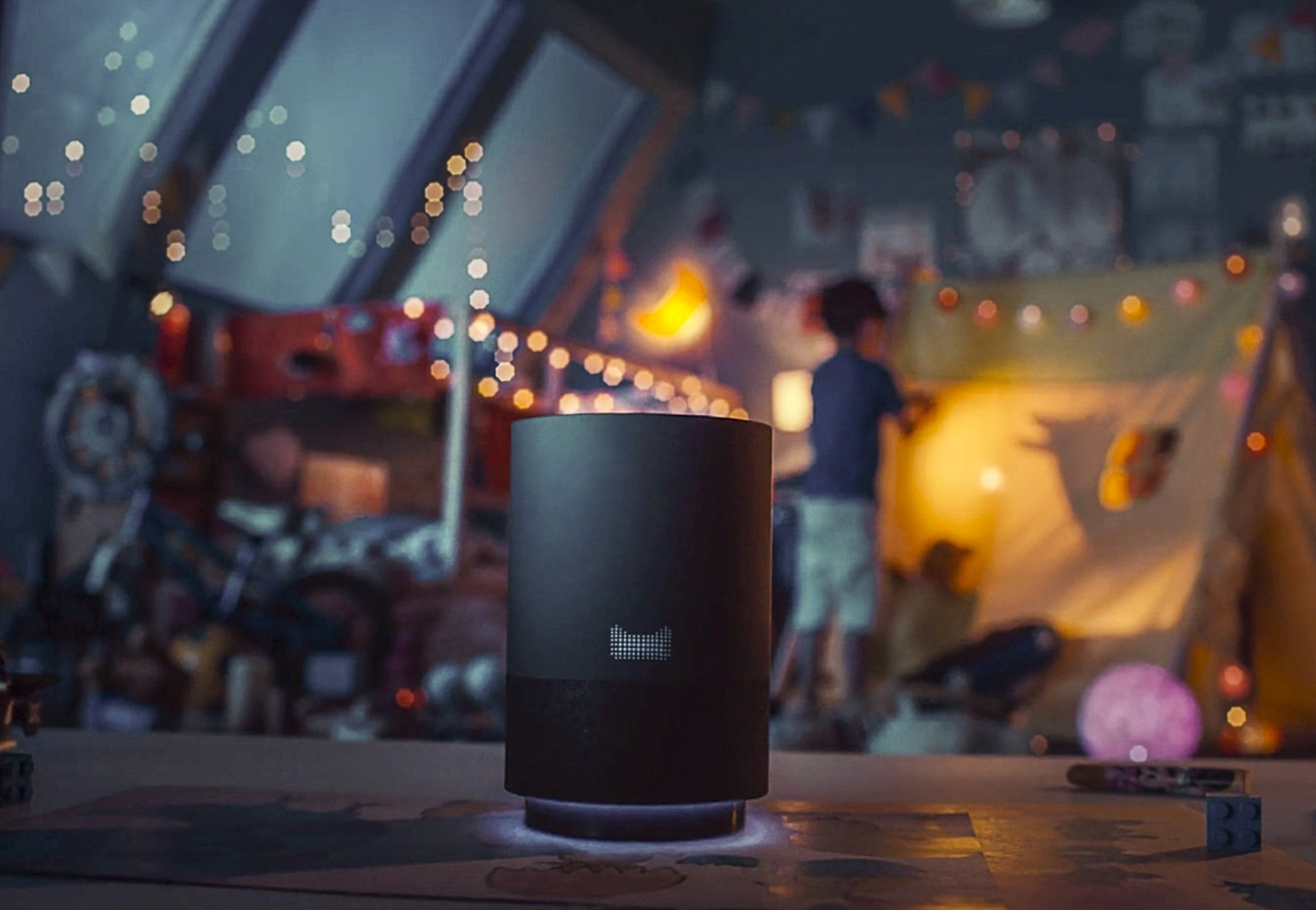 China’s Big Tech firms have been working to improve their NLP technology, which is used to support voice-enabled virtual assistants, such as Alibaba’s AliGenie and Tencent’s Xiaowei, as well as other functions like machine translation and spam detection.

Still, some researchers say most AI models still have a long way to go before they can truly understand the intricacies of languages.

Last year, scientists at Auburn University in the US state of Alabama and the research unit of American software company Adobe found that many AIs that performed better than humans on certain comprehension tasks were unable to tell when words in a sentence were randomly shuffled. – South China Morning Post