‘Her photos are very important to me’: Video of Chinese man’s breakdown after losing phone pictures of dead wife moves many online A man who lost his phone that was filled with 200-plus pictures of his deceased wife said looking at the photographs has become an important daily ritual. Later there was a happy outcome when police helped him track down the device which he had left in a shopping bag while opening a door. — SCMP

A video of a man in China becoming distressed while seeking help from police after losing a phone with photos of his dead wife has touched a nerve on mainland social media.

The 65-year-old man, surnamed Wang, from Zhejiang province in eastern China, broke down in tears after losing the phone with more than 200 photos of his deceased wife, the People’s Daily reported.

ALSO READ: Once the subject of sympathy after his family died, a Chinese man faces scorn for starting a new one

Despite a review of surveillance camera footage of locations he may have left the phone, the police were unable to find the missing phone. A distraught Wang is then seen leaning against a wall in tears. 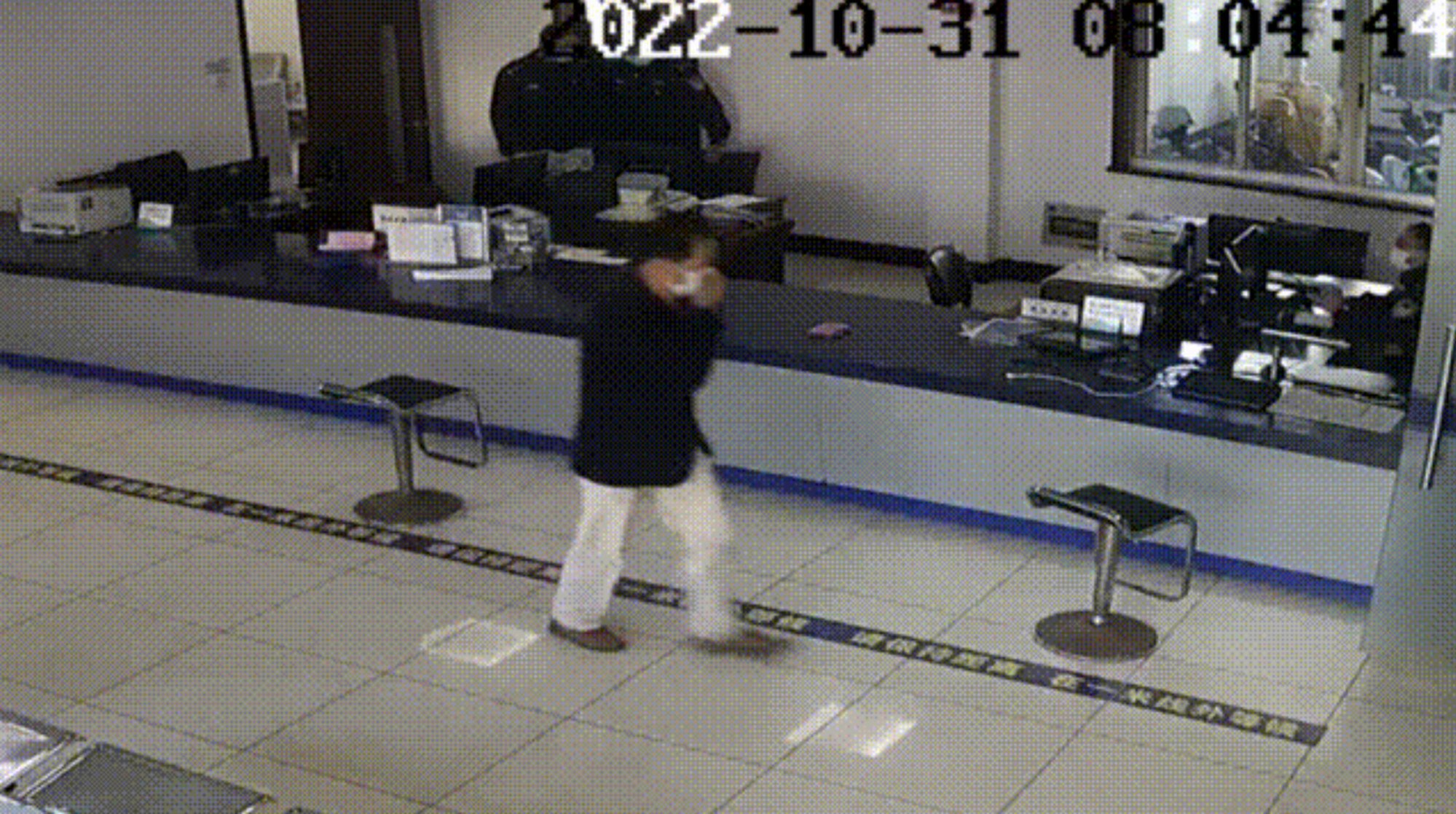 “There are photos of my dead wife on the phone, now I don’t know what to do?” Wang said in the video.

“The phone isn’t worth much, but the photos in it are very special to me.”

Police officer Wang Hui said he was aware that the man had lost his wife six months prior and that looking at photographs of her has become an important daily ritual for him.

“Don’t worry, we must find it for you,” Wang Hui said.

After nearly an hour of going through the surveillance footage, the officer accompanied Wang as he retraced his steps before he lost his phone and discovered that he lost the device after arriving home from a nearby fruit shop. 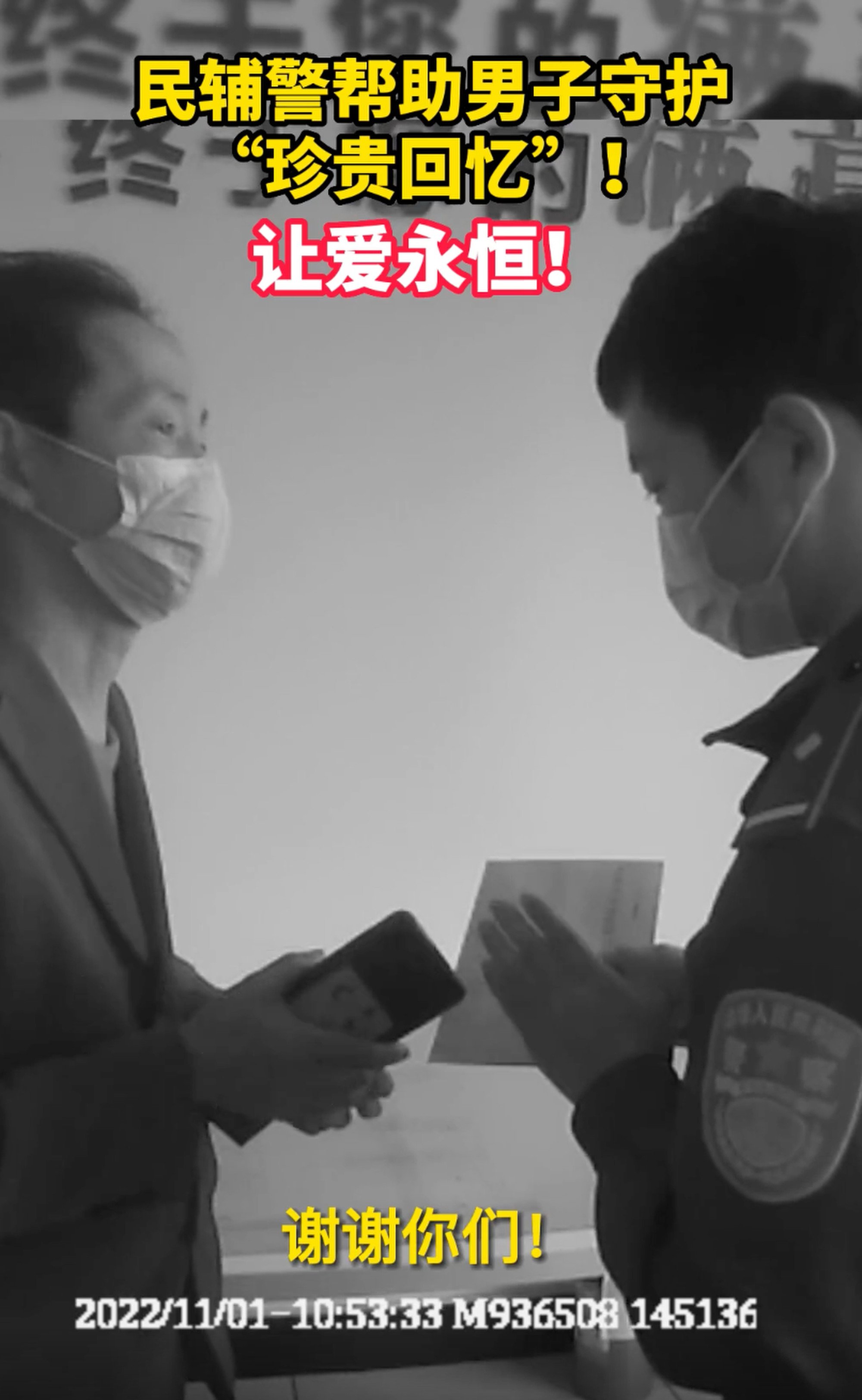 Later when Wang opened a plastic bag containing the fruit he had purchased, he found his phone. He had apparently put it inside the bag while he opened his front door. Wang wept in joy and thanked the police officers.

“As soon as I couldn’t find my phone, I feel like my world has collapsed. I am too worried to think of doing a search at home. Thank you very much,” Wang told the officers.

To help keep the photos in a safer place, the police made a copy on a USB drive and gave it to Wang who was moved to tears. 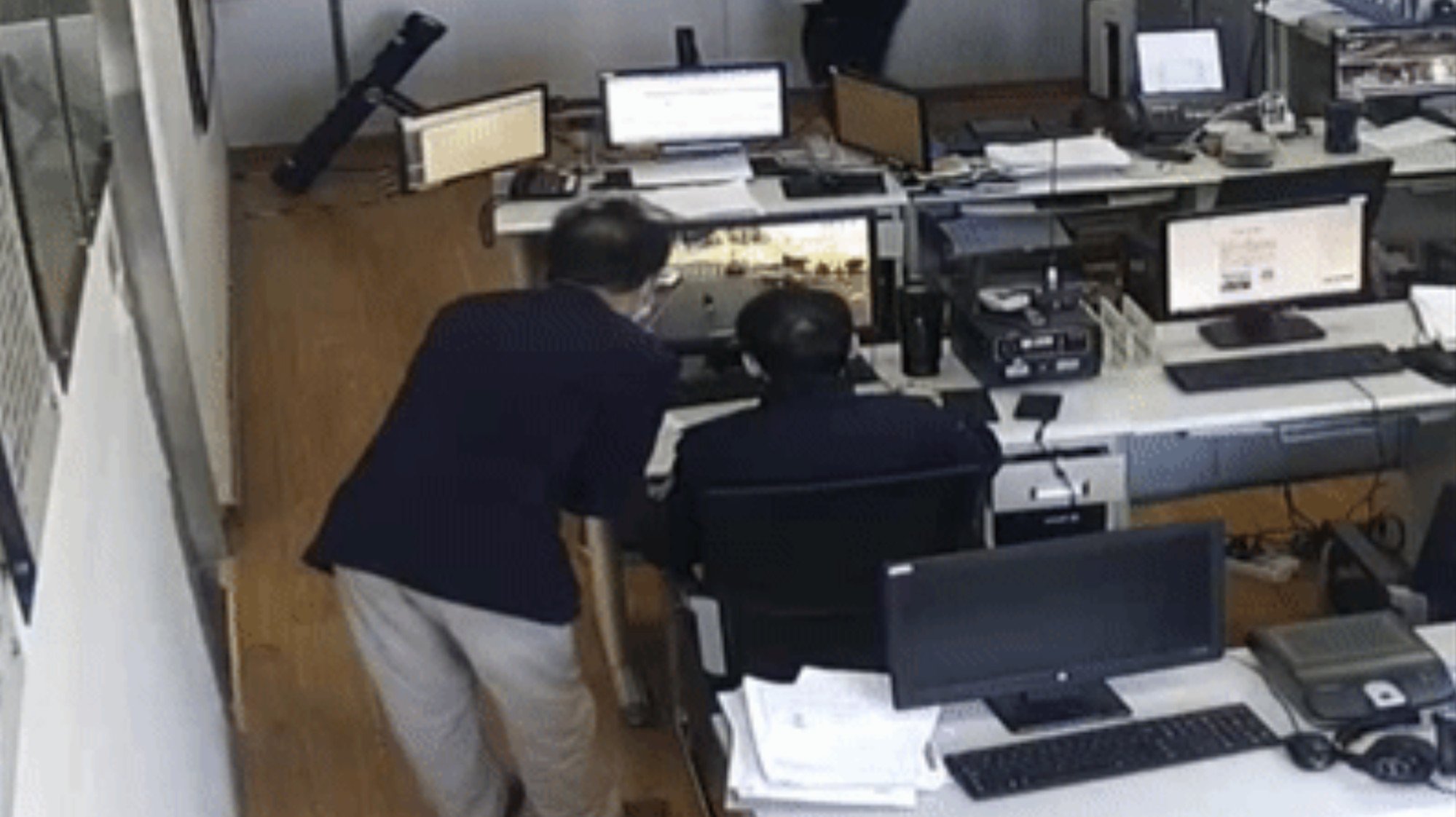 “Thank you for helping me keep this treasured memory of mine,” Wang said.

The news report has struck a chord with many online users on mainland social media.

One person said: “I am moved by the love from Wang and the police officers. How wonderful to see that to love and be loved still happens.”

Another said: “It’s another day of being healed by the romance of others.” – South China Morning Post