Apple said in a statement that the Foxconn Zhengzhou facility was operating at ‘significantly reduced capacity’. iPhone production in India will be boosted from the current 2% to 4% of global output to almost half over the long-term, said one analyst. — SCMP

The Covid-19 lockdown at the Foxconn plant in Zhengzhou will affect production and shipments of iPhone 14 Pro and Pro Max lines for the coming holiday shopping season, Apple said in a statement, breaking its silence on the recent chaos at the world’s largest iPhone factory.

“The facility (at Foxconn Zhengzhou) is currently operating at significantly reduced capacity ... we now expect lower iPhone 14 Pro and iPhone 14 Pro Max shipments than we previously anticipated,” the company said on Nov 6.

Apple did not provide specific estimates on affected production at the compound, which employs nearly 300,000 workers, and has been hit by Beijing’s draconian Covid-19 control measures. Apple’s statement contrasts with a Foxconn statement issued 10 days ago confirming “a small number” of Covid infections at the plant, adding that production was relatively stable.

On Monday, Foxconn revised down the outlook for its fourth quarter from “cautiously optimistic”, saying in a new statement that the pandemic has affected some of its operations in Zhengzhou.

The South China Morning Post reported on Oct 21 that Foxconn’s iPhone factory in Zhengzhou had imposed strict restrictions on worker movements within its compound, including the cancellation of meals served in dining halls.

The situation got out of control during the last weekend of October when tens of thousands of workers fled the compound due to fears over catching the virus and complaints about poor service. Foxconn responded by quadrupling its daily bonus to workers to 400 yuan (RM261) if they stayed. 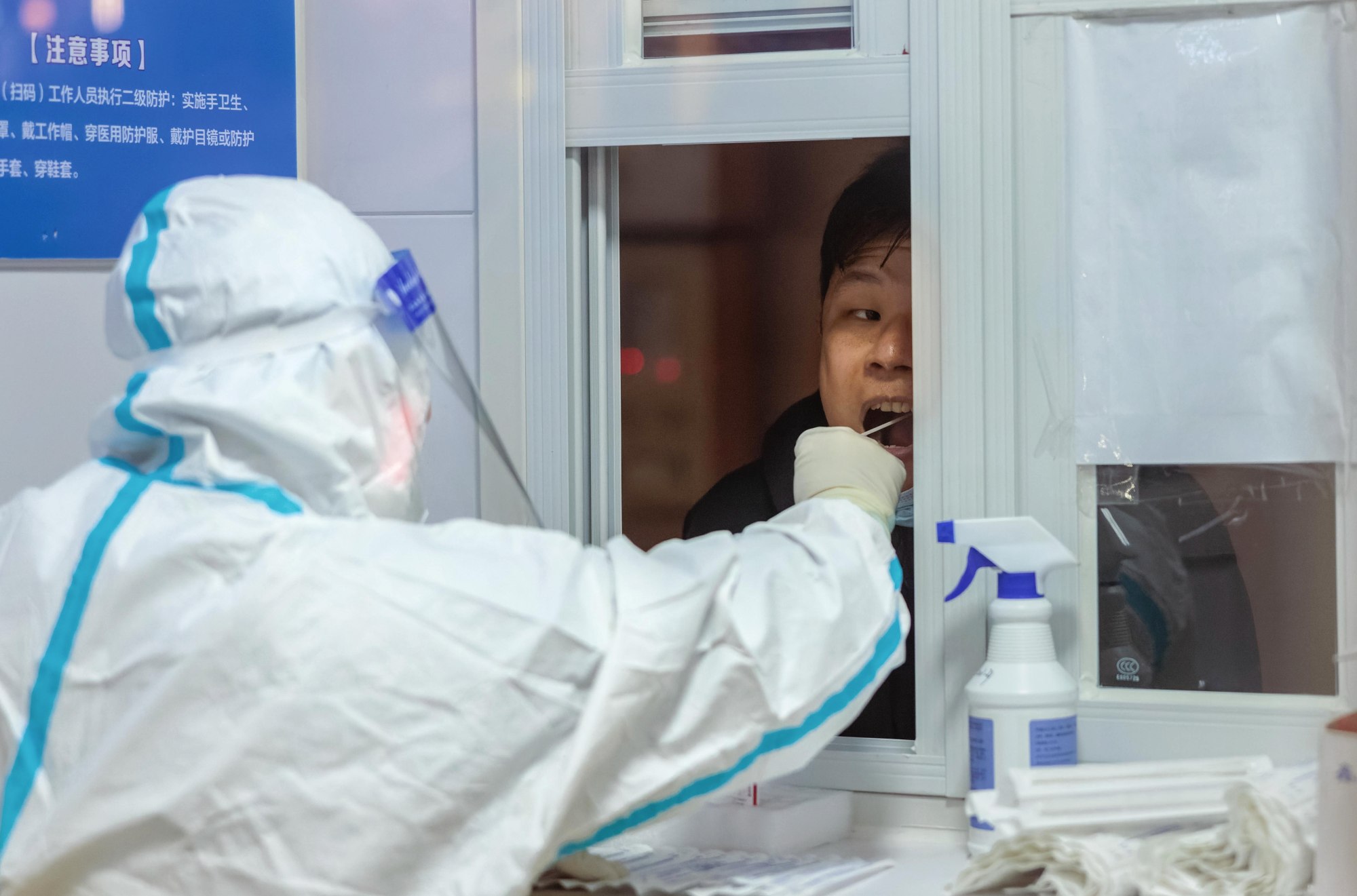 Ming-chi Kuo, an analyst at TF International Securities, estimated that the disruptions would reduce global iPhone production by about 10%.

Kuo noted that Foxconn has been shifting some production to its factory in Shenzhen to mitigate the impact, and is discussing alternative arrangements with its contractors. Apple would also significantly ratchet up its iPhone production in India from the current 2% to 4% of global output to almost half over the long-term, according to Kuo.

Neither Foxconn nor the Zhengzhou municipal government has released an accurate number of how many people have been infected in the facility.

According to two workers interviewed by the Post last Friday, the situation within the compound is far from normal, with the whole zone put under a seven-day lockdown starting Wednesday. One worker said some of his colleagues have chosen to sleep on the factory floor over fears of catching the virus if they return to their dormitories, where infection risks are higher. – South China Morning Post