Online services for China Literature’s ebook reader Koudaiyue will cease late next month, the Tencent-backed company said on Monday. Chinese technology giants have ended a string of service offerings this year, as they grapple with regulatory uncertainties and a worsening economy. — SCMP

Chinese technology giant Tencent Holdings’ online literature arm said on Monday it would pull the plug on its e-reader service, in the latest sign of China Big Tech’s retreat from noncore businesses.

China Literature said it would end online services for its ebook reader Koudaiyue, which translates as “pocket reading”, by Oct 26, after which users will no longer be able to purchase new books through their devices. Titles that had already been downloaded will remain readable.

In 2019, the Tencent spin-off launched its ereader, which featured a 5.2in e-ink screen and doubled as a cellphone. At the time, it joined a crowded market largely dominated by Amazon’s Kindle.

However, the proliferation of smartphones, compounded by the rising popularity of short-video apps, has limited the growth potential of specialist electronic reading devices. Tencent itself already operates a stand-alone app, WeRead, which provides subscribers with unlimited access to all titles on its platform for 19 yuan (RM12) a month. 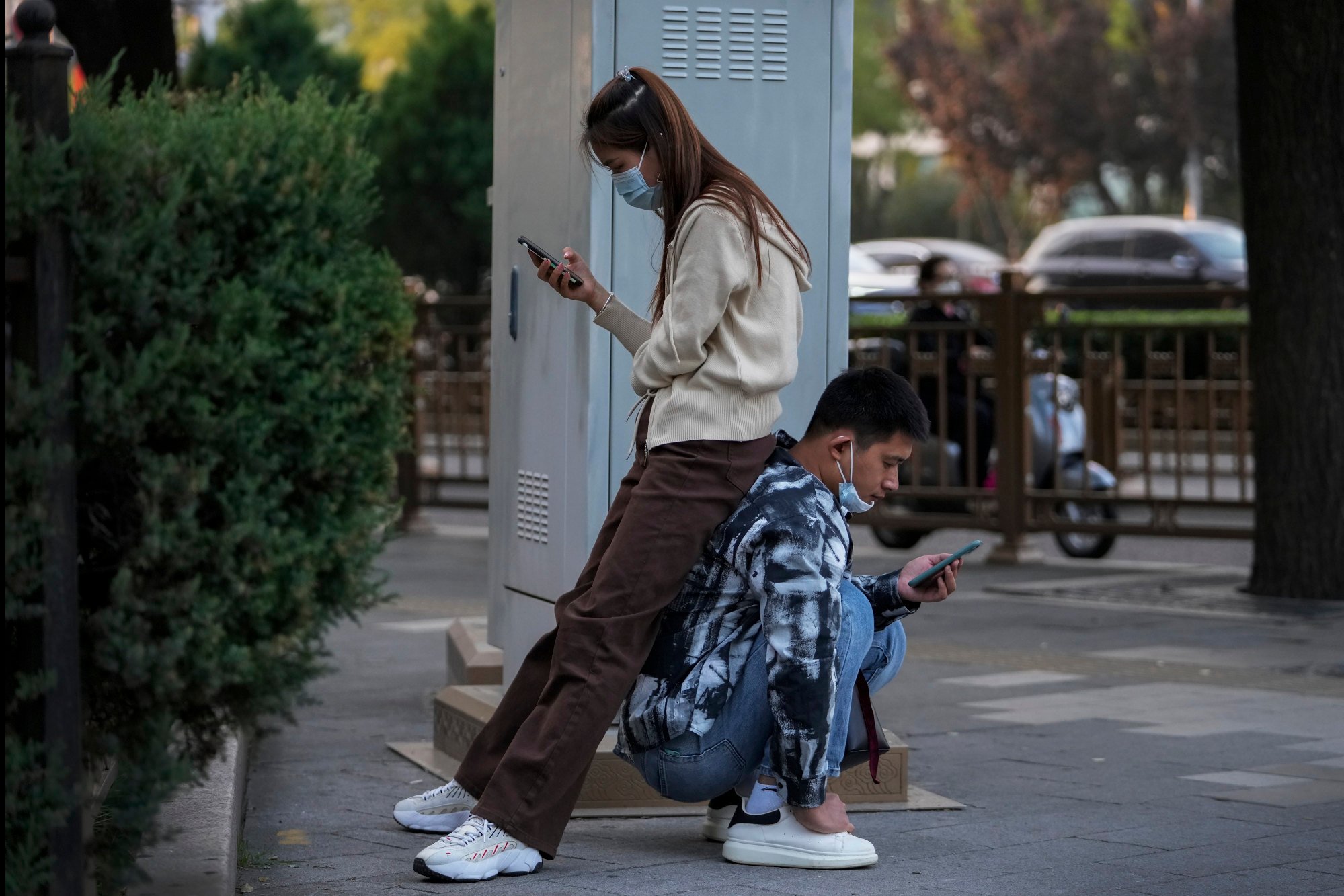 Amazon announced in June it was pulling the Kindle out of the mainland Chinese market.

Koudaiyue’s official store on ecommerce site JD.com shows that most of its flagship products are out of stock. China Literature said any unused credit on Koudaiyue would be transferred to the company’s two other online reading platforms, QQ Reading and Qidian.

Tencent and other Chinese technology giants have ended a string of service offerings this year, as they grapple with regulatory uncertainties, a worsening economy and sliding consumer confidence.

The Shenzhen-based social media and video gaming giant, once known for “owning half of the mountains and rivers” in China’s Internet sector because of its extensive investment portfolio, has shut nearly 30 mobile games so far, according to data from app analytics service Qimai.

Among the casualties were some of Tencent’s decade-old titles. The company also ended its news reading app Kandian in August.

Tencent last month reported a slight dip in revenue for the second quarter, during which it eliminated nearly 5,500 jobs from its payroll.