A girl aged 9 becomes a news story in China after a video showing her cooking skills during the summer holidays goes viral. The girl has no formal training, but after two years of practice can cook many Chinese and Western dishes, says her family. — SCMP

A story about a nine-year-old girl in China who cooked three meals a day for her mother while at home for the school holidays has gone viral on mainland social media.

The girl, named Longlong, lives in Hangzhou in Zhejiang province, eastern China, said she cooks for her mother, surnamed Feng, as a way of showing her passion for cooking and her love for her mother, Chinese video-sharing platform Shanhai Video reported.

Since China’s school summer break started in July, the third grade primary student has been cooking at home instead of going out and having fun with her friends.

Longlong has been cooking for more than two years without any professional culinary training, it’s all self-taught, her mother said. 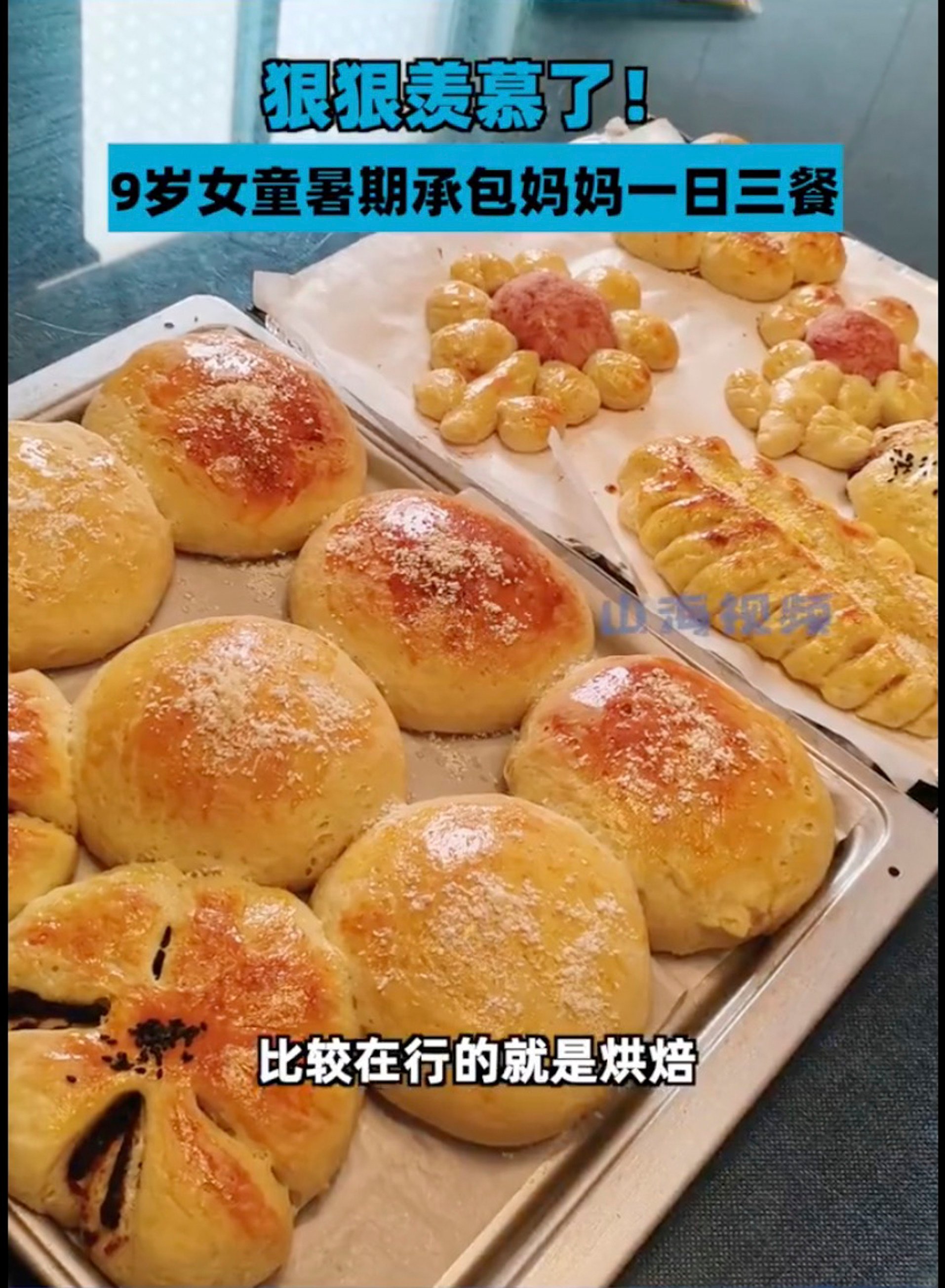 “She likes eating and watching food shows. Whatever she wants to cook, she can make it,” Feng said.

The viral video story on Longlong showed her rolling dough, cutting meat and putting an iron pot filled with chicken and water onto a gas stove.

During the two months she spent at home for the holidays Longlong made dishes including burgers, piggy-shaped buns, bread, pancakes, and mooncakes.

“I am the first one to try her food, followed by her grandma. Sometimes she will share her cooking with our neighbours if she cooks too much,” Feng said.

After more than two years of cooking practice, Longlong can cook both Chinese and Western dishes, and is very good at baking, said her family.

“We are very surprised,” Feng said.

According to local news outlet Qianjiang Evening News, it is Longlong’s dream to become a great chef and own and run a three-storey restaurant.

The video caused widespread conversation on Weibo, with many praising Longlong’s cooking talent. 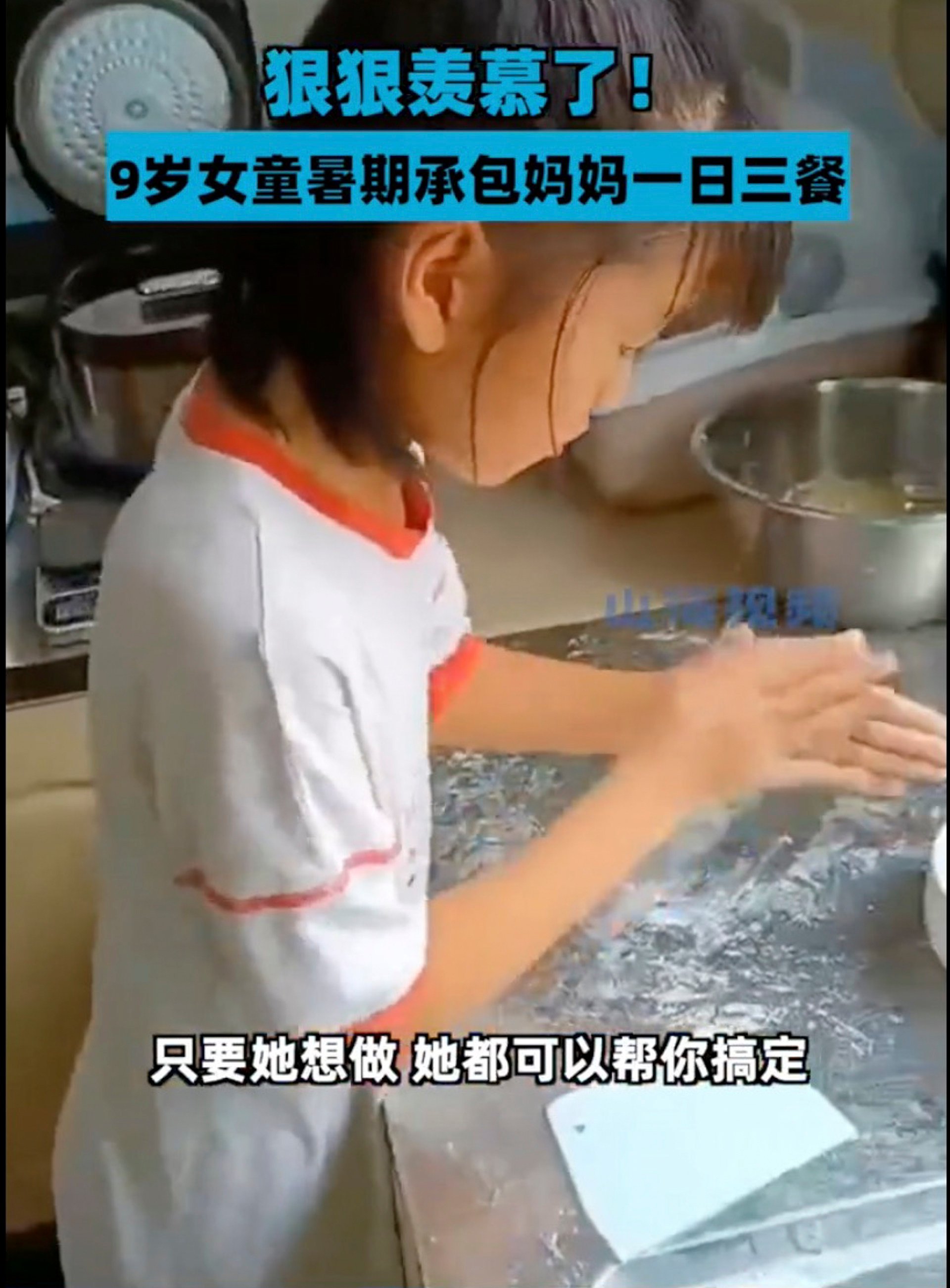 One person commented: “Longlong must be an angel sent by God, coming to return the favour.”

Another said: “The little girl is the real-life version of Japanese manga series Cooking Master Boy.”

“She is just nine years old, but she can make a lot of delicious food. I am very jealous,” another said.

The Chinese government has recently introduced a new curriculum for primary and secondary students to encourage them to improve their independence and learn life skills such as cooking.

From next month, all primary and secondary school students in mainland China will be expected to take mandatory classes on how to cook simple dishes like scrambled eggs. – South China Morning Post

‘Most powerful uncle in the universe’ who splurges US$8,800 on hosting 16 nieces and nephews at his home for two months a viral hit