Authorities responding to reports of Asian elephants on a road stumbled upon a group of five people trying to make an illegal border crossing. The elephants followed the group towards the Laos border, allowing officers to pursue and arrest them with ease. — SCMP

A family of “crime-busting” Asian elephants have aided Chinese authorities in the arrest of five suspects in southwestern China’s Yunnan province who were trying to cross the border illegally.

Officers soon arrived at the site along with elephant monitoring officials and sealed off the road and surrounding area near the border with Laos. 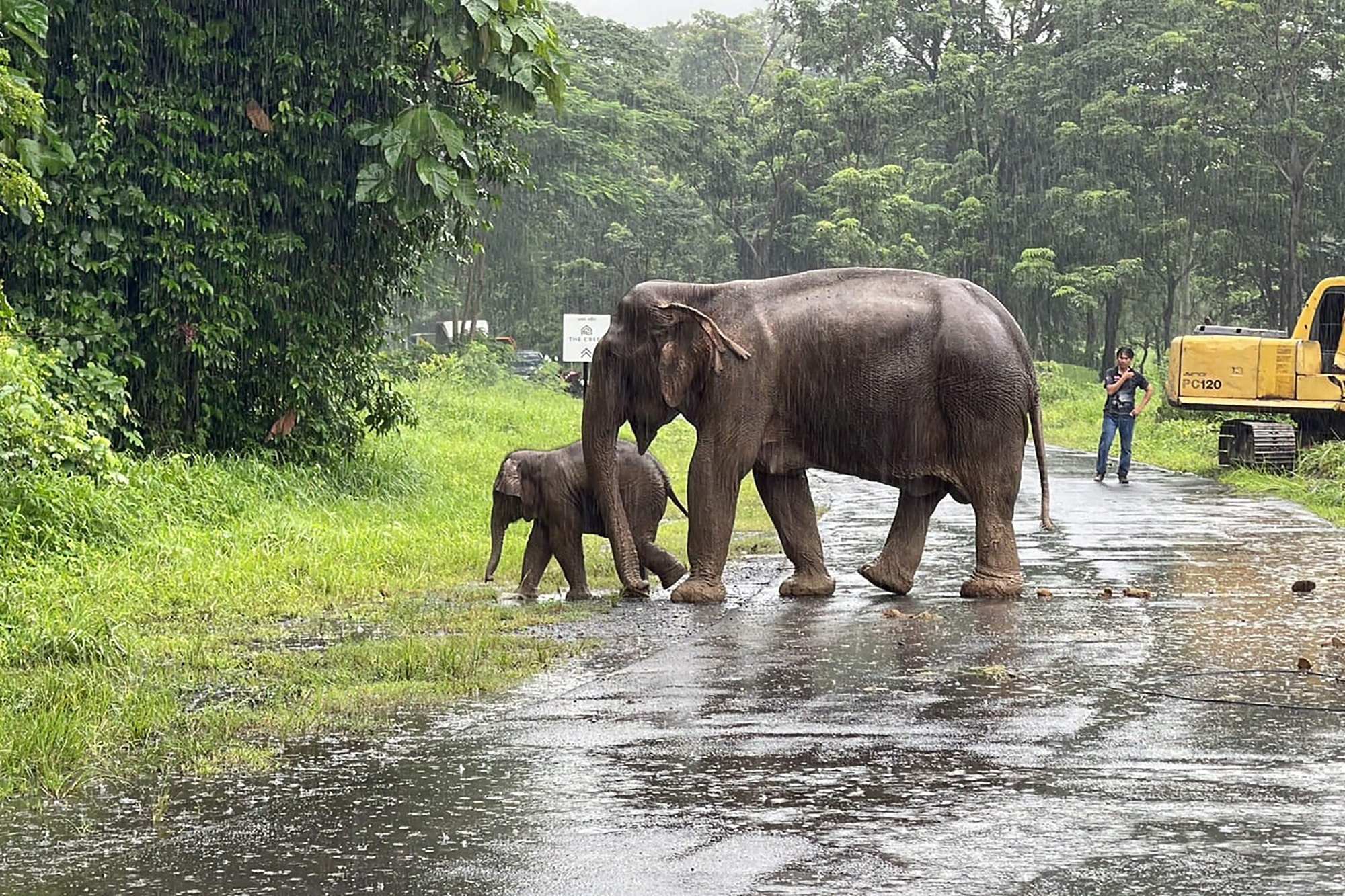 While they were using an infrared thermal imaging drone to track the elephants, they were surprised to see the thermal signatures of five people behaving suspiciously in the forest near the road.

When the officers approached them, they fled. The police immediately pursued them and to their surprise the elephants began following the five suspects as well.

The officers followed the tracks of the elephants whose large bodies left a clear path through the thick forest.

The suspects were about one away from the border between China and Laos and there were just 200 metres between the elephants and the suspects.

The police caught three of the suspects thanks to the elephants. The other two were arrested several hours later.

The group told police they were on their way to cross into Laos when they were caught.

“These elephants are smart. Well done!” wrote one user on Weibo.

“They are an elephant secret squad. They are crime-busters,” another commenter wrote.

“Last year, the elephants ate a lot of farmers’ food. Now it’s time for them to repay society,” a third person said.

The last comment referred to the herd of more than a dozen Asian elephants which gained worldwide popularity last summer after trekking 500km northwards to the suburbs of the provincial capital of Yunnan, Kunming, before returning to their original habitat in Xishuangbanna.

During their months-long journey, the elephants often foraged in villages and damaged farmers’ crops. To avoid conflicts between the elephants and humans, the provincial authorities evacuated 150,000 residents and provided 180 tonnes of food for them to eat.

Statistics from China’s National Immigration Administration showed that about 47,000 people were arrested for sneaking in or out of the country, and 2,500 crime rings organising illegal border crossings were shut down last year. – South China Morning Post