Foxconn is adding iPhone production capacity to an existing factory near Chennai, according to a local report. The electronics manufacturer has been seeking to diversify its supply chain away from mainland China amid Covid-19 disruptions and geopolitical tensions. — SCMP

Apple supplier Foxconn Technology Group is reportedly adding extra iPhone production capacity to an existing factory in India as part of its push to diversify its supply chain beyond China.

Taiwan-based Foxconn, the world’s biggest electronics contract manufacturer, will soon start phone production in a new building at an existing factory near Chennai, capital of the southern Indian state of Tamil Nadu, according to local media The Economic Times, citing unnamed sources.

The move follows the company’s hiring spree in the country in recent weeks, the report said.

Foxconn did not immediately respond to a request for comment.

In recent years, Apple and Foxconn have stepped up efforts to expand their supply chains outside mainland China, especially in India and Vietnam, which incentivise local production. Supply chains have faced a turbulent couple years amid disruptions from the Covid-19 pandemic and geopolitical conflicts.

Foxconn has established more than 40 industrial parks in mainland China, according to its website, more than in any other country. But frequent anti-pandemic lockdowns and other disasters have slowed down production. Amid small outbreaks in Shenzhen this year, company compounds in the city were twice forced to work under a “closed loop”, a policy in China that requires employees to live and work on company premises for factories to stay open.

Foxconn’s three complexes in Zhengzhou, in central Henan province, suspended recruitment of new workers in May after the local government imposed a seven-day lockdown as part of Covid-19 control measures. The combined capacity of these facilities makes the city the world’s largest iPhone manufacturer. 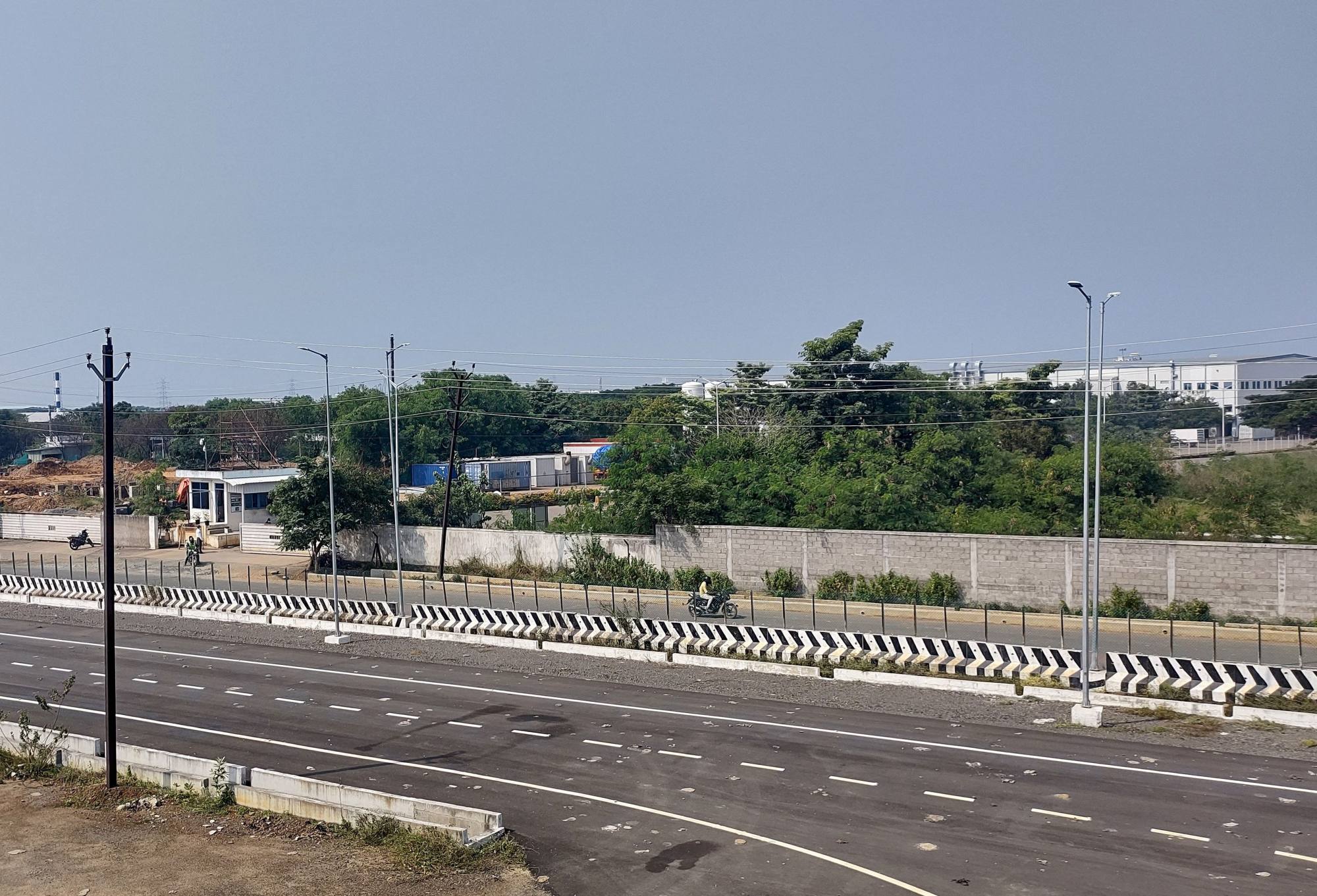 Two of those Zhengzhou facilities were also affected last summer by the catastrophic flood that hit the province, leading to tens of thousands of Foxconn workers being put on leave.

Amid these setbacks and rising trade restrictions from the US, Foxconn has remained committed to manufacturing in mainland China, a critical part of the global electronics supply chain. However, fresh geopolitical tensions between Taipei and Beijing threaten to create more headaches for Taiwanese companies.

After US House Speaker Nancy Pelosi visited the island and met with President Tsai Ing-wen, Beijing deployed the People’s Liberation Army around the island and embarked on live-fire drills that disrupted sea and air traffic. It also banned the import of certain fish and fruits and stopped the export of sand, which is used for construction projects.

Foxconn has been seeking to build up its presence in India for years. In 2015, the company said it would build 12 factories in the country, employing nearly one million workers. It currently has just the one plant close to Chennai, sometimes known as the “Detroit of Asia” because of its industrial base.

Late last year, the plant was temporarily closed after worker protests over food safety. The production lines reopened in January.

Also last year, Vietnam approved a plan for Foxconn to build a US$270mil (RM1.20bil) plant that would produce laptops and tablets. The company said it had invested US$1.5bil (RM6.68bil) in the country by the end of 2020 and would invest another US$700mil (RM3.11bil) in 2021. The company said last year that it aims to reach US$40bil (RM178.27bil) in revenue in the South-East Asian nation within three to five years. – South China Morning Post