By Tracy Qu and Ann Cao

Alibaba said in its annual report that the two companies agreed to terminate their data sharing agreement on July 25, and will instead negotiate on a case-by-case basis. The move away from Ant comes after Alibaba experienced a difficult year, with stagnant revenue growth, capital market risks, as well as national security issues. — SCMP

The bond between Alibaba Group Holding and Ant Group, which share a common founder in Jack Ma and once even seemed to operate as one company, is unravelling at an accelerated pace as the fintech giant seeks a greenlight from regulators to go public.

The Hangzhou-based Alibaba, which owns the South China Morning Post, also said in its annual report that the two companies agreed to terminate their data sharing agreement on July 25 and would instead “negotiate the terms of data sharing arrangements on a case-by-case basis and as permitted by applicable laws and regulations”.

Jack Ma, the Alibaba founder who once declared he would be willing to be jailed if Alipay ran into regulatory problems, is also planning to relinquish control of Ant, according to The Wall Street Journal, citing people familiar with the matter.

The latest moves are signs of a further partitioning between the e-commerce giant and the operator of popular payment app Alipay, as the latter awaits Beijing’s nod to transform into a financial holding group. Ant, whose initial public offering was called off at the last minute in late 2020 under pressure from Beijing, has been restructuring itself as it seeks a green light from regulators.

“Ant senior staff will have substantially less influence on Alibaba. It’s another step in weakening the relationship between Alibaba and Ant,” said Chelsey Tam, a senior equity analyst at Morningstar. “The good thing is that Alibaba is more likely to make decisions based on what is good for Alibaba and not necessarily good for Ant.”

However, Tam said the flip side for Ant was that it could no longer rely on Alibaba to help boost its valuation. 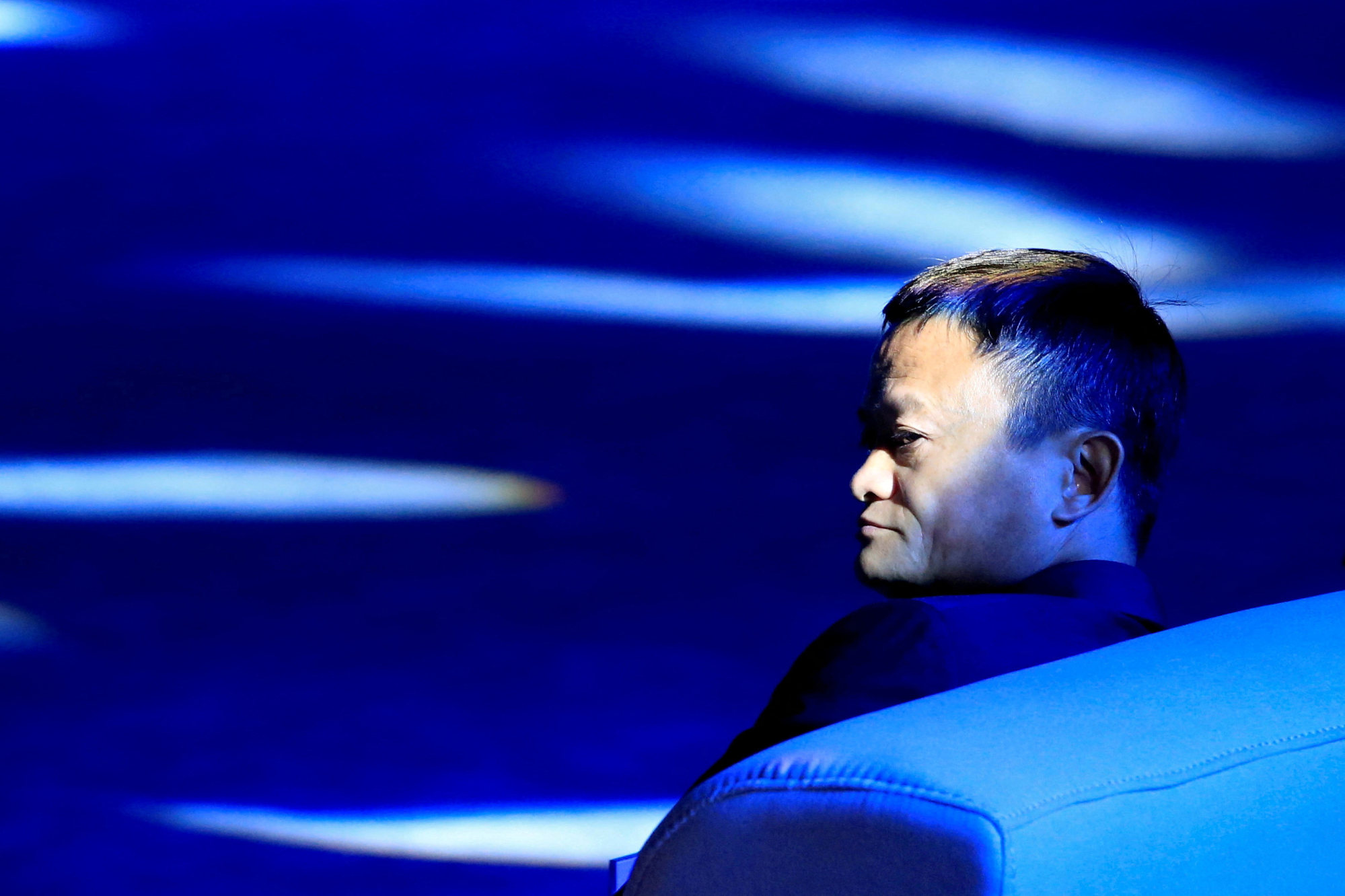 “Ant’s selling point and high valuation back in 2020 was that it had Alibaba’s data and support, partly due to the participation in Alibaba’s partnership,” she said. “(If both can share data) Ant can understand more comprehensively its customers’ credit profiles because they are also Alibaba’s ecommerce merchants. The costs of managing credit risk could (now) increase for Ant.”

Wang Pengbo, a senior analyst at consultancy BoTong Analysys, said the separation would allow each side to make business decisions from their own perspective, giving them more opportunity to grow.

Albert Ma, a former Alibaba employee (no relation to Jack Ma), said the partitioning started “at least a few years ago”. Alibaba not only made changes to its internal website to emphasise the separation, but also tried to make its own staff less connected, he said.

“For example, we used to be able to see the job level of an employee (at Ant) and directly contact them through the internal website, but Alibaba later disabled the function.”

Chinese media Latepost reported in July that changes were also being made to the internal transfer process. Alibaba staff who wanted a transfer to Ant now need to resign first, the article said, citing people familiar with the matter.

Formally established in October 2014, Ant Group traces its origins back to Alipay, which itself was launched in 2003 as part of Taobao, Alibaba’s ecommerce platform. Alipay has since grown into the world’s largest mobile payment services platform.

For nearly a decade, Ant was under the leadership of Lucy Peng Lei, a founding member of Alibaba, before Eric Jing took over as chairman in 2018.

The move away from Ant comes after Alibaba experienced a difficult year, with stagnant revenue growth, capital market risks, as well as national security and data protection issues at home.

For the March quarter, the company reported 9% year on year revenue growth, the slowest pace on record, on the back of a slowing Chinese economy amid ongoing pandemic lockdowns. Net income fell 59% year on year to 62bil yuan (RM40.89bil) during the 12 months ended March.

Last week, Alibaba said it was seeking a primary listing on Hong Kong’s stock exchange, elevating its status on Asia’s third largest bourse to gain access to a transborder investment channel with mainland China to widen and diversify its investor base. A few days later, the US Securities and Exchange Commission added Alibaba to a watch list of Chinese companies that could face potential delisting from US stock exchanges. 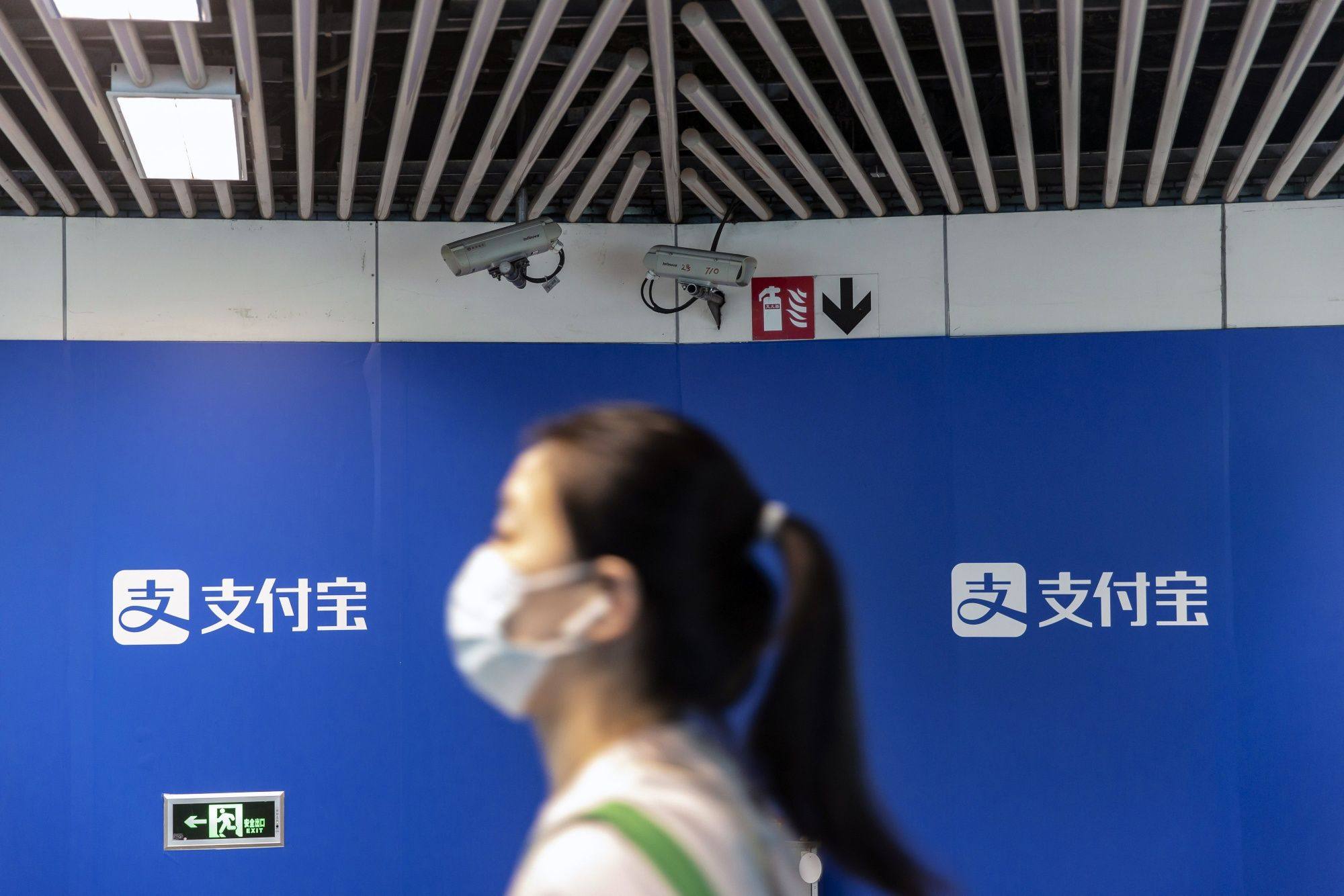 In July, executives at Alibaba’s cloud unit, which contributes the second-largest proportion of the company’s total revenue, were summoned by authorities in Shanghai over the hacking of a vast police database stored on its servers, the Wall Street Journal reported.

Against this backdrop, Alibaba is taking measures to restructure itself in an effort to drive new growth and achieve better cost-efficiency. Last December, the company unveiled a restructuring plan that split its global and domestic ecommerce units. Jiang Fan, former Taobao and Tmall president, pivoted to the new role of head of Alibaba’s new International Digital Commerce unit, which includes AliExpress and its Southeast Asian ecommerce business Lazada.

“We also must be conscious of the unpredictable nature of a market in a volatile environment,” Alibaba chairman and chief executive Daniel Zhang Yong wrote in a letter to shareholders in late July. “We must make the organisation more agile and flexible, and allow every unit ... to learn quickly and act proactively.” – South China Morning Post

US considers crackdown on memory chip makers in China

Jack Ma escapes Beijing’s crosshairs by giving up his power