CFM: Consumers deserve more than an apology and token effort at compensation for service disruption 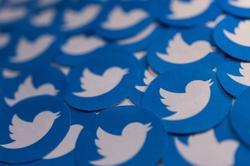 The Communications and Multimedia Consumer Forum of Malaysia (CFM) is renewing its call for compensation guidelines to be drawn up to protect consumers, especially after service disruptions.

In a statement, CFM chairman Muhammad Radzillah said service disruptions can have a major impact on users based on comments that he has seen on social media. Most recently, he said consumers were affected by a Maxis service disruption which the company acknowledged in a statement on June 30.

“When this incident occurred, consumers who are working from home, students who were trying to join online classes, those who urgently needed to respond to messages and even those who were trying to make payments at toll plazas, all found themselves in difficulties. Many have suffered not only inconvenience but actual losses as well and they should be compensated,” he said.

Muhammad Radzillah added that consumers deserve more than just an apology and token effort at compensation. According to him, some companies in the past have tried to make amends for service downtime by offering compensations such as free SMSes and free data for a limited time. He added that offerings like free data may not make any difference to some consumers as they could already be on an unlimited data plan.

Though there are some regulatory measures in place by the Malaysian Communications and Multimedia Commission (MCMC), it may not be enough to protect consumers.

“However, what we are talking about here is more than just regulatory action but compensation for consumers who have been disadvantaged. In some jurisdictions, it may involve compensation commensurate with the loss to the consumer. Perhaps this can be a starting point for discussions between the relevant stakeholders,” he said.

He added that CFM is also confident that compensation guidelines can help to reduce the number of complaints and make it possible for issues to be resolved more quickly. It can also provide a clear and consistent basis for resolution, adding that CFM is open to work with service providers and MCMC on the matter.

Apart from Maxis, users were also recently affected by a Touch ‘n Go service disruption last month which prevented them from accessing the ewallet, RFID menu and PayDirect feature on the app.

MCO: CFM offers Malaysians tips on how to deal with network congestion 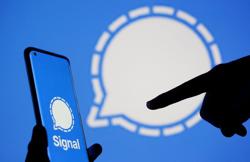 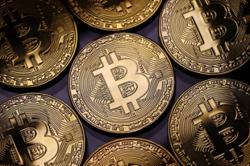