The 30-year-old man struggled in the aftermath of an amputation after a work accident two years ago. He wants to use his prosthetic leg to inspire others to wear their artificial limbs proudly. — SCMP

A Chinese man who lost a leg two years ago has transformed his prosthetic leg into a hi-tech LED-decorated limb to encourage other disabled people to live a fulfilling life.

Formerly a designer of industry equipment, Liang also made his own prosthetic leg, although he considers it a baseline from which to improve.

“It’s 2022, and I can finally wear an artificial leg that I made myself. Although it looks a bit ugly, it is unique and meaningful to me,” he said on Douyin, the Chinese version of TikTok, where he received over 430,000 likes. 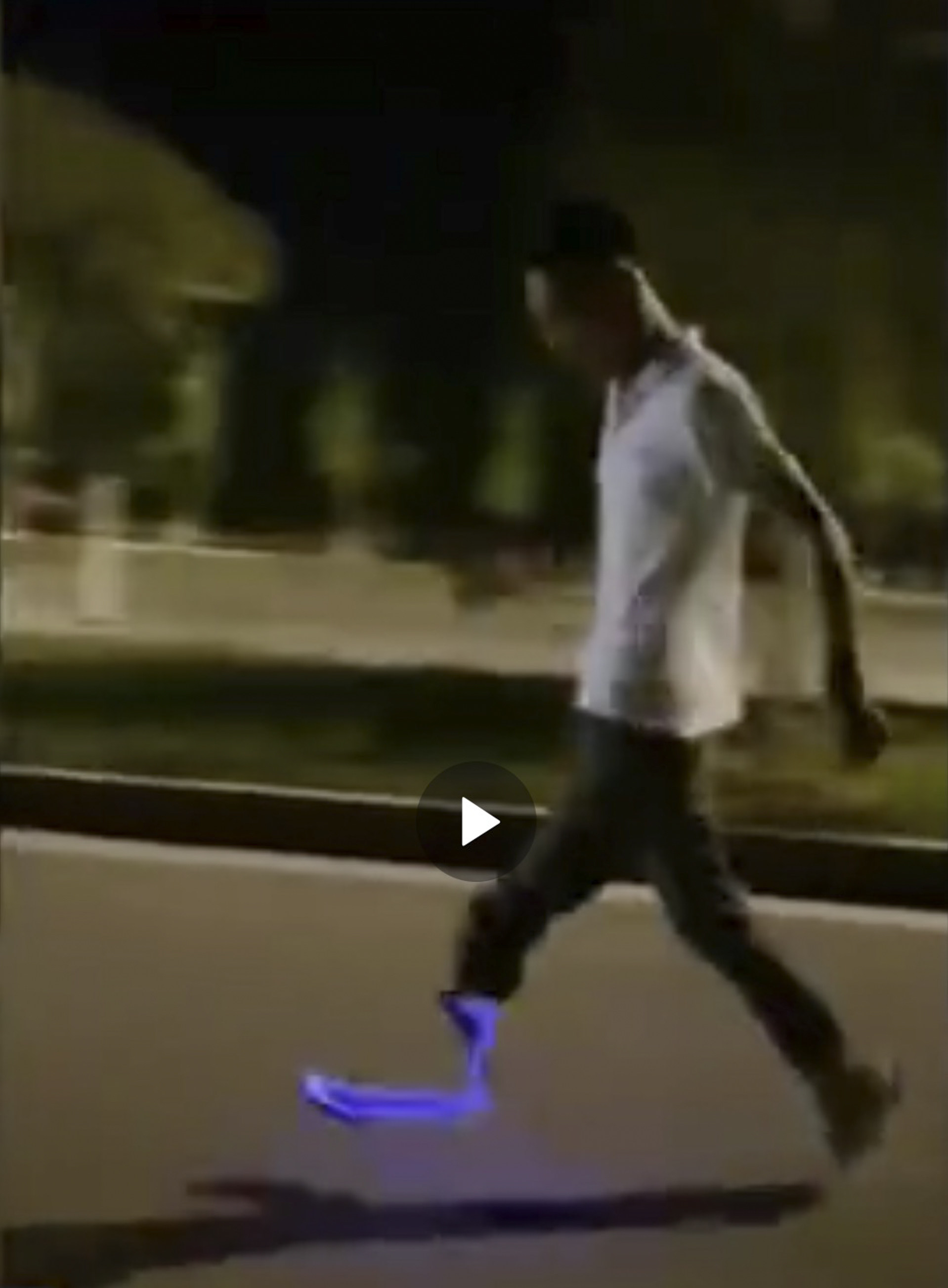 Liang said he is using his modified artificial leg to help inspire other people with prosthetics to wear them openly, he told CCTV on Sunday.

“People normally do not want others to see they use an artificial limb but I want to let more people see what I am using. I want to promote the idea that those living with prosthetic legs are the same as healthy people,” he said.

Liang, a father of two children, seriously injured his left leg in a work accident in January 2020, requiring amputation. Liang was in low spirits for several months after the accident and said his life was “like riding a roller coaster”.

“In one moment, I would feel like life was beautiful and I had hope for the future, then the next moment I hid under my blanket and cried,” he told CCTV.

His attitude was transformed after watching a series of online videos that showed disabled people walking in the street or riding bicycles with artificial limbs.

“I suddenly found hope. My attention shifted from my leg to how I should live in the future,” Liang said. 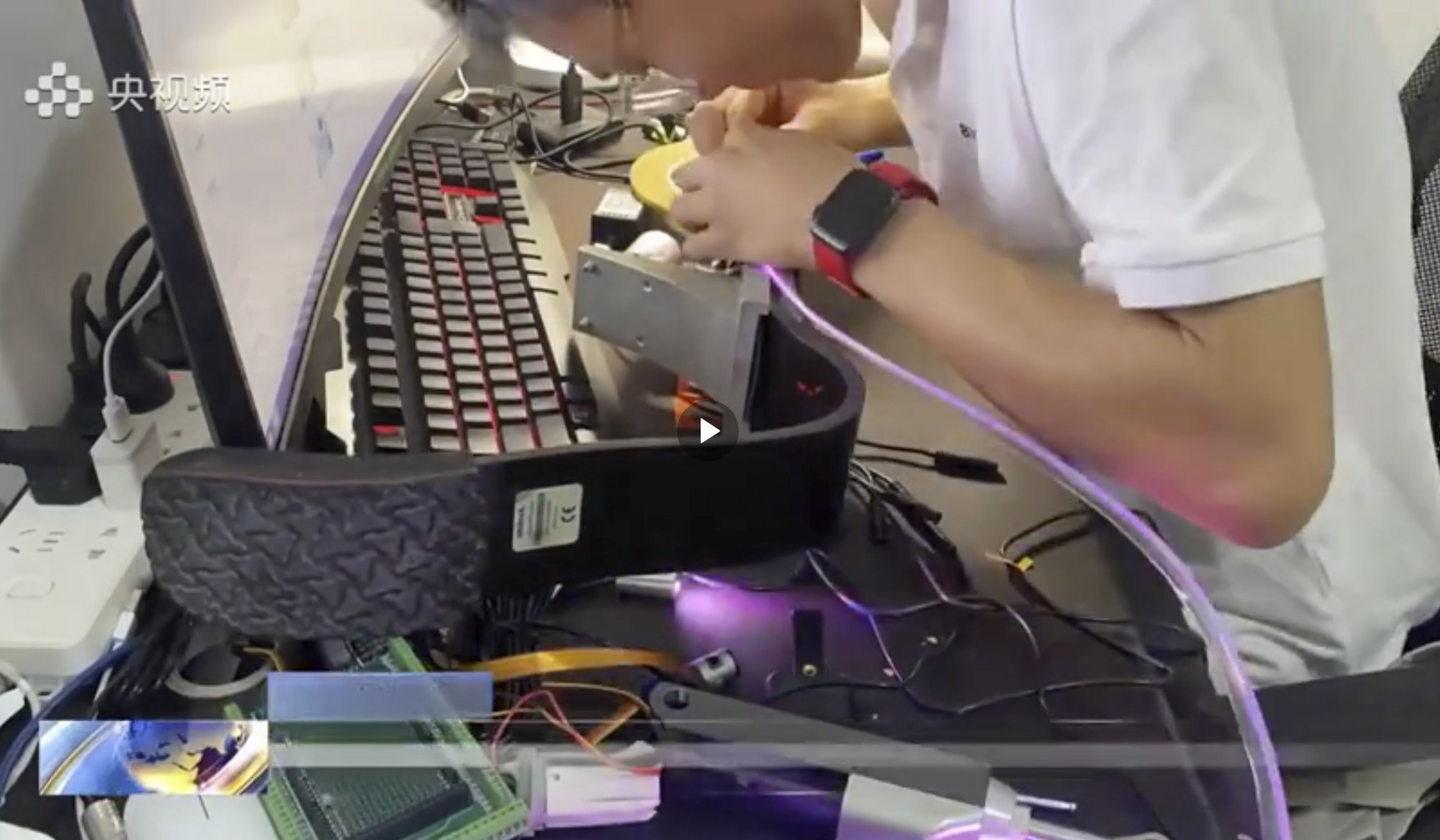 He started learning to use an artificial leg and upgraded it with a shock absorber and a magnetic charging interface because he had problems with leg muscle imbalance and loss of power. Now he can adjust the length of the artificial leg and recharge it whenever he needs to with a portable charger.

He decided to make it look cooler when someone online suggested he equip it with LED lights.

“With the light, people might be more likely to notice the leg at night,” Liang said.

He now spends most of his time studying and designing prosthetic legs on his own because most of the ones available on the market are expensive.

He has also cooperated with some design companies and provided data to help them understand his experience using their prosthetics. – South China Morning Post

‘Hand Solo’: the one-armed boy who built a Lego prosthesis 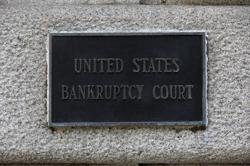