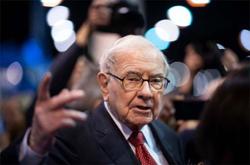 Warren Buffett is once again richer than Mark Zuckerberg, a reminder of the enduring power of his value-investing approach.

It’s also the result of this week’s precipitous decline in tech stocks, which has wiped about US$50bil (RM209.45bil) in wealth from Silicon Valley’s richest people.

Value stocks, the bedrock of Buffett’s investing philosophy and focus of his Berkshire Hathaway Inc, have outperformed tech firms and the S&P 500 Index since the start of the year, declining 4.2% compared with a 9.2% drop for the S&P and 15% for tech.

Buffett, 91, is the only person ranked among the world’s 10 richest whose net worth has grown year-to-date. Berkshire Hathaway’s A shares – which make up 98% of his fortune – have gained 2.3% since Jan 1.

Buffett’s persistent presence among the top rungs of the billionaires index is particularly significant given the amount of money he’s donated over the years: almost US$33bil (RM138.23bil) worth of Berkshire stock to the Bill & Melinda Gates Foundation since 2006. Only Gates himself, currently ranked No. 4 with a net worth of US$127bil (RM532bil), has made charitable gifts of that scale.

The world’s 500 richest people have lost a combined US$635bil (RM2.66 trillion) since Jan 1 as markets react to anticipated tightening measures from the Federal Reserve and inflation running at its highest level in four decades. – Bloomberg 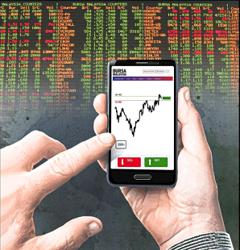