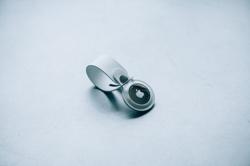 Have an old phone no longer supported by Android? These OS alternatives can give otherwise working phones a second lease at life. — Bloomberg

Your phone's hardware is still in good shape, but the manufacturer has stopped supporting the software. In cases like these, you should consider installing an alternative Android version so that you can continue making the best of a perfectly good phone.

Smartphone manufacturers are notorious for ending Android updates after two to three years, despite phones being capable of longer lifespans.

The Free Software Foundation Europe (FSFE) has been leading an upcycling initiative for Android phones with the goal of preventing e-waste by extending the lifespan of Android phones using free software.

Two alternatives that offer enhanced data protection are CalyxOS, which has a focus on security, and LineageOS, which is designed to run on as many devices as possible, according to guidance from the FSFE.

There are also alternatives to Google Play when it comes to getting apps for your Android phone. For example, there’s the F-Droid store where all the software is free and open source.

A phone running an alternative Android version and free software can actually perform better than before, according to the FSFE.

That’s because there are none of the unwanted or uninstallable apps that often come with a new phone. As well, free software won’t hog the battery or the processor to run ads or trackers.

If you do renew your smartphone with an alternative operating system you can then go one step further and replace Google services with MicroG.

This allows other free software applications to integrate seamlessly into the Android system without having to use Google software.

One benefit of that is that it reduces the amount of data sent to Google and lets you maintain more control of what you're sharing with Google. – dpa

Robotaxis roaming around Yokohama are winning over unlikely fans 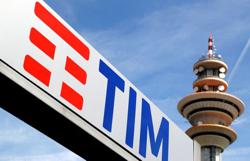 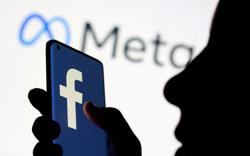