Debate has erupted over driver-assistance systems, which offers some autonomous functionality, following a fatal accident involving a NIO ES8 SUV. Many buyers say they were not educated about the tech’s limitations, which analysts say is necessary to help prevent future accidents. — SCMP

Drivers in mainland China are looking at driver-assistance systems with jaundiced eyes following a fatal car accident that has sparked debate about the possible misuse of the technology meant to be a pit stop on the way to fully autonomous driving.

As police continue to investigate the case involving electric carmaker NIO’s Navigation on Pilot (NOP) system, mounting worries about safety could put a dent in electric vehicle (EV) sales despite the accelerated pace of EV adoption in China.

“Fears have been played up,” said David Zhang, a researcher of the automotive industry. “The accidents were tragic and the carmakers would have to assess the risks in their technologies, but it is too early to sign a death warrant for those driver-assistance systems.”

The accident that has captured the nation’s attention happened on Aug 12, when a 31-year-old entrepreneur was killed while driving NIO’s ES8 SUV. The accident occurred while the NOP system was turned on, NIO said in a statement.

Police in Shandong province are investigating the case with NIO’s assistance. It will be months before the investigation is concluded, analysts said.

The incident has come amid rising concerns about how automation technology is being utilised in cars worldwide. Soon after the accident in Shandong, the US National Highway Transportation Safety Administration launched an investigation into Tesla’s Autopilot feature, which has allegedly been involved in 11 collisions with stopped cars, resulting in one death and 17 injuries, over the past three-and-a-half years.

In China, 500 NIO car owners defended the company in a signed statement that was posted to a chat room in NIO’s official app. This triggered an outcry from thousands of other NIO customers who believe the company has not provided enough information about their vehicles’ NOP function and its limitations.

Some complained that they did not receive any instructions from NIO sales staff to help them understand how to use NOP. 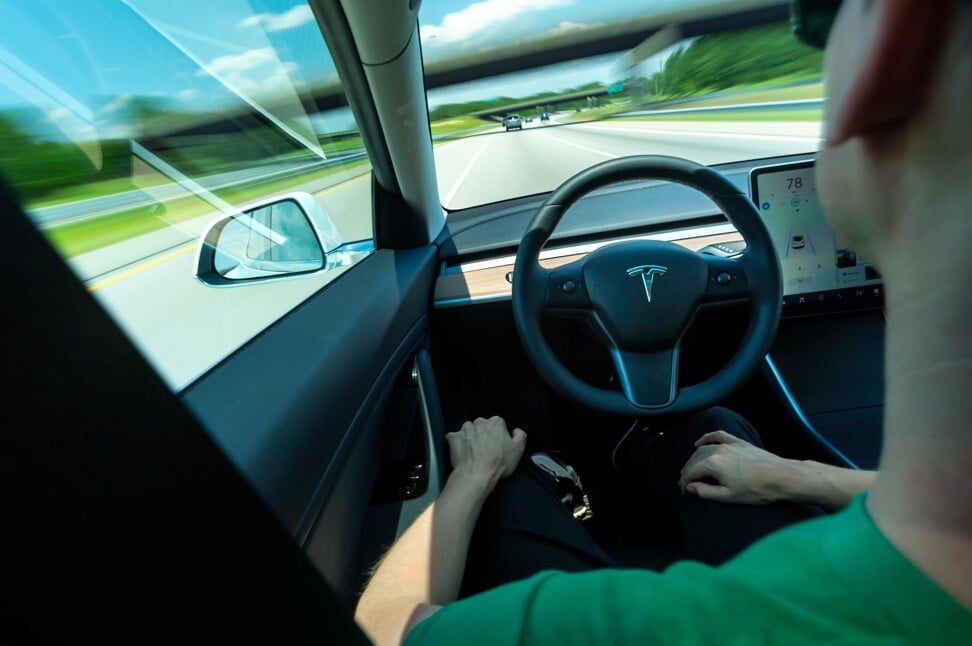 “Those driver-assistance technologies installed in cars built by Tesla, NIO and other companies are not full self-driving systems,” said Phate Zhang, founder of the Shanghai-based EV news portal CNEVPost. “To be precise, drivers are supposed to be responsible for monitoring the road and car’s conditions.”

He added that properly educating drivers about such systems’ functions would help avoid risks and tragedies.

This type of automation is classified as level 2 (L2) or L2+, according to a classification system published by the standardisation body SAE International. Full automation, without the need for any human intervention, is L5.

“I would believe that in some cases, driver assistant technologies malfunctioned and caused the crashes, but some bold drivers were to blame for the accidents because they did not do what they had to do to avoid the crashes,” said Gao Shen, an independent analyst in Shanghai. “Car brands need to reiterate that the systems are not full self-driving technologies and require buyers to be fully alert when driving.”

Wang De‘an, an analyst with Ping An Securities, said that it would take a long period of time before machines can entirely take over for human drivers.

“We see that users’ expectations for these technologies now are usually higher than the level of automation the intelligent cars can achieve, and it puts the users at great risk,” he said.

Some smart car owners said drivers will take it for granted that these cars are fully autonomous if salespeople fail to remind them of the risks.

“Some salespeople did not bother to clarify that driver assistance does not mean that you can pass your responsibilities to the system and do other things when driving,” said Jie Chen, a driver who bought a NIO ES6 in Hangzhou last year.

Over the past two years, driver-assistance systems have become a major draw in China for a growing number of EV buyers.

After riding in several driverless cars, how does Waymo's latest compare?

Will Tesla share its self-driving system with other manufacturers? 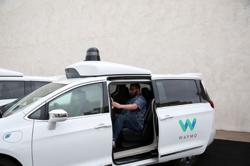