Shenzhen tells local ‘made in China, sold on Amazon’ vendors it will stay neutral in their disputes with the US e-commerce giant

The Shenzhen government said it will not intervene in disputes between Chinese online merchants and Amazon. The US e-commerce giant’s crackdown on fraudulent reviews and other violations on its platform has affected thousands of Chinese merchants. — SCMP

The government of Shenzhen, the southern Chinese tech hub where many cross-border online merchants are based, told the local “made in China, sold on Amazon” community that it will not intervene in their disputes with the US e-commerce giant, according to sources briefed about the decision.

An official from Shenzhen’s Commerce Bureau declared the government’s resolve to remain “neutral” in disputes with Amazon.com at a meeting with merchants last Friday, turning down requests that the city back these vendors’ legal actions against the US company, according to the sources who declined to be named because the discussions were private.

The same official told the merchants that the government cannot help their cause if they cannot prove that no rules of the US e-commerce platform were violated, the sources said. The government, however, will assist the affected merchants by introducing them to legal counsel.

While questionable practices like paying for positive reviews often go unchecked on Chinese e-commerce platforms, Amazon kicked off in May an extensive clean-up campaign targeting such activities. The crackdown has affected thousands of merchants, according to a report in July by the trade group Shenzhen Cross-Border E-commerce Association. 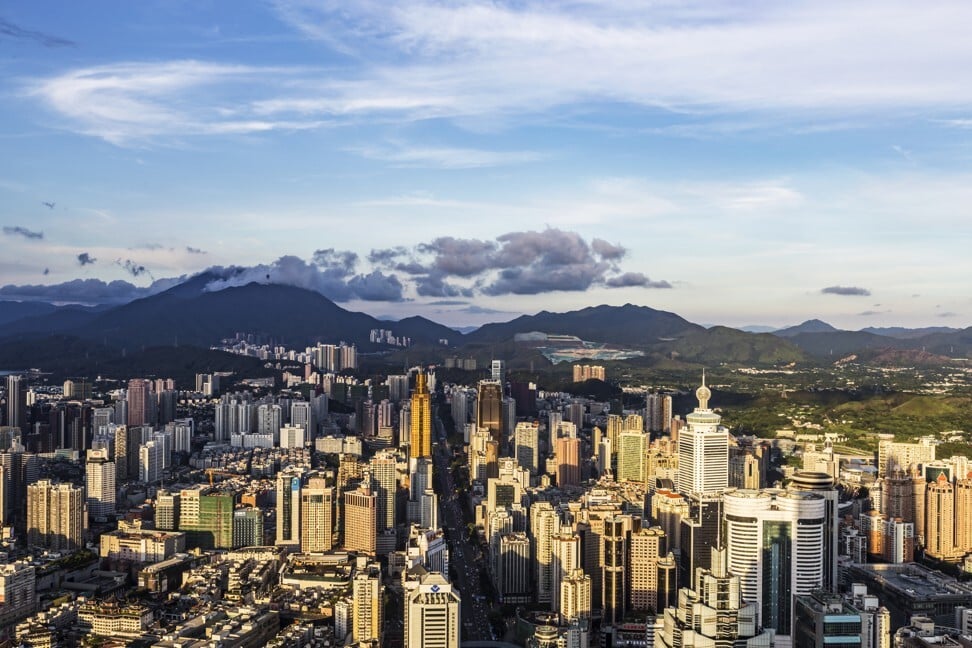 Neither the Shenzhen Commerce Bureau nor Amazon immediately replied to requests for comment.

It remains to be seen whether Shenzhen’s neutral stance will prompt Chinese online merchants to accelerate their efforts to seek alternative platforms to Amazon.

Amazon’s campaign has hit some of the biggest Chinese brands on its platform, including Aukey, Mpow and 340 stores owned by Shenzhen Youkeshu Technology Co. Youkeshu said more than 130mil yuan (RM84.67mil) of its funds have been frozen by the US e-commerce giant.

The Shenzhen government earlier this month offered cross-border e-commerce merchants a subsidy of 2mil yuan (RM1.30mil) for each independent online store, as Amazon continued with its crackdown on review fraud in its platform. Known as China’s Silicon Valley, Shenzhen is home to more than 40,000 firms involved in cross-border e-commerce, accounting for about 35% of the entire sector across mainland China.

Although some online merchants may disagree, the Shenzhen government’s stance is in line with that of China’s Ministry of Commerce.

As the country’s cross-border e-commerce industry has grown, differences in laws, cultures and acceptable business practices have led to Chinese companies facing serious challenges, said Li Xingqian, director of the ministry’s Foreign Trade Department, in a press conference last month. He indicated that China would help its companies comply with international standards and protect their “legitimate rights and interests”.

As more Chinese merchants have flocked to international retail sites like Amazon and eBay to reach overseas consumers, some have brought with them grey area practices common in Chinese online marketplaces. These include making up fake reviews and inflating sales numbers, according to industry insiders.