Several Chinese merchants failed to agree to a legal strategy to challenge Amazon’s ban of their shops for alleged fake reviews. Amazon, whose terms do not allow for class-action lawsuits, is holding onto millions of dollars in assets belonging to the e-commerce sellers, lawyers say. — SCMP

Chinese merchants locked out of selling on Amazon are weighing their legal options and looking to Beijing for help after the world’s largest e-commerce platform shut down more than 50,000 stores from the country over banned practices such as commissioning fake reviews.

A group of more than 20 mid-sized and large companies operating in the “made in China, sold on Amazon” market explored the possibility of teaming up in a jointly filed lawsuit against the Seattle-based online retailer, but the plan was aborted last week after the sellers failed to reach an agreement about their strategy and demands, said Yang Zongqiang, the lawyer who represented the group for Shenzhen-based Daxin Legal Service.

“While [Amazon] has the right to suspend the stores’ operations, it has no right to hold their goods and capital, which will lead to further damage to the merchants,” Yang said. “Many of the merchants started to pin their hopes on the [Chinese] government solving the problem for them, which is quite unreasonable.”

It is not known whether the affected merchants have directly reached out to the national government, but there has been some acknowledgement of their troubles. Last week, Li Xingqian, director of the Foreign Trade Department at the Ministry of Commerce, said the cross-border e-commerce industry is “going through some growing pains” as a result of Amazon’s decision, but he added that China would help its companies comply with international standards and protect their “legitimate rights and interests”.

Amazon’s crackdown on review abuse and other violations has hit some of the biggest Chinese sellers on the platform.

While Amazon officially banned “incentivised reviews” in 2016 and has regularly taken action against such violations, the scale of the recent crackdown is unprecedented. The ban on tens of thousands of seller accounts has resulted in the loss of more than 100bil yuan (RM65.08bil) for the industry, according to a report released last week by the Shenzhen Cross-Border E-commerce Association.

Since May, Amazon has banned some of the biggest Chinese brands on its platform, including Aukey, Mpow and 340 stores owned by Shenzhen Youkeshu Technology Co. Youkeshu said more than 130mil yuan (RM84.61mil) of its funds have been frozen by the e-commerce giant.

Shenzhen-based Sunvalley also disclosed at the end of June that three of its brands – RAVPower power banks, Taotronics earphones and VAVA cameras – were suspended for offering gift cards to customers willing to write positive reviews about their purchases. 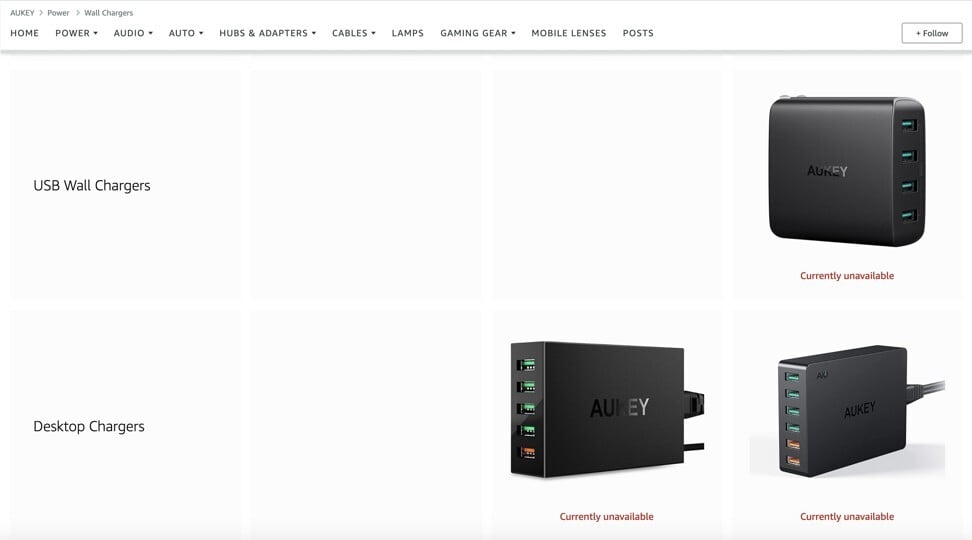 In a statement in June, Amazon said that well-known sellers had been removed for “review abuse”. The company declined to comment further.

While legal options remain in limbo and action from Beijing remains a remote possibility, many merchants are trying to convince Amazon to restore their virtual shops, according to Shenzhen-based store owners and lawyers.

This has been a successful strategy following past crackdowns, when merchants had their shops restored after amending their business practices and paying fines, according to Zhang Ning, partner at Intelink Law Group. This time, however, complaints are falling on deaf ears.

“Many merchants have tried reaching out to Amazon but to no avail,” Zhang said. “Amazon is apparently handling its initiative very differently this time.”

If the merchants ever do agree to a legal strategy, though, another challenge awaits: Amazon’s terms do not allow for class-action lawsuits from merchants. Zhai Dongwei, founding partner of Guangdong Yingzun Law Firm, said Amazon’s dispute resolution process can only be conducted on an individual basis.

“The current controversy is mainly focused on whether Amazon’s measures are fair and reasonable,” Zhai said, adding that the arguments vary case by case.

There are mainly two channels for merchants to protect their rights, which is to file an appeal through the Amazon platform or start an arbitration when the appeal fails, Zhai said.

“The merchants are still in the process of appeals, and I don’t think any merchant has initiated arbitration at the moment,” Zhai said. If they do reach that point, however, arbitration will be costly with “a slim chance of success”, Zhai added.

One of the larger banned merchants is going a different route by trying to prove to Amazon that it did not manipulate its reviews, according to Hannah Zhang, a London-based lawyer at Intelink who is representing the seller, which she declined to name.

Since suspending the merchant’s stores for alleged fake reviews, Amazon has held onto US$4mil (RM16.92mil) of the company’s funds and US$10mil (RM42.32mil) worth of inventory, Zhang said.

“Amazon required that the frozen funds be held up for 90 days, which completely paralyses the operation of my client’s business,” Zhang said. She intends to start negotiation with Amazon to release some of her client’s funds when they have all facts ready, and they could move to arbitration if the negotiation fails. – South China Morning Post 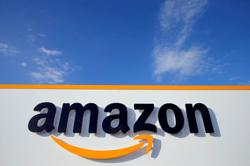