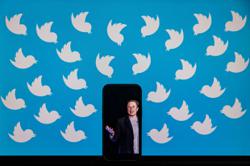 CapCut downloads nearly tripled to 140 million in the first half of the year, making it ByteDance’s latest hit video product on mobile. Like TikTok, CapCut collects identifiable user information, a practice US lawmakers have raised security concerns about when coming from Chinese apps. — SCMP

Video editing app CapCut has become the latest app from TikTok owner ByteDance to become a breakout hit in the US, despite Washington’s scrutiny of the Beijing-based company and its apps amid privacy concerns.

The app, combined with its Chinese version Jianying, saw downloads reach 140 million globally in the first half of the year, up 272% year on year, making it the world’s ninth-most downloaded mobile app, according to app tracking firm Sensor Tower. It has been one of the most-downloaded free iPhone apps in the US for the last couple months, temporarily topping the charts at the end of May, Sensor Tower data show.

CapCut launched globally in April 2020, nearly 11 months after Jianying launched in China. The app was designed to make video editing more accessible to beginners, including a trove of stickers, soundtracks and special effects that users can easily insert into their videos.

“Jianying has democratised video editing,” said Ye Jiatang, a short-film producer in Guangdong. “The app is really catching on among young people, many of whom now want to make vlogs and videos for a living.”

“Compared to having to use a bulky professional camera to film and transfer footage on a high-spec PC to edit, using your phone to film and edit on the go is incredibly forcing for most people,” he added.

CapCut’s sudden success has made it ByteDance’s second app, behind TikTok, to make Sensor Tower’s most-downloaded chart this year. While TikTok continues to see millions of new downloads, it peaked last year, falling 38% in the period from Jan 1 through June 23. However, spending on the app, combined with its Chinese version Douyin, rose to US$920mil (RM3.83bil).

Similar to TikTok and Douyin, CapCut and Jianying are nearly identical. ByteDance said the apps are operated separately by different teams in China and the US. 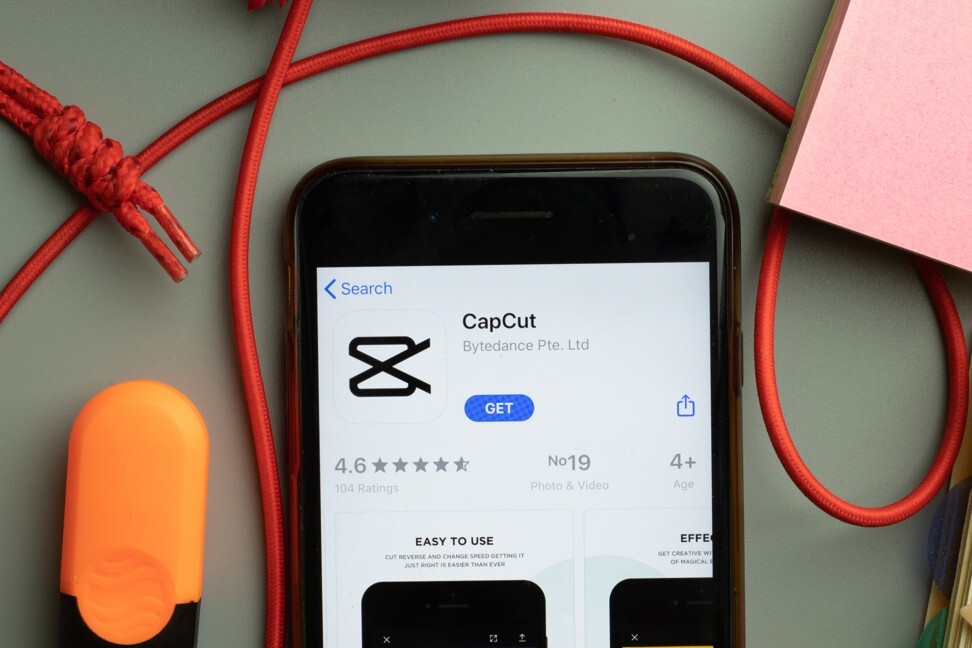 As with many mobile apps, CapCut collects identifiable information such as how a person uses a device, network data, device manufacturer, and even user content.

The same is true of TikTok, which has given rise to security concerns in some countries as the app has become more popular around the world.

US lawmakers have criticised the app as a way the Chinese government could access the data of American users. Last year, former president Donald Trump issued an executive order attempting to ban the app on national security grounds, although it was ultimately halted in court and overturned by his successor Joe Biden.

Under a new directive, the US Department of Commerce has been tasked with assessing any apps associated with foreign adversaries and their implications for national security. This potentially leaves TikTok in Washington’s cross hairs, along with many other Chinese apps.

ByteDance, like many app developers, relies on data collection to feed its algorithms that have kept users glued to its apps. Both CapCut and Jianying are free to use with no in-app purchases. Many of the app’s users appear more concerned with functionality, though.

Yong Li, a marketing professional at a listed Chinese media company in Guangzhou, said that she now cuts all her personal vlogs on her phone with Jianying.

“It is, without a doubt, far better than traditional editing software like Adobe Premiere and Final Cut Pro,” she said, “Obviously, it is nowhere near as powerful as those programs, but for my personal vlogs, it is more than enough.” – South China Morning Post

Why TikTok is rolling out longer videos 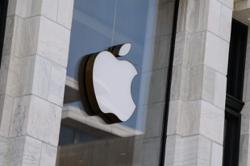