Three companies have been granted licences to test self-driving delivery vehicles at an economic and technological development zone. China is under pressure to develop autonomous technology as its population ages and labour pool shrinks. — SCMP

China’s capital city is paving the way for more robots on the road as the country’s pool of cheap labour shrinks and working conditions in delivery companies come under scrutiny.

The rules categorised the robo-vans as non-motor vehicles, suggesting that they will need to stay in the same lane as the city’s bicycles and electric scooters. In addition, the delivery drones will need to have safety drivers, both “on-site” and remotely, according to a statement posted on the pilot zone’s official WeChat account.

“Unmanned delivery vans are of great significance in promoting the transformation of the logistics industry from labour-intensive to technology-intensive,” said the statement. 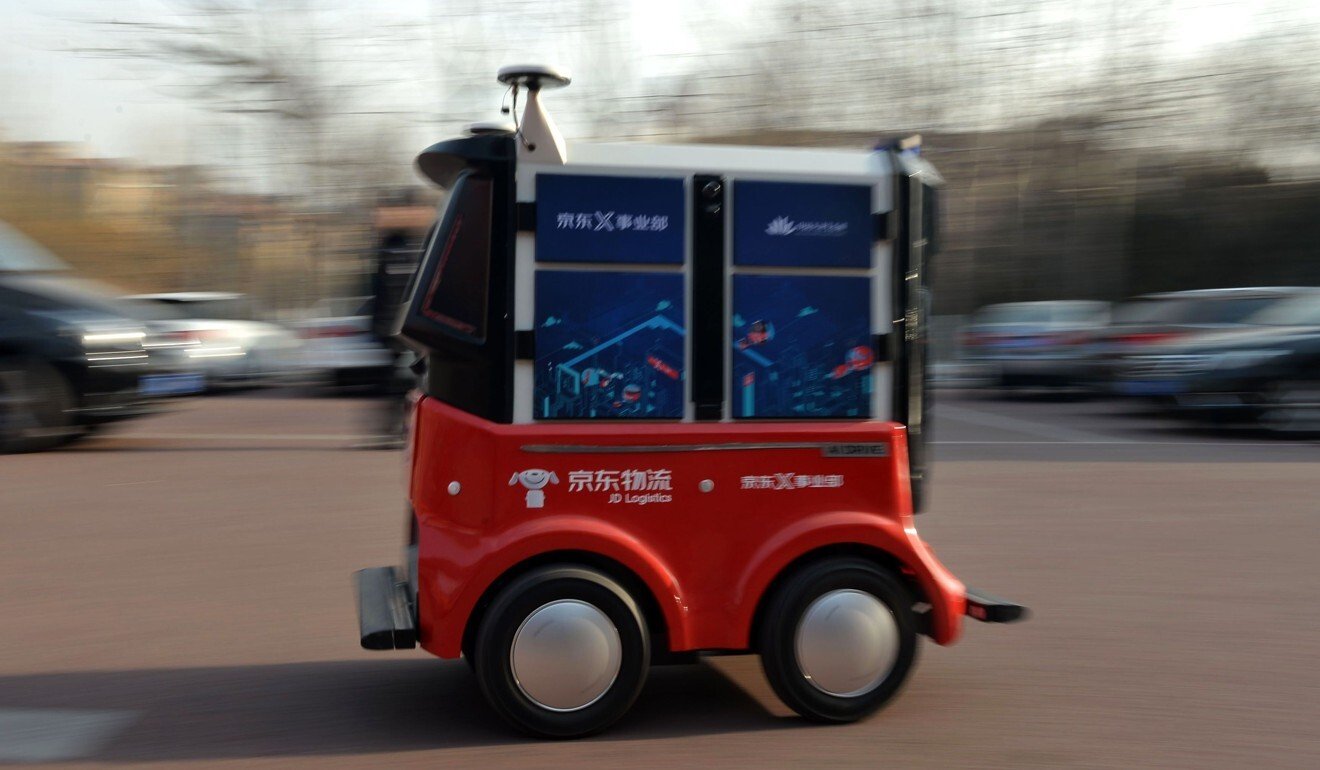 In response to a changing workforce, rising labour costs, as well as new health risks introduced by the Covid-19 pandemic, Chinese e-commerce and logistics players have become ever more keen to apply autonomous technology to real-life scenarios.

So far, Beijing-based Meituan and JD.com have been testing autonomous delivery systems mostly in designated locations. Last October, Meituan launched an app-based smart store that offers unmanned deliveries to Beijing’s Shougang Park, which is expected to become a 2022 Winter Olympics venue. JD.com deployed autonomous delivery cars on public roads in parts of Changshu city in the coastal province of Jiangsu province last year after testing the technology in Wuhan, the epicentre of the coronavirus outbreak.

Also last year, e-commerce giant and South China Morning Post owner Alibaba Group Holding unveiled an autonomous logistics robot in a bid to bring down the cost of last-mile deliveries. It tested the robot delivery service at the Zhejiang University campus in Hangzhou, the company’s home base.

The experimentation comes as China’s population ages at an unprecedented rate and concerns of a shrinking labour force escalate.

Working conditions in the delivery industry have also continued to draw scrutiny, with drivers under enormous pressure to platform and customer expectations while coping with coronavirus risks and dwindling pay.

Two incidents late last year – involving a delivery driver who died on the job and another who set himself on fire in protest over unpaid wages – exacerbated concerns.

The issue has drawn the attention of the government. In April, a labour official in Beijing was shown spending a day working as a delivery driver in a documentary marking the centenary of the Chinese Communist Party, highlighting the pressure and low wages that couriers endure. 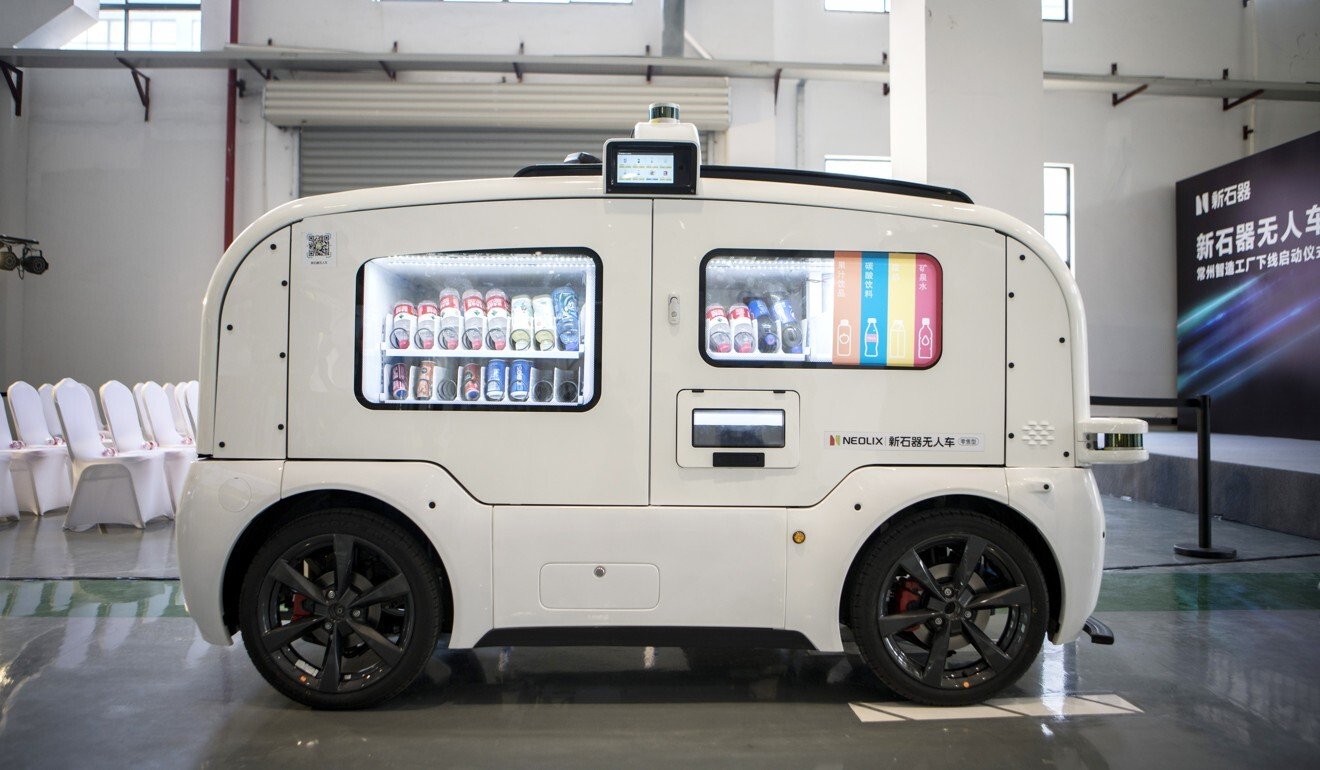 However, authorities have continued to clamp down on grass-roots efforts to fight for the labour rights of delivery workers.

In May, Chen Guojian, an activist who established a virtual network known as the Delivery Rider Alliance, was taken into custody by authorities on accusations of credit card fraud, provoking trouble, and obstructing enforcement of pandemic control measures – charges that could lead to up to five years in prison. – South China Morning Post