Experimental network connects 40 leading universities to prepare for an AI-driven society five to 10 years down the track. The facility will become a prototype ‘future Internet’ with huge bandwidth to connect the many devices expected to be commonplace. — SCMP

China launched a large-scale experimental network in Beijing on Tuesday to test the future of Internet technology over the next five to 10 years.

Headquartered at Tsinghua University, the “future Internet technology infrastructure” connects 40 of the country’s leading research universities with huge bandwidth and far lower latency than the existing Internet, according to state news agency Xinhua.

It will serve as a backbone network for the China Environment for Network Innovations (CENI), a national research facility connecting the largest cities in China, to verify its performance and the security of future network communications technology before commercial use.

When completed in 2023, the CENI facility will become a prototype “future Internet” connecting to almost everything – from computers at home to cars on the street – for seamless communications in an AI-driven society.

“We will throw a lot of punches at it. The future Internet must be able to stand firmly against attacks. It matters to the foundation of our national security,” said a computer scientist involved with the project at Tsinghua who asked not to be named, due to the project’s sensitivity.

China’s Internet was built with Western technology and is riddled with back doors. The US government’s Prism project, for instance, exploited these weaknesses to infiltrate Chinese government and research institutes, including Tsinghua, according to US whistleblower Edward Snowden.

After the Snowden revelations, Beijing launched a massive effort to replace the Western hardware in its information infrastructure.

In recent years, a number of Chinese telecommunication companies, including Huawei Technologies Co, overtook their Western competitors in 5G and other cutting-edge technologies.

But their technological lead was limited to certain fields and overseas software and protocols continued to prevail in Chinese networks.

The US government has also launched various experimental networks, including the Global Environment for Network Innovations (GENI), to maintain its overall lead in network technology. Other players, including the European Union, Japan, and South Korea have launched similar projects. 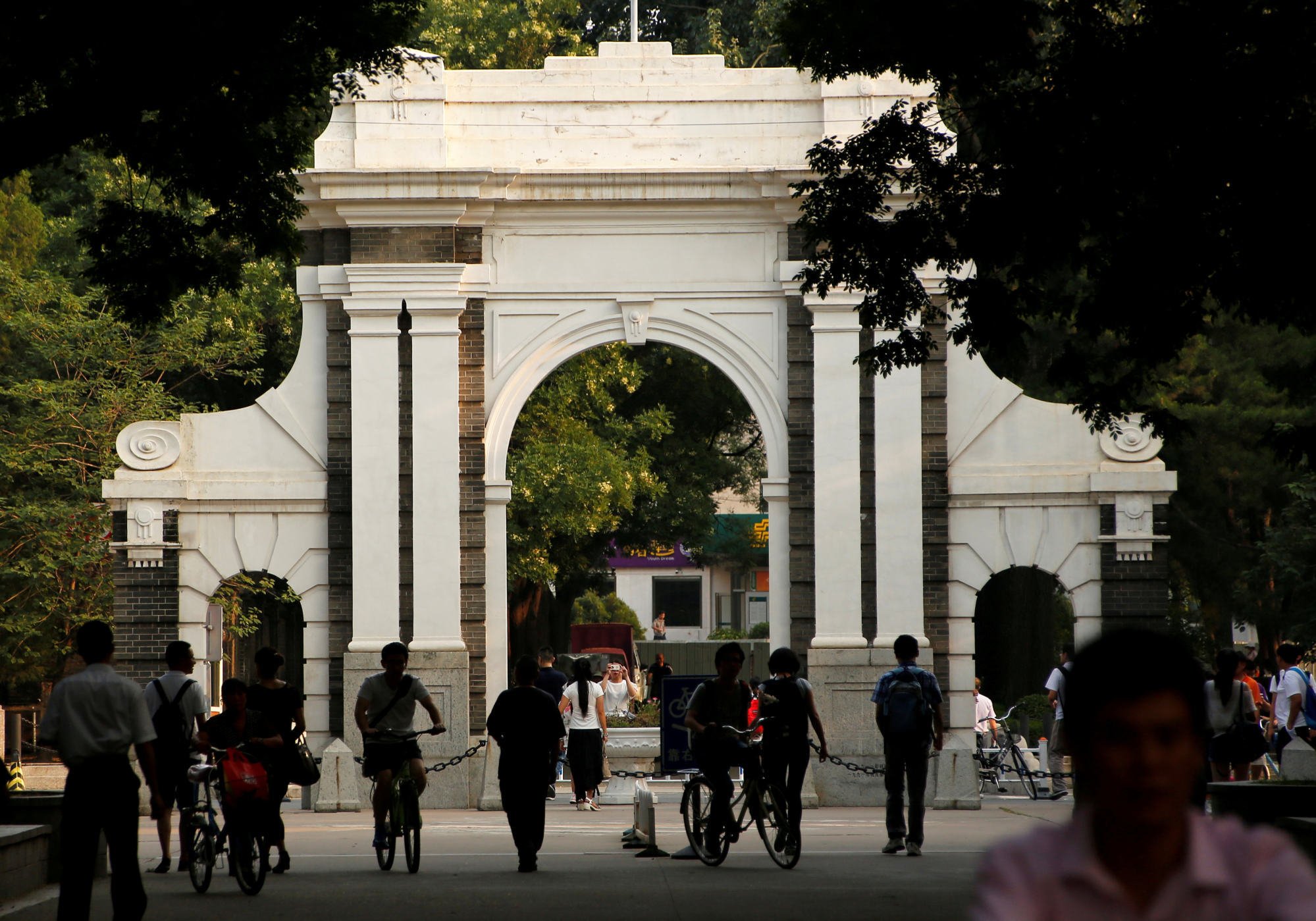 According to Tan Hang, a lead CENI scientist with China Unicom, construction of China’s experimental network began in 2019.

The Chinese facility aims to rival the US GENI programme with completely different technology. China will, for example, develop a brand new operating system to manage the data flow and “talk” between different devices on the future Internet, with the support of home-built hardware ranging from routers, servers to computer chips, he said.

The 1.7bil yuan (RM1.07bil) infrastructure will “enhance our nation’s competitiveness and enable us to take the initiative in international competition in cyberspace”, Tan said, in a paper published by a domestic academic journal in August.

He added that the CENI platform would support the testing of new Internet technology “five to 10 years ahead of the industry”.

China is already building the world’s largest 5G network and, in the near future, expects a large number of smart devices – including autonomous driving cars – will connect to the internet.

These devices could produce and demand a huge amount of data, tolerate little delay in communication and each need a unique ID. According to Tan, the current Internet structure, based on military technology dating back to the 1980s, will not be able to handle future requirements.

The more things are connected to the Internet, the greater damage a cyberattack could cause. New security protocols developed by Chinese researchers to locate and verify every device in the future network will be tested on the CENI network, among other cybersecurity innovations, Tan said.

The network “will support offensive or defensive drills” by allowing more than 4,000 teams from across the country to conduct separate experiments at the same time, he added.

The Chinese network will not be isolated, but will connect to the existing Internet as well as to experimental networks in other countries, including the Future Internet Research and Experimentation (FIRE) network in Europe, according to the EU.

In Nanning, capital city of the southwestern province of Guangxi, a regional hub is under construction to connect the CENI network to Asean countries, according to a local researcher.

The outreach aims to expand the influence of China’s most advanced information infrastructure to neighbouring countries including Cambodia, Laos, Myanmar and Thailand, the researcher said. – South China Morning Post