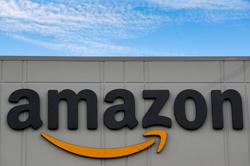 Amazon is struggling to deal with the sheer volume of bogus product reviews on its site. — AFP

I looked at an ArsTechnica article, “Posing as an Amazon Seller”, to find out. One commenter said he rented a dreadful movie that had 4.5 out of five stars and over 10,000 positive reviews. Now he avoids anything with reviews in the thousands.

A reader told me he only looks at the most recent ones. A third commenter observed that some reviewers get US$20 (RM81) per review. He says he’s in the wrong business.

In addition, bogus reviewers get refunds on the products they buy and write about. That way their reviews get the “verified shopper” label.

Amazon is struggling to deal with the sheer volume of this fraud. They file lawsuits against those who break the rules, but it’s tough to ferret out all the bad guys.

According to the US Department of Justice, some Amazon workers took bribes to bring back sellers who had been banned, allowing those sellers to rake in over US$100mil (RM409.05mil). The case is still pending. – Telegram & Gazette, Worcester, Mass./Tribune News Service

Bezos gets fraction of legal fees from girlfriend’s brother 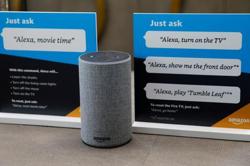