Fasting from your phone with Screen Time and Digital Wellbeing 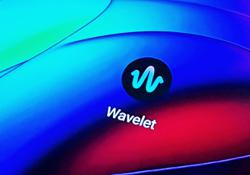 Spend to much time on your phone? Smartphones now come with apps that help you to curb that if you need time away. — dpa

You’ve probably wondered at some point if you’re spending too much time on your smartphone. There’s an easy way to find out: In your device’s settings, you’ll find an overview of just how much time you’re spending on Instagram, messaging apps and the like.

On an iPhone it’s called Screen Time. It show how much time you spend on each app every day and allows you to set limits. For apps that you feel you’re spending too much time on you can set a limit after which the app is blocked till the next day.

You can also set up a complete break. It’s called Downtime and lets you schedule time away from your smartphone screen. During this period, only apps that you choose to allow and phone calls will be available.

On an Android phone the feature is called Digital Wellbeing. It enables you to set a daily limit with app and website timers, and to enter Focus mode, which pauses apps that can be distracting so that you can concentrate better.

There’s also a “Do not disturb” mode where you can set whose calls are allowed through and which apps are allowed to send you notifications during that time. 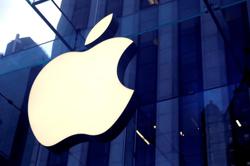 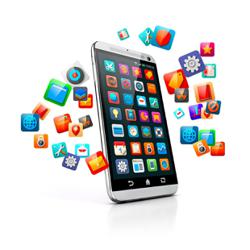