WhatsApp Android is beta testing video muting, which enables users to remove sound from clips that they send. — GERD ALTMANN/Pixabay

Realising that silence is golden, WhatsApp is testing a feature which would enable Android users to mute videos that they send.

Leaker site WABetaInfo reports that the Mute Video feature enables users to remove the audio before they send the video.

This works both for videos sent to contacts or shared as a status update.

A screencap of the feature shows users would be able to turn off the sound by clicking the “speaker” button, found when editing the video.

Currently users can mute videos by converting them into GIFs.

However, this is limited to videos under six seconds long and would also further compress the quality of the image. 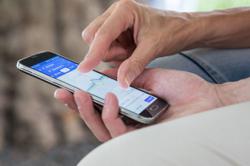 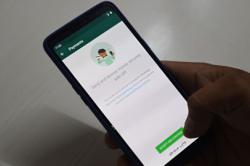