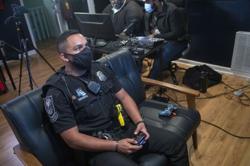 I have no legitimate caption for this screenshot, I just wanted to show off my island of Cocoro.

Animal Crossing: New Horizons was released for the Nintendo Switch on March 20, and this idyllic life simulator about living on an island full of talking animals arrived fortuitously right before everyone was legally mandated to stay indoors (and play video games).

“So is the new Animal Crossing any good?” she asked. Well, this should be easy. I opened my mouth to give a reply and then... time froze.

My mouth hung open in mid-reply. My brain raced through a million thoughts while simultaneously being frozen with incomprehension. Stars exploded in the darkness of my mind as I pondered the ineffable; empires rose and fell in the time it took me to process this question.

Is New Horizons a good game? I realised I couldn’t give an answer. 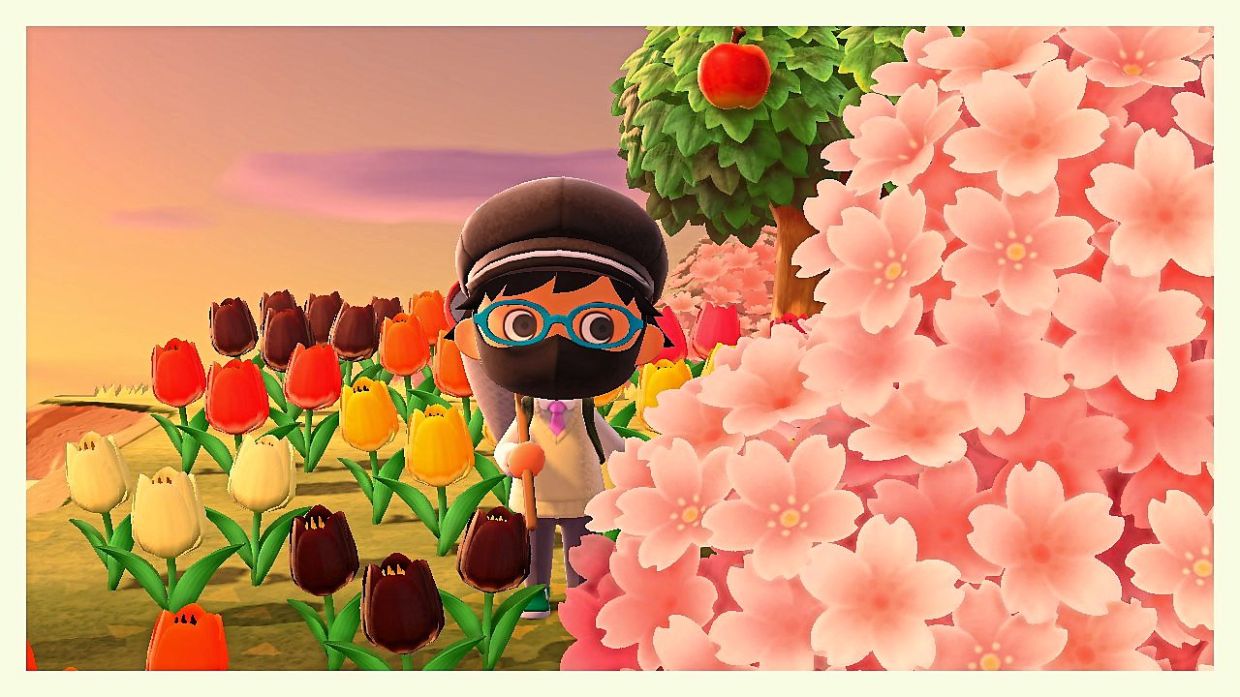 My Twitter feed is full of people spending way too many hours posting well-staged #AnimalCrossing #ACNH snapshots. My excuse is that I'm doing it for an article!

In the two weeks since its release, I’ve sunk more than 60 hours into it, and yet the most that I’ve done is collect some fish and bugs, plant some trees, and talk to my adorable animal neighbours. A lot of nothing happened, and even then that nothing happened very slowly, because the game follows real-world time. (Those trees took three actual days to grow!)

Unlike a good story, there were no grand goals to work towards and no conflicts to resolve. Unlike a typical game, there were no challenges that tested my skills or brainpower.

Yet, I found myself satisfied at the end of each day of gaming.

Point is, it’s impossible for me to review this game.

Maybe it’s because I’m a relative newcomer to the Animal Crossing series. My only other experience with the series – discounting the Pocket Camp mobile spinoff – was a brief session with another Animal Crossing title when I was much younger. Throughout your time on the island, you'll be making friends with various animal people who'll teach you new crafting recipes and, uh, how to emote.

I can’t recall the title – it’s probably 2005’s Animal Crossing: Wild World – but I clearly remember being bored to tears with the unexciting gameplay. As with all Animal Crossing games, this early title saw me, the player, as the only human who moves into a town of friendly animals.

The ostensible “point” of that game, if it had any, was to make the town a nicer place and befriend my neighbours, and I went about it by, uh, shaking trees to get fruit, or fishing in rivers and ponds.

“That’s all? How boring!” my younger self cried to the screen, before switching off Wild World and replacing it with a proper action game, where I could perform kung fu takedowns on a bandit who stole a precious gem, or whatever. Something exciting.

Strangely, now that I’m older, the same acts of collecting wood and catching fish and chasing insects trigger the opposite reaction – an almost zen-like calm derived from the near pointlessness of these monotonous, repetitive actions. 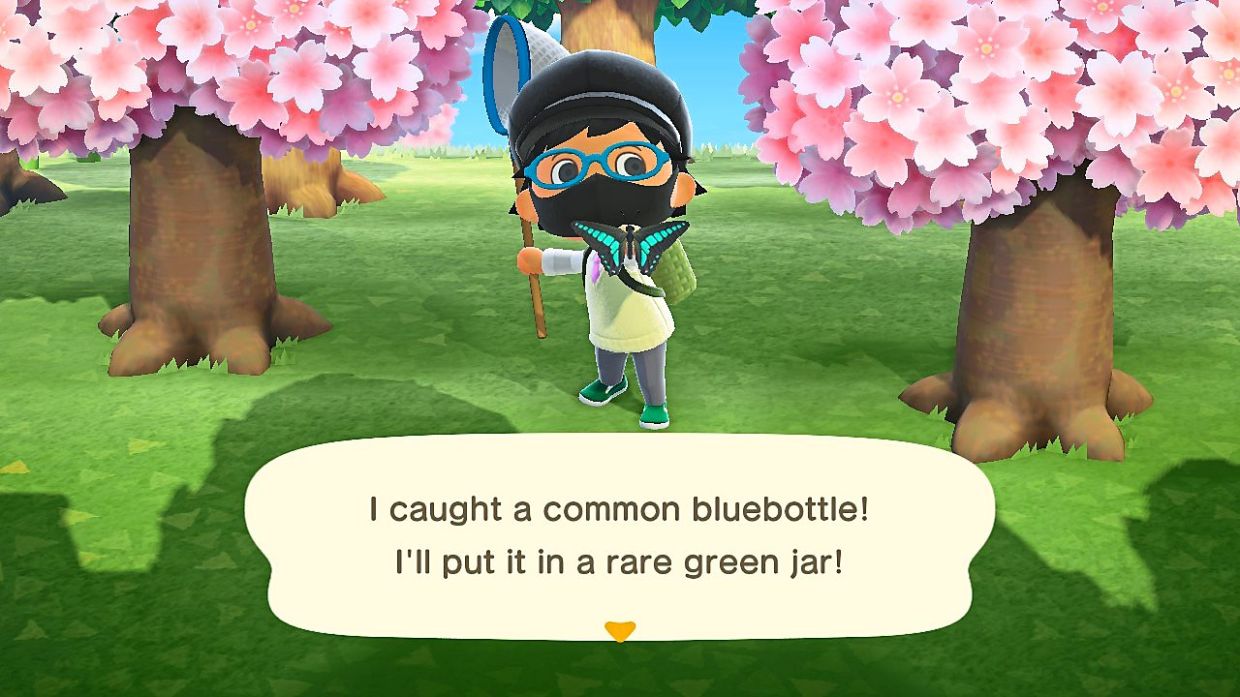 New Horizons is full of bugs. I mean, the kinds that you want to catch and catalogue and put into a museum.

“That’s all? How pleasant,” I’d coo to the screen.

Maybe the main appeal of the Animal Crossing series comes from how players can buy – and new in New Horizons, how players can build – different kinds of furniture to decorate their town. But this can’t be it, surely? The level of creative self-expression you can have in New Horizons is really broad, but it doesn’t have anywhere close to the mechanical depth of other creative games like Minecraft.

In New Horizons though, you can find dozens of varieties of chairs to suit different visual designs – from wooden chairs to apple chairs to cardboard chairs – but they’re all functionally the same, i.e. furniture to rest your bum on. The only meaning they have is how much they matter to your sense of aesthetics. 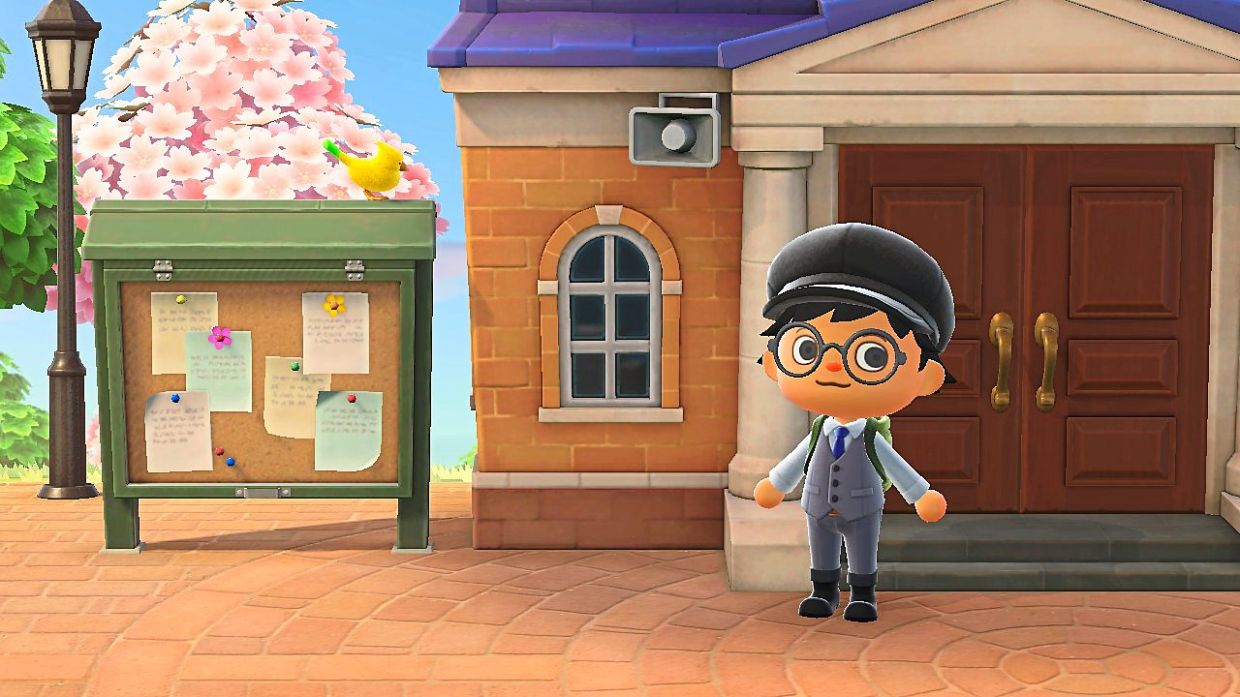 I love how I look like a dapper gentleman in the video game, while in real life I'm typing this article in my pyjamas.

In fact, there’s very little “purpose” in the game. Sure, you can perform daily tasks like “chop 10 wood” to earn Nook Miles (the in-game points that you can trade for various things), but most of the goals are self- imposed.

Another friend, for example, wanted to collect all six varieties of fruit to grow an orchard. When I visited her island (via Nintendo Switch Online) to share some pears she was missing, there was a palpable atmosphere of anticipation and legitimate excitement at completing her collection – even though apples, oranges, pears and et cetera are functionally the same!

It’s almost as if New Horizons is telling me not to worry about “winning” the game, and to just enjoy the slow pace of life as it comes.

But that can’t be right, right? A “good” video game is supposed to be an escapist fantasy from the drudgery of real life, whisking you away to the mystery- filled landscapes of Hyrule or putting you in the shoes of a survivor in a zombie apocalypse. An “interesting” video game should provide you a challenge you can’t get in real life, like playing as a cop who busts hardened criminals having a drug party. 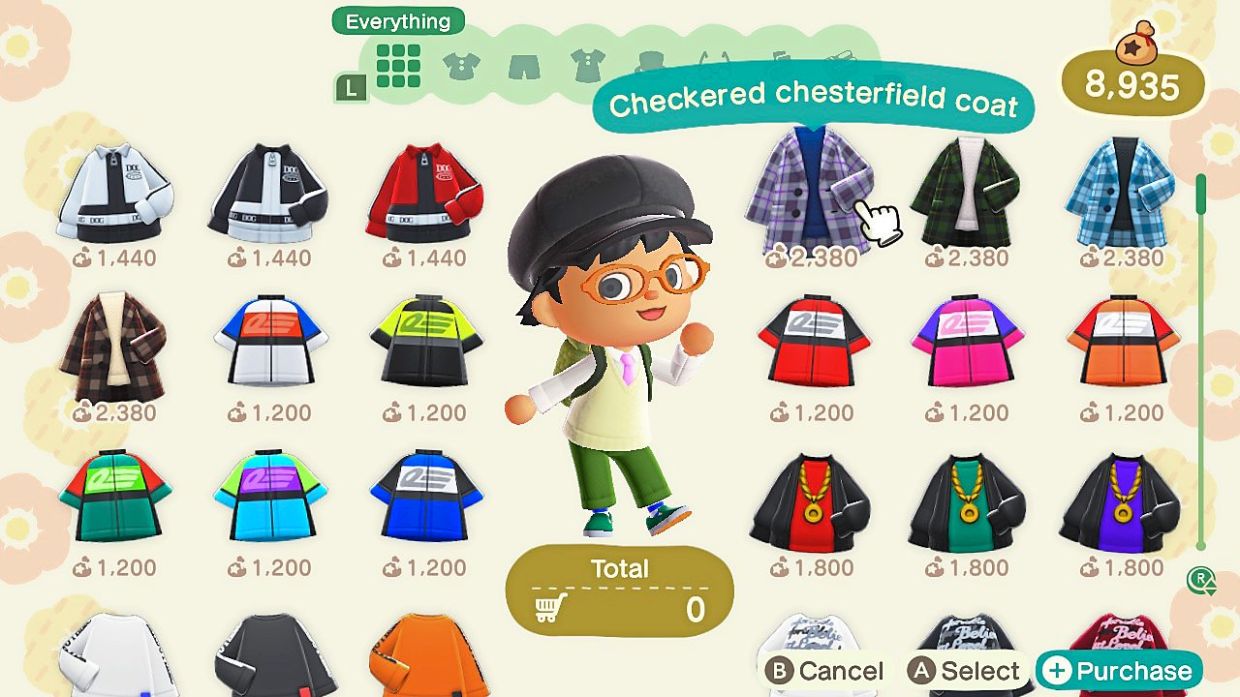 In real life, I spend 30 seconds finding a plain T-shirt and sweater to wear. In New Horizons, I spend literal hours poring over fashion catalogs and obsessing over how my avatar looks.

New Horizons is none of these things, yet I’m still diligently playing and thoroughly enjoying this game every day.

In short: I give up, I don’t know what to tell my friend. Oh, speaking of which... back in the real world, my concerned friend was getting ready to call for an ambulance. I had been staring at her blankly with my mouth open, going “hhhhnnnhhhh” for the past 10 minutes before I finally managed to spit out my thoughts.

“Florp,” I said, weakly. She looked at me with utter confusion. “So... are you... recommending Animal Crossing: New Horizons?” she asked.

“Yes. Also, technically no. But also very yes. Look, what I’m saying is that New Horizons is one of the most boring games I’ve played and I love it.” 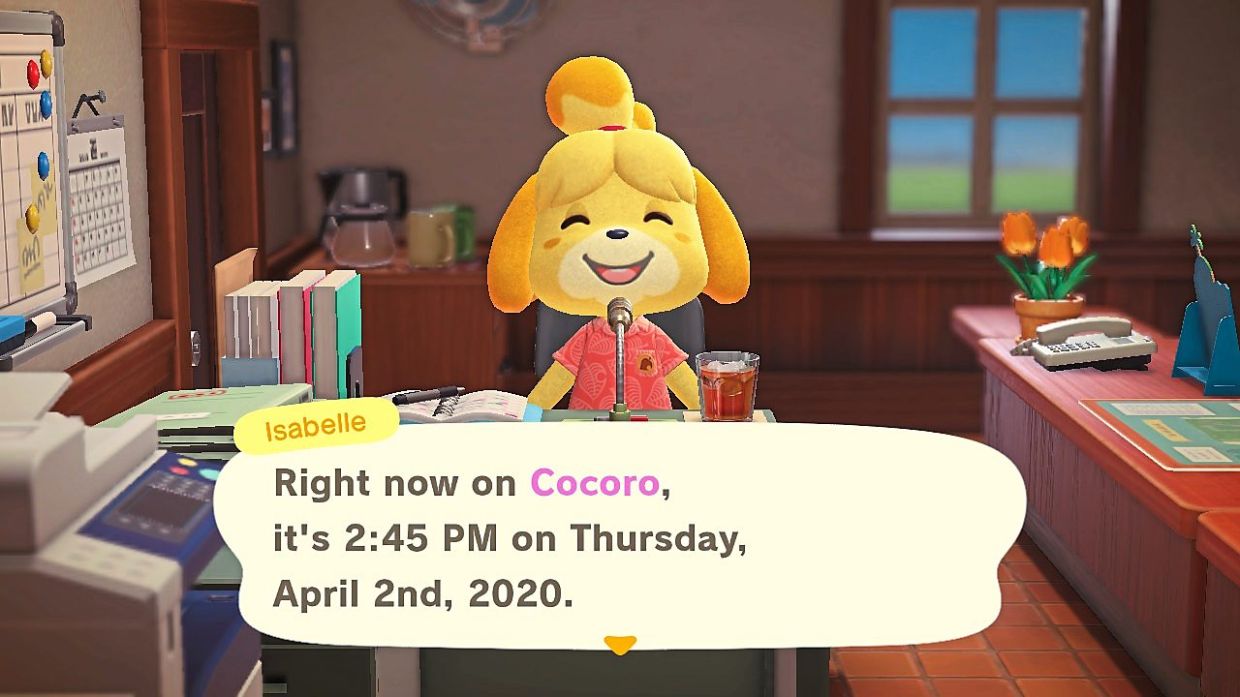 Isabelle, the mascot for Animal Crossing series, continues to be a ray of sunshine in an already saccharine video game.

My friend took a moment to digest what I said. Then she looked outside her window at the coronavirus-infested hellscape that was her reality.

The main street laid desolate and empty like there’s been a zombie apocalypse. In one corner of town, irresponsible hooligans held a Covid-19 party in defiance of quarantine rules and common sense, only to be interrupted when law enforcement broke down their door. Just outside the local supermarket, an old grandmother performed a Krav Maga takedown on a man who bought the last precious roll of toilet paper.

“I think, right now,” she mused, “boring sounds like a delightful change of pace.”

Huh. So this turned out to be a review after all. Five out of five stars.

Get the latest installment of Animal Crossing at Shopee today! Apply Shopee Voucher to save more on your purchases 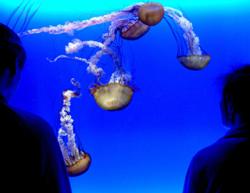 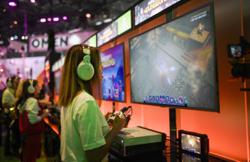