The courts in Shanghai will use AI assistants to transcribe case notes, pull out files and present digitised evidence. The six-month pilot programme is part of a broader effort to modernise China’s judicial system through the use of technology. — SCMP

The judicial system in China is set for a hi-tech shake-up, as artificial intelligence (AI) will soon automate the traditional job performed by clerks in courtrooms across the country.

That initiative started on Wednesday under a pilot programme in Shanghai, where 10 courts replaced clerks with AI assistants to transcribe case notes, pull out files and present digitised evidence, according to a report by Legal Daily.

“Replacing manual records with recordings and automated transcribing, using voice recognition [technology], will greatly improve efficiency in courtrooms,” said Wang Jian, the presiding judge of the Xuhui District People’s Court of Shanghai, in the report. “It also helps reflect statements made in court in a more accurate and comprehensive manner.”

The six-month programme in Shanghai’s courts is part of a broader effort to modernise the country’s judicial system through the use of technology. 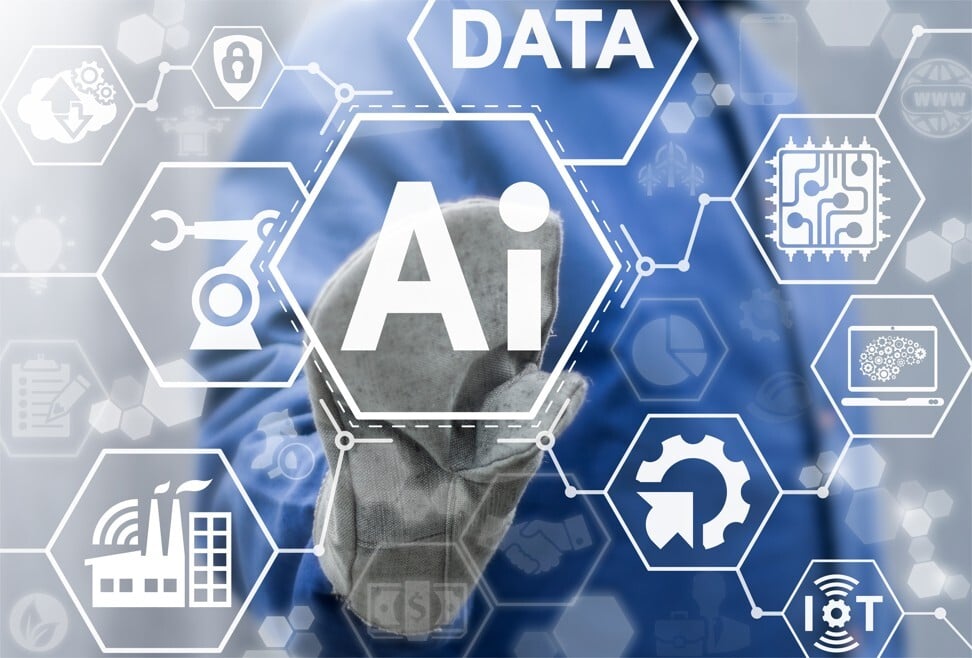 As early as 2010, China’s Supreme People’s Court required courts at all levels nationwide to conduct full-time audio and video recordings of trials to resolve deficiencies of court transcripts recorded by law clerks, according to a report of the China Justice Observer in April of last year. This report said that the nation’s highest appellate forum revised that requirement in 2017, when it directed all courts, as conditions permit, to get case transcripts converted via intelligent speech recognition systems.

The pilot initiative in Shanghai also further shows how government direction, access to data and innovative applications have allowed China to take a lead in the deployment of AI technology.

From Wednesday, clerks in the Shanghai courts taking part in the pilot programme are expected to work on trial preparations. They can still take notes in cases the courts deem as complicated hearings, according to Lega l Daily.

“Court clerks can be freed up from the burden of note-taking and spend more time on actually assisting judicial work,” said Xu Shiliang, deputy president of Xuhui District People’s Court. “It would also spare judges’ attention on [clerk’s] note-taking, and help them stay better focused and keep up with the pace of hearings.”

Legal services is among a growing list of sectors that China is hoping to transform with the application of AI technology. The country has been testing a range of applications, from live-streamed court hearings and voice-activated robot assistants to virtual judges and mobile legal services, since launching a national blueprint on AI development.

In 2017, a court in Beijing deployed an AI robot to help explain legal terms and offer legal advice. That same year, the country established a “cybercourt” in the eastern city of Hangzhou, where hearings are conducted online and evidence is stored using blockchain technology. — South China Morning Post