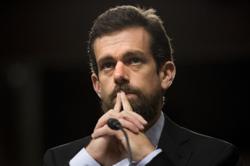 Half-Life: Alyx is being designed for all standard PC VR headsets, and optimised for Valve Index's controls. — AFP Relaxnews

The anticipated arrival of Half-Life: Alyx is said to have helped double sales of the Valve Index VR headset toward the end of 2019.

Valve Corp, which runs PC gaming network Steam and has produced some of the platform's most enduring and influential games, launched its own VR headset midway through 2019.

Retailing at US$999 (RM4,086) for the full set, the Valve Index offers a high-end consumer experience that includes high-resolution displays, precise head tracking, and sensor-laden controllers that detect grip and finger movement alongside traditional thumbsticks, triggers and button inputs.

According to industry analysis firm SuperData, the Valve Index sold 103,000 units in the last three months of 2019, compared with 46,000 units between June 28 and the end of September.

The uptick in demand, which has led to Valve Index hardware temporarily selling out, was directly attributed to Valve's resurrection of its iconic Half-Life franchise as a VR exclusive.

However, two caveats remain in place for now.

Firstly, tracking service VRLFG suggests that the vast majority of VR adoption always takes place in the last two months of any given year. Its 2019 bump, while impressive, was in line with established trends.

So perhaps VR gaming growth remains on trend, while the attributable cause (Half-Life: Alyx) has changed. 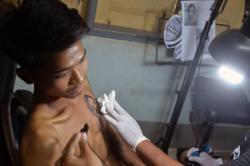