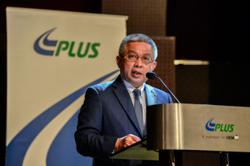 E-wallets are topping up the e-Tunai Rakyat RM30 incentive with goodies of their own to entice Malaysian customers to redeem the e-cash through their service. — AZLINA BT ABDULLAH/The Star

E-wallets are offering cash and coupons to Malaysian customers to entice them to redeem the RM30 e-Tunai Rakyat handout through their service.

However, users can only redeem the money through one e-wallet of their choice.

TnG is offering users an additional RM30 plus two entries for a lucky draw contest, Boost is offering a cash gift of random amounts of up to RM8,888 in conjunction with Chinese New Year, while Grab is topping up with coupons for discounted rides and goods.

To qualify for the e-Tunai Rakyat initiative, users are required to submit their IC number, name as per IC, and even take a selfie with their IC to the e-wallet service of their choice.

The verification process to determine users' eligibility for the e-Tunai initiative takes up to five days, with the bonuses offered by the e-wallets contingent upon the user qualifying.

Malaysians above 18 years of age who earn less than RM100,000 annually are eligible to receive the RM30, which is meant to encourage users to adopt cashless payments.

The initiative will run until March 14. Any remaining balance of the RM30 not spent by then will be removed from the user’s e-wallet. 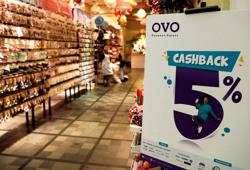