Get In Gear: On the flip side

LifestyleTech is introducing Get In Gear, a breezy section that will highlight the latest and greatest products that you should look out for.

Huawei CEO Richard Yu teased in a report that the Mate X, which made its debut in China last November, will be released in more countries with an improved processor, tougher screen and better hinge. 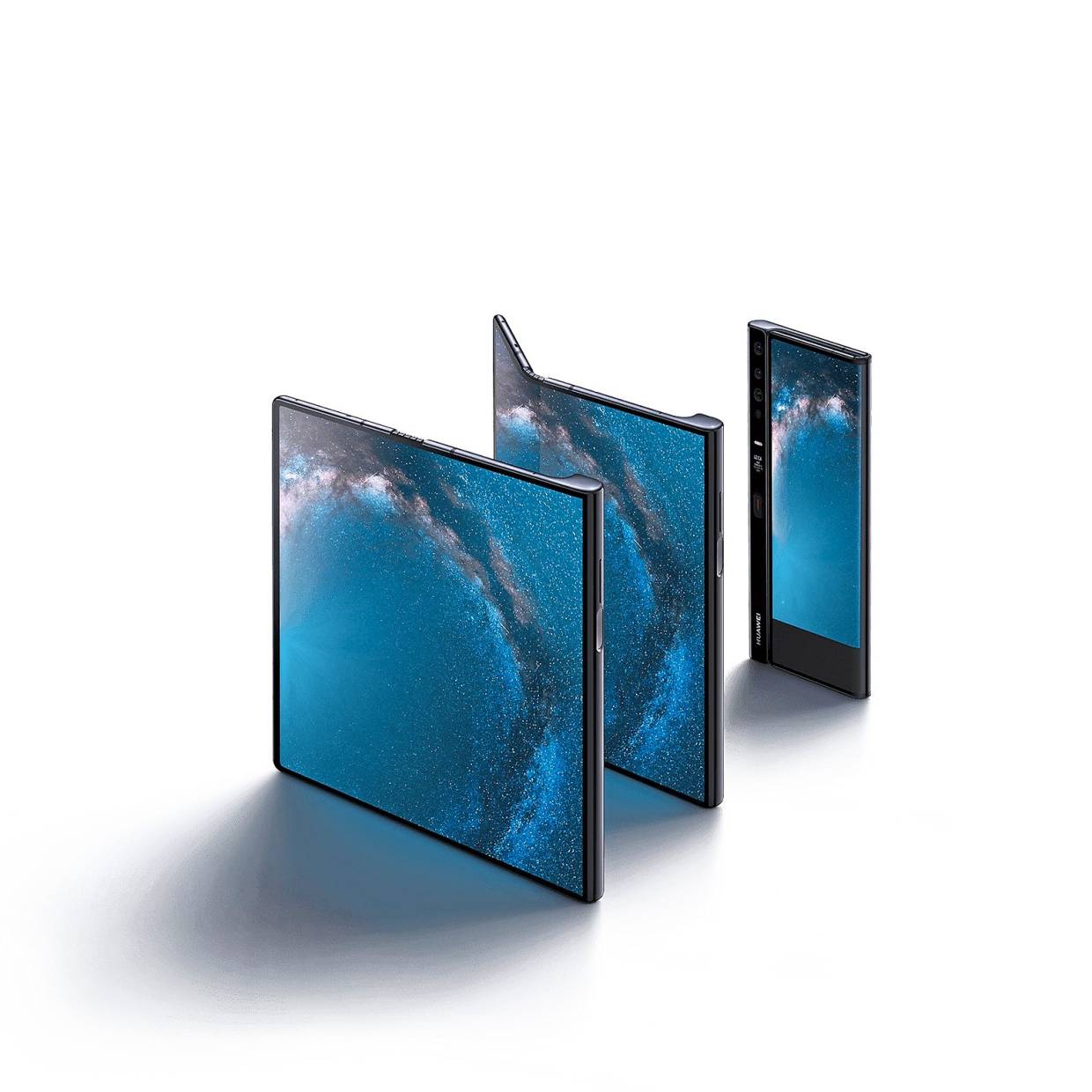 The Mate X is a revolutionary smartphone that has a foldable screen that wraps around the outside of the device.

When folded, the front screen is 6.6in in size and when unfolded, it becomes an 8in screen that’s great for work (think multitasking) and play.

Electronics giant Samsung is likely to start the year with the A series, namely the A51 and A71. Remember the Razr flip phone that was released in 2004? Motorola is attempting to “revive” it with a foldable version. 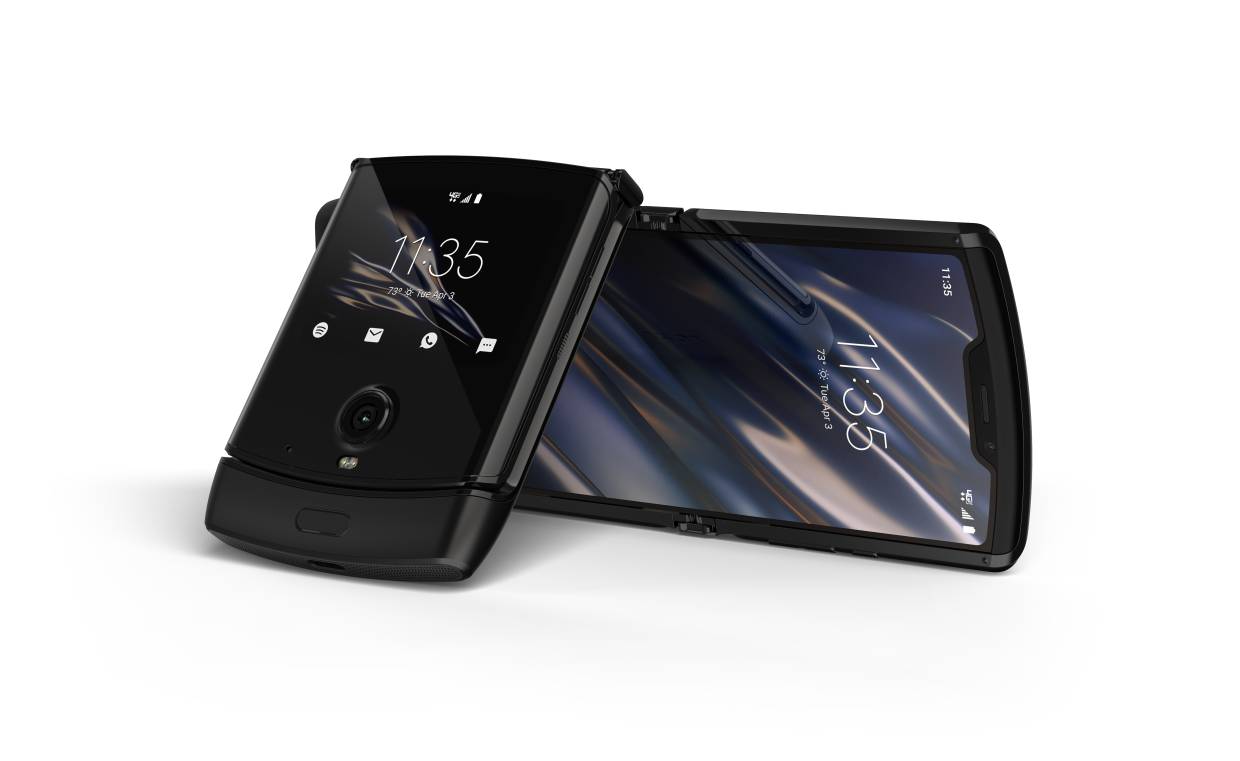 On Dec 23, Xiaomi posted a teaser on Weibo for the Mi Mix Alpha, an almost all-display device boasting a 180.6% screen-to-body ratio.

Yes, you read that right – the screen wraps around the device, with only a thin strip for the camera.

This strip houses three cameras, including a 108-megapixel sensor with Samsung HMX lens. The phone is expected to cost more than RM10,000.