The Week That Was: Ending the year on a good note

Attendees at the E-Wallet Forum 2019 playing a game at the Boost e-wallet promotion booth at Menara Star in Petaling Jaya. — SAMUEL ONG/The Star

Wondering how your life is going to be in 2020? Well, you’d be happy to know that there is good news for your e-wallet.

The government has allocated RM450mil to distribute a one-off RM30 payment each to 15 million eligible Malaysians via three e-wallet partners – Touch ‘n Go, Grab and Boost.

According to the Ministry of Finance, the E-Tunai Rakyat initiative will run from Jan 15 to March 14, next year.

To claim the RM30 allocation; users have to key in their MyKad number in the e-wallet app. After the application goes through an electronic verification process, the amount will be credited into the e-wallet.

Do remember to claim it early as the credit must be spent by March 14 – any amount still left after that will expire.

Need to go somewhere to spend that cash? Well, your journey in 2020 may be smoother than usual.

According to the Ministry of Works, RFID technology will be implemented at all 62 open-system toll plazas nationwide from Jan 1, 2020. (In an open-system, you pay a fixed fee as soon as you encounter a toll plaza, whereas in a closed system, you take a ticket and only pay when you exit the toll route.) 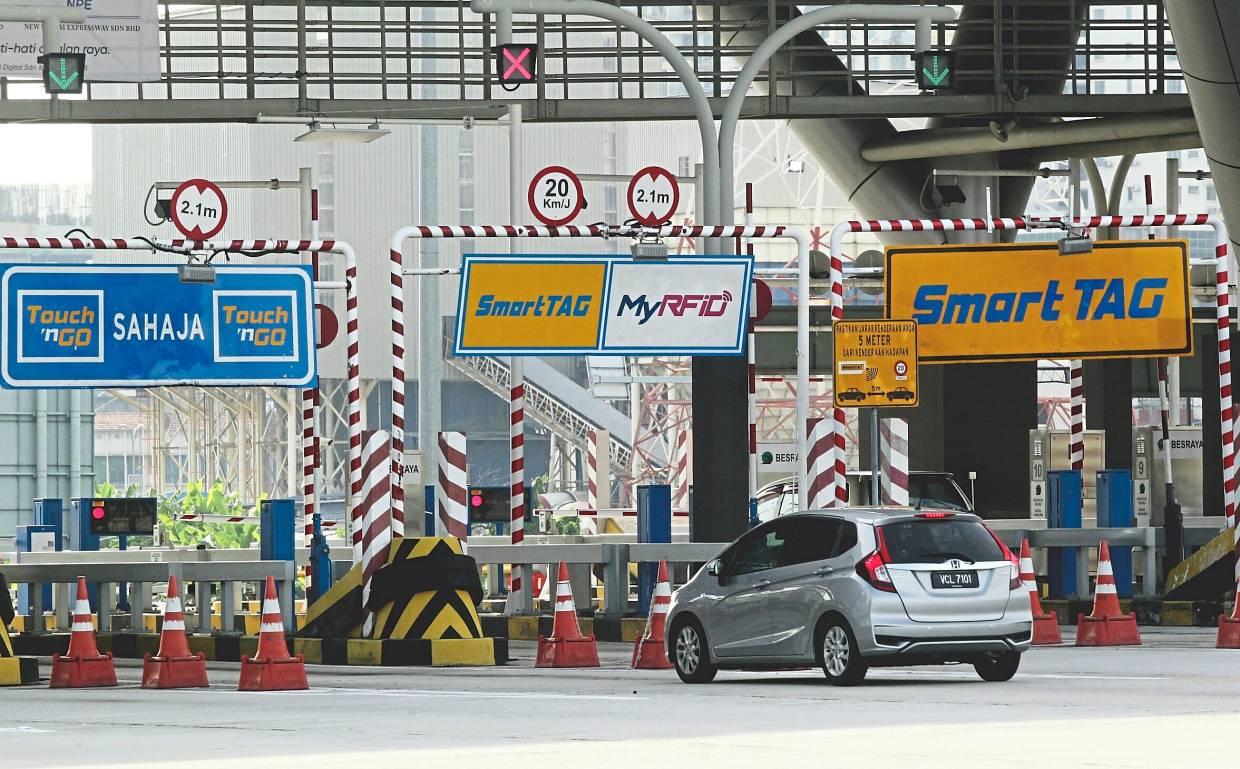 The ministry expects RFID to improve the flow of traffic and make life easier for commuters.

Unlike SmartTag, there is no battery to replace, and credit can be topped up using a smartphone.

Since RFID was introduced in early 2018, the ministry said it has largely received positive responses from users, of which there are over 830,000.

The ministry added that the RFID implementation is the first step towards establishing Multi Lane Free Flow, an automated no-stopping toll collection system.

In 2020, you may want to keep tabs on 5G, as service providers are finding innovative ways to use the next-generation network. 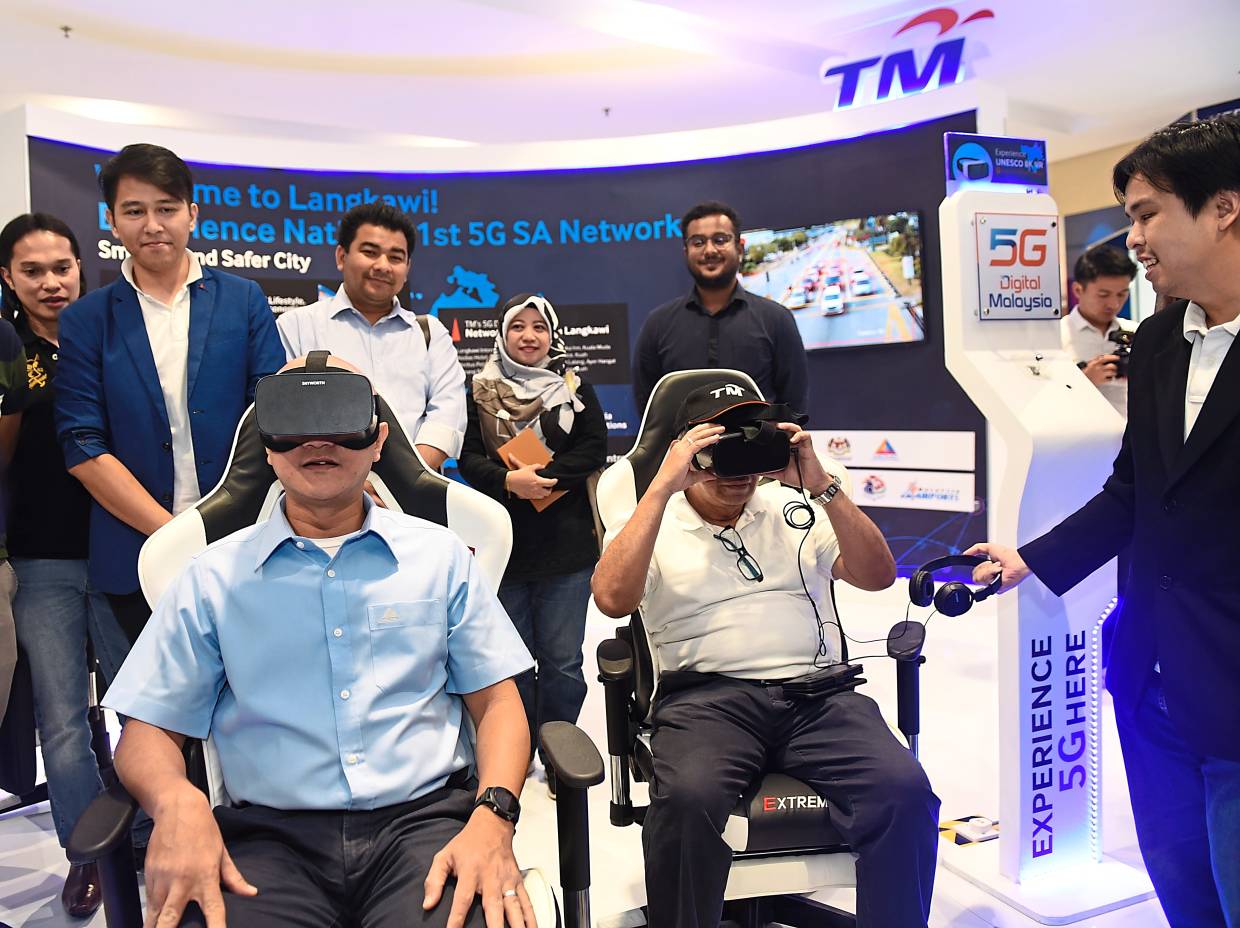 In a press statement, the company said it is testing 11 use cases for 5G via its research and public sector business solutions arm TM R&D and TM One, respectively.

For instance, the Smart Parking Solutions, will use real-time monitoring and artificial intelligence (AI) to allow users to search for parking spots through an app.

Smart Safety and Security Solutions, on the other hand, will use real-time monitoring to deter crimes and track traffic.

The company is also testing 8K video streaming so tourists can use virtual reality (VR) to “explore” Unesco (United Nations Educational, Scientific and Cultural Organisation) sites, including a geopark and geosites on the island.

This will allow tourists to view areas they may not be able to access on their own.

If there is one thing you hope will improve next year is cybersecurity so there will be fewer or no data breaches.

Recently, Britain-based company Comparitech claimed that information such as full names and phone numbers belonging to 267 million Facebook users has been exposed online.

Security researcher Bob Diachenko believed the data came from an illegal scraping operation (a process where automated bots sift through webpages to copy info into a database) or Facebook API abuse by criminals based in Vietnam.

The info in the database was likely used to conduct spamming operations through SMS and phishing campaigns. 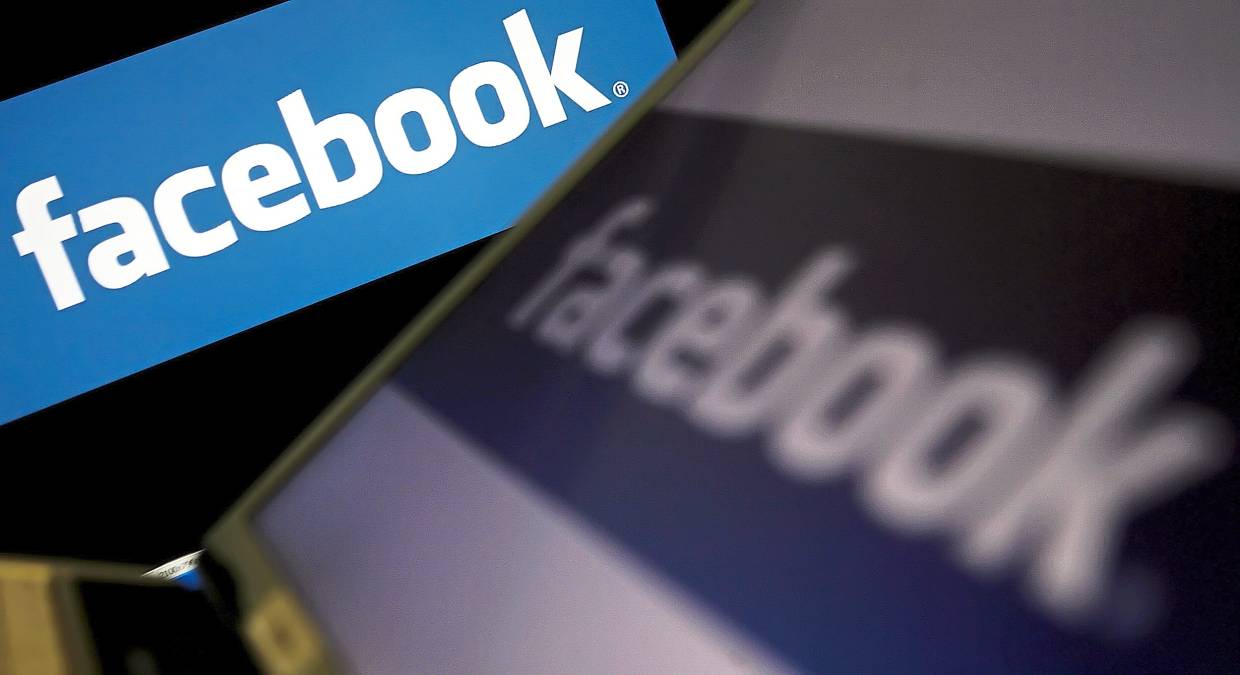 Diachenko has notified the Internet service provider managing the IP (Internet Protocol) address of the server to remove access to the database.

Comparitech believes the database was first indexed on Dec 4 and it has gone offline as of Dec 19.

However, that may not be enough to stop the spread of the data, said Diachenko, as others could have already downloaded it.

The users most affected are from the United States. Facebook said it’s investigating the matter in an AFP report.

“We are looking into this issue, but believe this is likely information obtained before changes we made in the past few years to better protect people’s information,” a spokesperson said to AFP.