The Week That Was: Updates from the future

Now more than ever, companies are ramping up the development of new technologies.

The Isocell Bright HMX is being touted as the first image mobile sensor in the industry to go beyond 100 million pixels.

Yongin Park, the executive vice-president of sensor business at Samsung Electronics, believes that users will be impressed by the pictures produced with the Isocell Bright HMX.

“Samsung is continuously pushing for innovations in pixel and logic technologies to engineer our Isocell image sensors to capture the world as close to how our eyes perceive them,” he said in a statement.

Samsung is partnering with Xiaomi to bring the Isocell Bright HMX technology to consumers.

“We are very pleased that picture resolutions previously available only in a few top-tier DSLR cameras can now be designed into smartphones,” Lin Bin, co-founder and president of Xiaomi said.

The company claims the sensor will be able to help users shoot sharper photos with more detail, even under extreme lighting conditions. 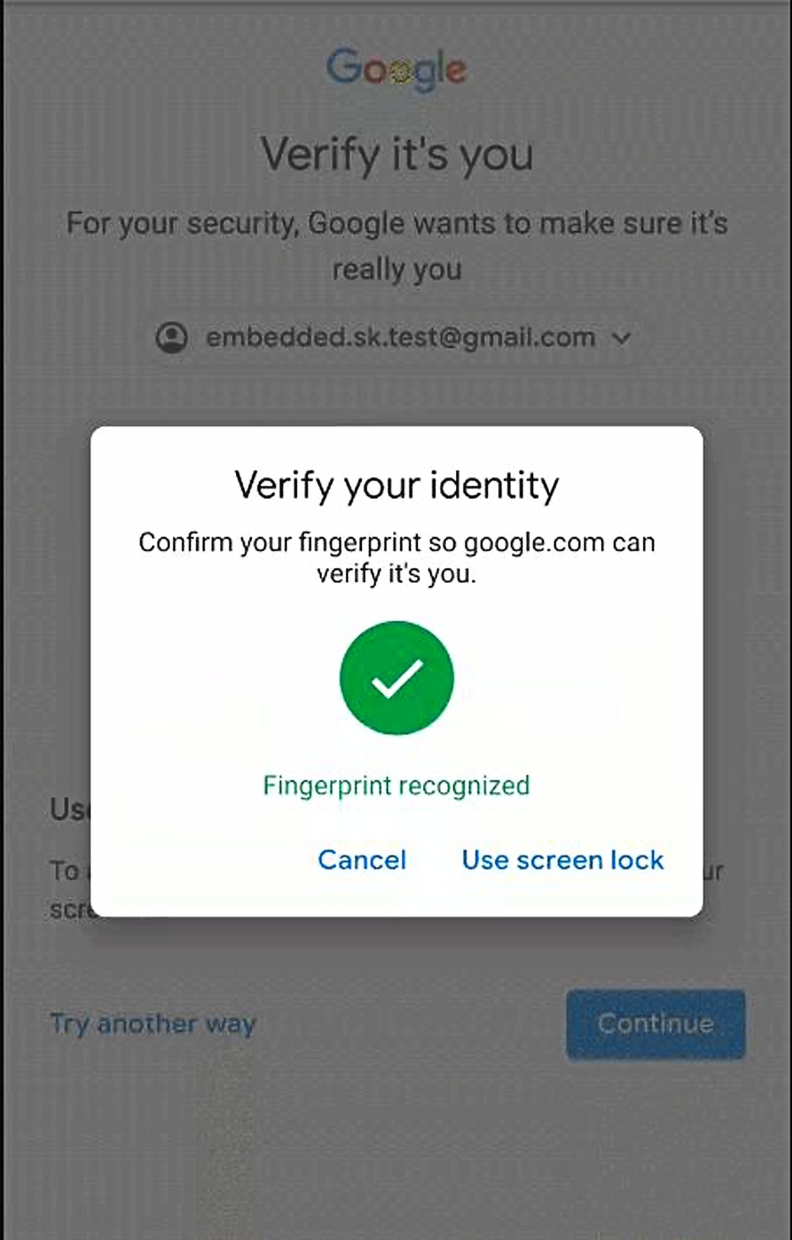 Soon, users with Android 7 and above devices will be able to authenticate themselves on certain Google services with a fingerprint scan. — Google

Meanwhile, Google is looking to change the way users access online services – instead of requiring the user to type in the password, they can verify their identities using their phones.

They will be able to access certain Google services using the same way they unlock their phones – be it fingerprint, PIN or pattern.

This feature is already available to users with Google Pixel phones and is expected to be rolled out to other devices running Android 7 or later.

The company explained that “new security technologies are surpassing passwords in terms of both strength and convenience” in a post on Google Security Blog.

It believes that this marks another step towards making authentication safer and easier for everyone.

In the same week, Maxis announced that it has been developing an Advanced and Intelligent Network that is ready to support 5G speed. 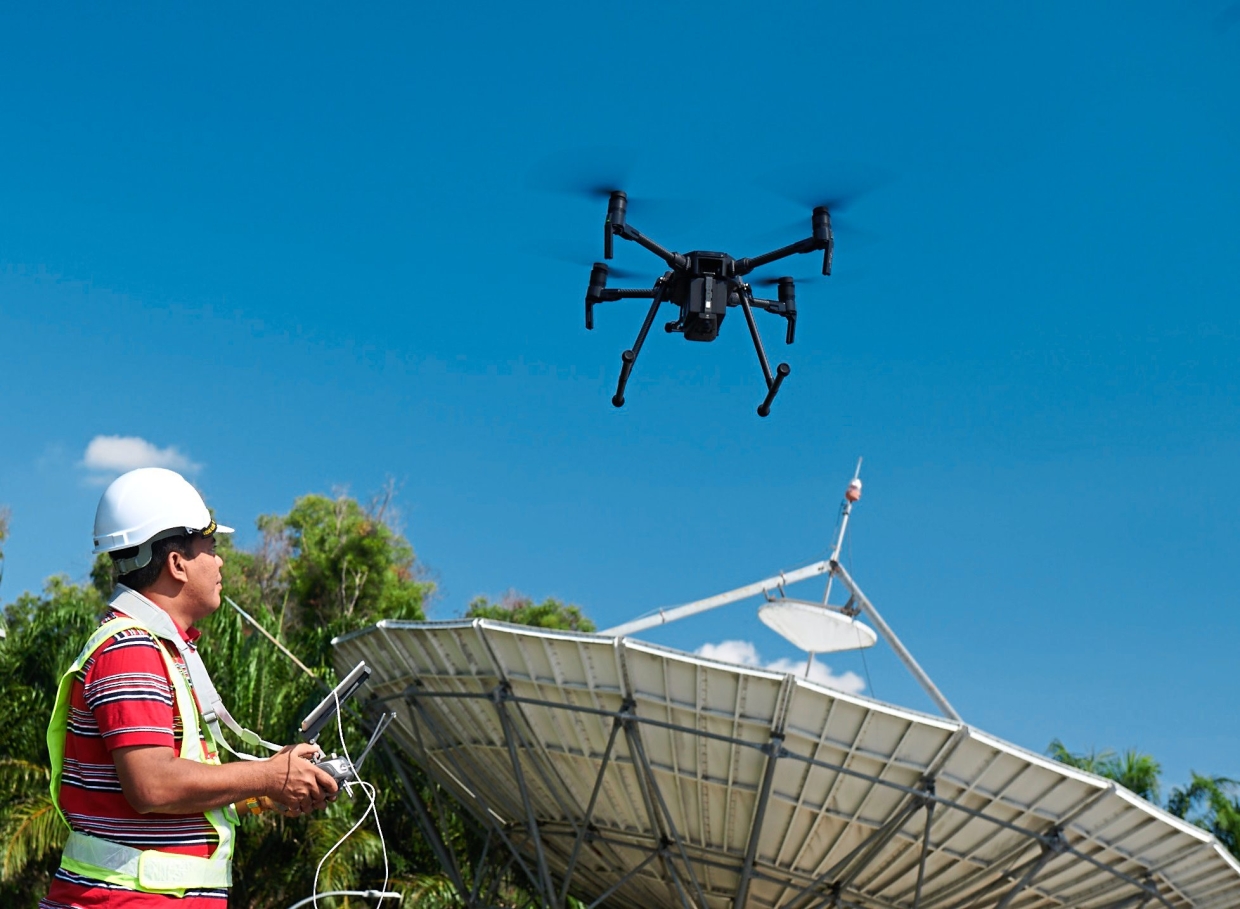 It calls it the AI Network and it was developed in-house.

“At this exciting juncture for Malaysia, where demands for digital services, content and connectivity is at unprecedented levels, we are once again staying ahead to ensure that we are ready for the future,” said Maxis chief technology officer Morten Bangsgaard.

“And with 5G and fibre expected to be at the heart of our evolving digital lifestyles, a highly intelligent network will work hard for us so that we can focus on providing the best possible customer experience.”

The telco said it expected to roll out its 5G network, which promises 10x higher speed than what 4G typically offers, starting from 2021.

“We will certainly make compatible devices/SIM cards available with the launch of our 5G network,” Maxis posted on its website.

Now on to some not-so-great news. If you are planning to travel to the United States, bear in mind that some Apple MacBook Pro models have been banned from flights by the US Federal Aviation Administration (FAA). 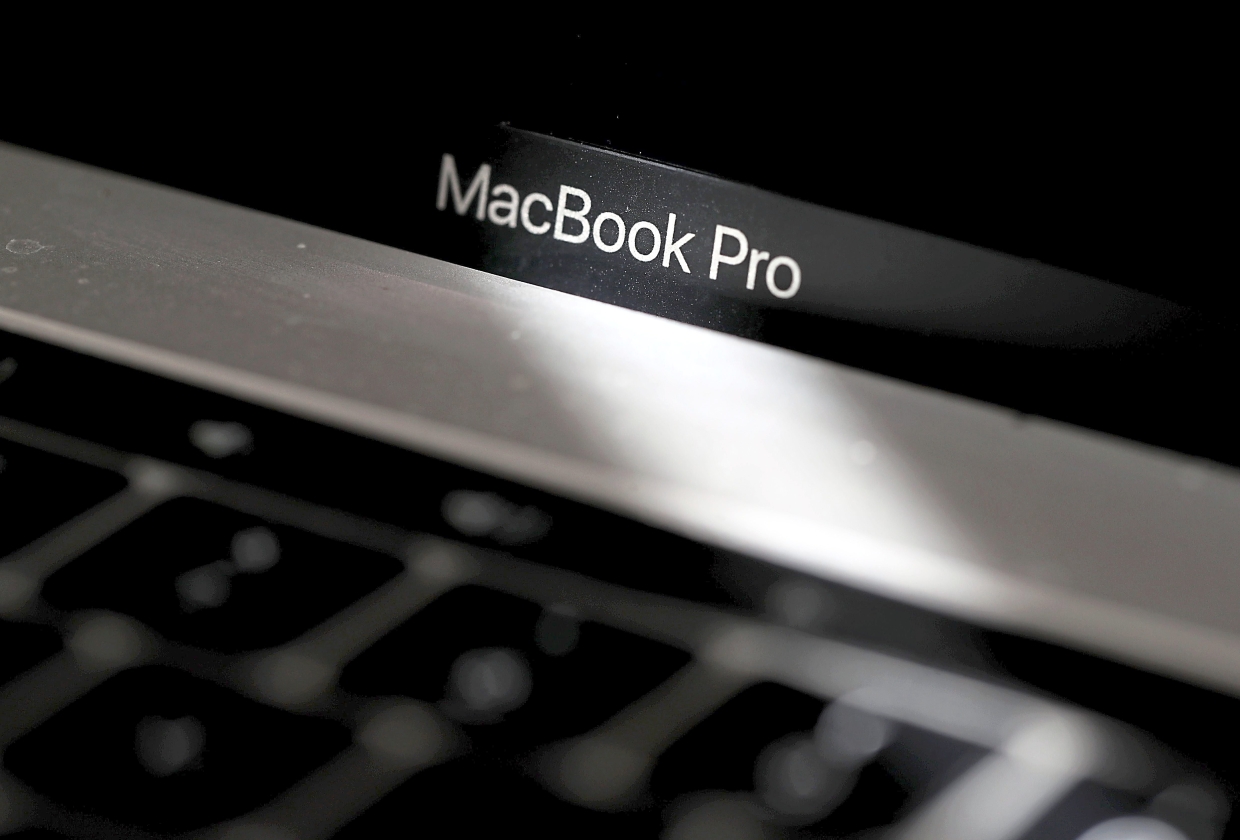 Some MacBook Pro models have been banned from US flights. — Justin Sullivan/Getty Images

This FAA is banning the notebooks due to Apple issuing a recall because it had “determined that, in a limited number of older generation 15in MacBook Pro units, the battery may overheat and pose a fire safety risk”.

The laptops were sold between September 2015 and February 2017.

The FAA said it has already alerted major US airlines, asking them to adhere to the 2016 safety instructions for goods with recalled batteries which prohibits the Apple laptops from being taken on flights as cargo or in carry-on baggage.