The device has a 6.59in display – the company claims users will get a more immersive viewing experience as there are no notches on the screen as the phone uses a pop-up camera.

The selfie camera only takes one second to pop up, claimed Huawei, adding that it was built to raise and retract 100,000 times, which is roughly equivalent to two years of use.

The phone has an “intelligent protection mechanism” that will retract the camera if it detects that the phone is in free fall.

The selfie camera is 16 megapixels and uses AI to enhance eight scenes such as Blue Skies, Indoor and Greeneries.

It uses AI to produce more vivid images in 22 categories such as Stage Performance, Fireworks and Group Photo.

The phone has a Kirin 710F processor, 4GB RAM, 128GB storage (which can be expanded up to 512GB via the expansion slot), fingerprint scanner and 4,000mAh battery
.
The Y9 Prime runs on Android 9 with EMUI 9 user interface. The phone will be available in three colours – Midnight Black, Sapphire Blue and Emerald Green. 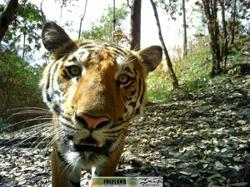 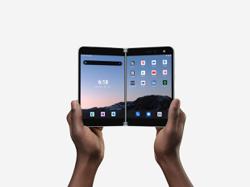