Sega Genesis to return as a Mini console on Sept 19, priced at RM359

The console will come bundled with HDMI and power cables, so players can get gaming immediately.

Sega's classic console, the Genesis, is getting a regenesis as a miniaturised model, and Malaysians can get it at the same time as the rest of the world – Sept 19.

According to game distributor Epicsoft Asia Pte Ltd, the Genesis Mini will be preloaded with over 40 games and priced at RM359.

The console will be 55% smaller than the original and have various replica ports and a sliding volume control. It will come with two wired controllers that are the same size as the original and feature the classic three-button layout.

Also, the console will come bundled with HDMI and power cables, so players can get gaming immediately.

Among the 42 titles pre-loaded are Sonic The Hedgehog and the sequel, Castlevania: Bloodlines, Ecco The Dolphin, Phantasy Star 4: The End Of The Millennium, Street Fighter 2: Special Champion Edition and even Tetris.

Sega Games Company executive manager Miyazaki Hiroyuki said the Genesis Mini is not “just a game console”, as it will also bring back memories of Sega's history, which includes the debut of the iconic Sonic character.

"I hope every Genesis fan, Sega fan and gamers in general can love this new retro game machine,” he said in a press release.

The product can be pre-ordered at selected retail outlets, including Impulse Gaming, though online pre-order will only become available closer to the launch date.

Sega is not the first to bring back a classic console – Sony launched the PlayStation Classic last September and the Nintendo Nes Classic Edition was released at the end of 2016.

The Genesis Mini is based on the popular Genesis which was first released between 1988-1989 and sold over 30 million units throughout its lifetime. 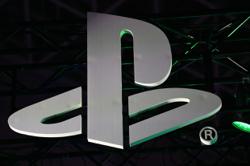 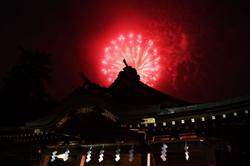