The Samsung Galaxy M20 is a solid midrange device that comes with extras like Dolby Atmos. — Samsung

From YouTube videos to feature films, people are watching almost everything on their phones these days.

So it only makes sense that Samsung placed top priority on the display and audio capabilities with the Galaxy M20, which packs a 6.3in FHD+ display along with Dolby Atmos audio technology.

All the phones in the Galaxy M range, including the M10, have the new Infinity-V display (except for the M30 which has the Infinity-U display), making them the first Samsung phones to feature a notch.

As the name implies, the screen has a small v-shaped notch, and thanks to slim bezels, the phone has a screen-to-body ratio of over 83%.

I really like the look of the near bezel-less design and don’t find the notch too distracting. 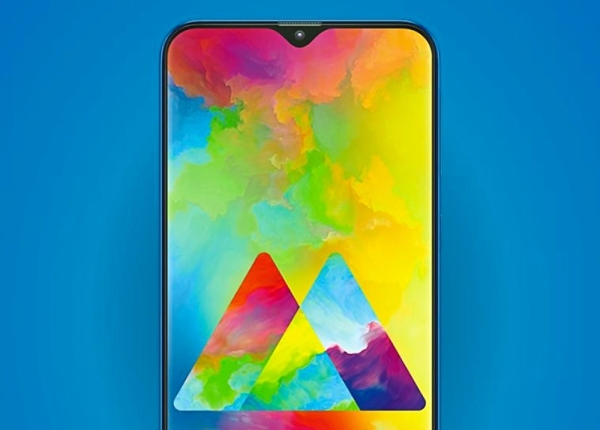 The Galaxy M20 is the first Samsung phone with a v-shaped notch.

Those who have something against notches can easily hide it by turning the entire top part black under Settings. This, however, will move the notification bar lower.

There is one trade off for having the notch and high screen-to-body ratio – the ubiquitous notification LED is gone, just like with most other phones with notches.

There is, however, an option to have the flash on the back of the phone blink when there is a notification.

While the slim bezel gives the phone a sleek look, I have fat fingers that tend to go over the edge of the screen, sometimes resulting in accidental inputs.

The easiest solution for this is a case, which most people will likely get anyway.

The Galaxy M20 comes with support for Dolby Atmos sound technology though only for headphones and Bluetooth speakers.

With Dolby Atmos on, I noticed some differences – a slightly larger soundstage and improved imaging though your mileage may vary depending on the headphone or speakers you are using. 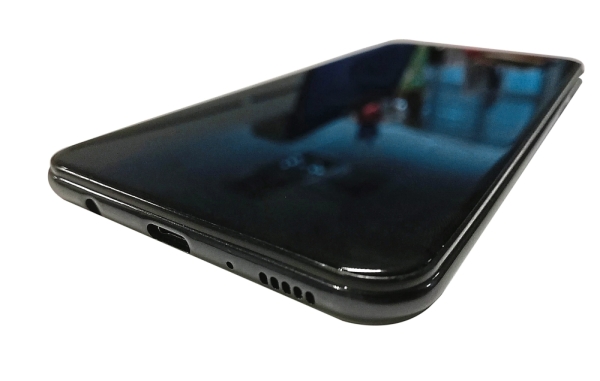 The Galaxy M20 has a headphone jack, USB-C port and speaker at the bottom. — CHRISTOPHER FAM/The Star

What’s not great is that the Galaxy M20 only houses a single downward firing speaker. Though reasonably loud, it would have been nice to have stereo sound, but it’s only to be expected from a mid-range model.

I found myself unintentionally blocking the speaker a lot while watching videos in landscape mode and had to get used to holding the phone in the middle instead of the bottom.

If you play a lot of games in landscape mode, I’d recommend a Bluetooth headset, as the audio jack at the bottom will interfere with your ability to hold the phone.

The Galaxy M20 is powered by Samsung’s own Exynos 7904 octa-core processor and has 4GB RAM, which allows the phone to handle most games but not always on max setting.

In my tests, PUBG Mobile and Mobile Legends: Bang Bang defaulted to medium the first time I started them up but they ran smoothly.

Some may take issue with the 64GB storage but the Galaxy M20 has an expansion slot which allows you to add up to 512GB more space which should be more than enough for most.

The smartphone has a dedicated slot on the SIM tray for a microSD card and two nano SIMs, so you won’t have to sacrifice a phone line for more storage. The device is available in two colours, Charcoal Black and Ocean Blue for RM799.

The main highlight of the phone is the large 5,000mAh battery, which charges to full in about an hour as it supports fast charging.

I didn’t expect much but to my surprise the phone easily lasted an entire work day and then some, even when burdened with Waze, YouTube, social media and Spotify.

I’m not much of a photographer but the phone’s main cameras – 13- megapixels and 5-megapixels with ultra-wide lens – got the job done.With my previous phones sometimes I would miss photo ops because I had to wait for the camera to focus, but the M20 has no such issues.

The selfie camera is a single 8-megapixel sensor and it too was decent. And both the front and rear cameras support Samsung’s Live Focus aka Bokeh mode.

I also particularly like how clicky the power and volume buttons are, as they feel really satisfying to press.

Something I’m not a big fan of is the glossy finish – while it makes the phone look shiny and pretty, it also makes it a fingerprint magnet. Not a big issue though, since most people will opt for a casing.

Overall, I like the Galaxy M20, as it’s a solid mid-range phone that does most things right.

The Galaxy M20 is an online exclusive that is priced at RM799 and can only be bought from the Samsung or Shopee website. It comes in two colours – Charcoal Black and Ocean Blue. 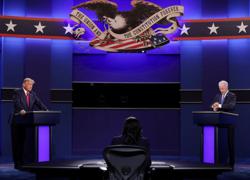