Grab usage in free-fall in Singapore since Uber withdrawal, according to SimilarWeb data

When ride-sharing company Grab agreed to buy Uber’s South-East Asian assets a year ago, it seemed that its hardest and longest fought competition was finally over – at least in seven of its markets that weren’t Indonesia.

In its home base of Singapore, Grab especially had a wide open field, having raised US$4.64bil (RM18.9bil) in funding from the likes of SoftBank and DiDi Chuxing.

Its chief competitors were those taxi drivers that didn’t use the Grab app. The hailing apps from well-funded foreigners – German-Brazilian Easy Taxi and Britain’s Hailo and Karhoo – had been driven out by 2016.

Yet instead of surging with an influx of Uber’s former passengers, the number of “Daily Active Users” of the main Grab app in Singapore plunged after Uber withdrew from the city-state in May.

Nor did Uber’s departure from Indonesia in April boost Grab usage there, according to SimilarWeb data. At least since June 2017, the number of Daily Active Users of the Grab Android app always lagged behind homegrown Go-Jek’s.

But on April 1, less than a week after the Uber merger announcement, Grab notched up more than two million users of its Android app, which was only 415,446 fewer than Go-Jek that day. 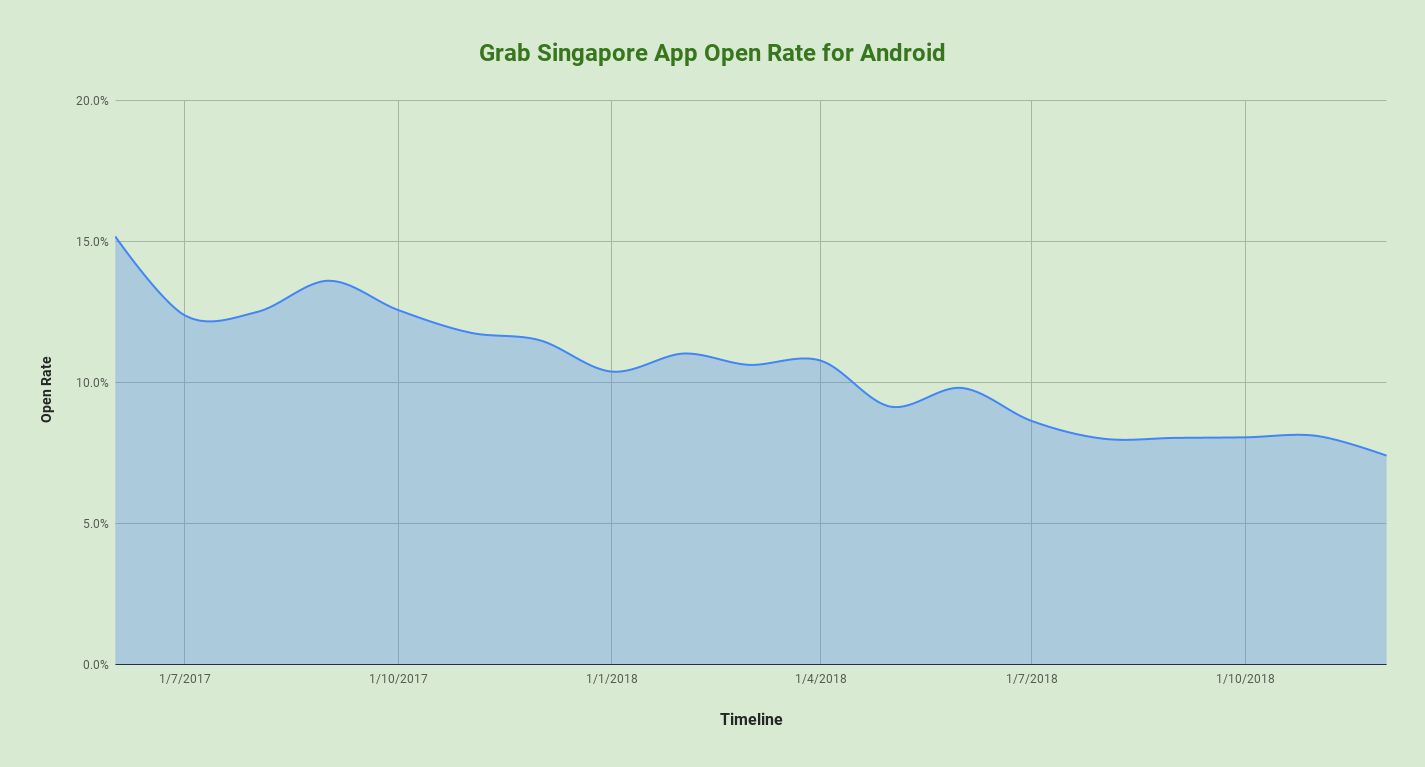 Actual taxi and private-hire vehicle bookings by the app may be even fewer, if Grab customers make much use of the extra services like food delivery, payments, insurance and videos that Grab has added to its hailing services in its quest to interest South-East Asians in a super app.

The three pointed to Grab’s abrupt termination of both generous promotional discounts to passengers and generous incentives to drivers following the merger announcement.

Singapore’s competition watchdog in September concluded there were fare hikes as well when it fined Grab and Uber S$13mil (RM39.2mil) and outlawed driver exclusivity contracts in the country.

“There are less incentives and coupons. There was an artificial volume of ride requests,” commented Woo, whose MVL Foundation operates the zero-commission Tada app, which launched in Singapore in July and now claims to have 27,000 drivers and 200,000 users in Singapore.

According to Prof Lee, “Grab’s declining figure is more or less a sign of getting stabilised when incentives are taken away from their offer, so it may be seen as a more realistic indication.”

He predicted that, having reached its natural level, Grab usage might not be much affected by Go-Jek’s entry to the Singapore market last December. 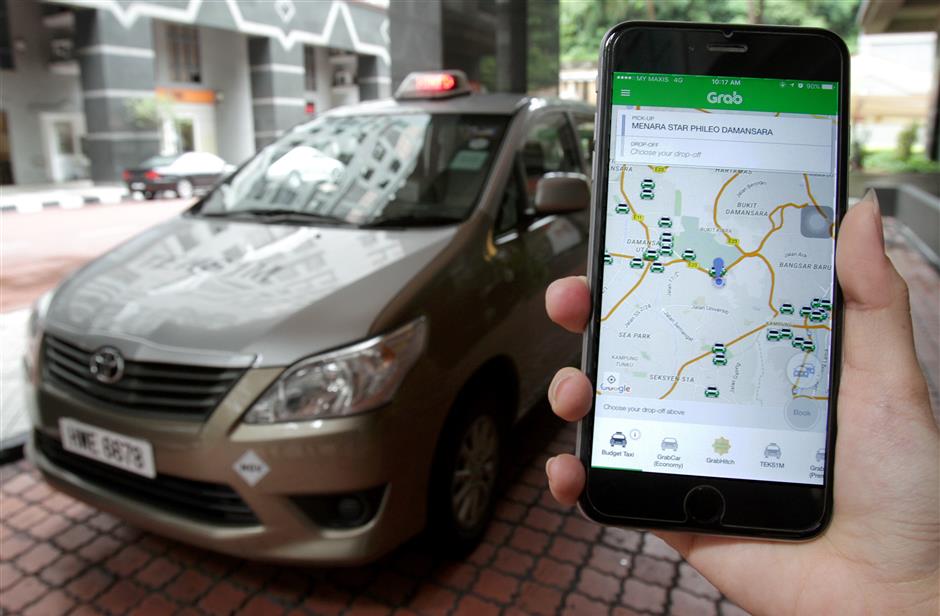 It might seem logical but the diminishing number of bookings can’t be explained solely by the disappearance of lavish discounts in the post-Uber era. — YAP CHEE HONG/The Star

Yet the diminishing number of bookings can’t be explained solely by the disappearance of lavish discounts in the post-Uber era: The share of Singaporean Android users bothering to open their Grab app daily declined even more than the daily usage numbers and the Uber merger didn’t break the momentum: Back on June 1, 2017, more than 15% of users opened the Grab app daily; by last Dec 1, only 7.4% did.

However, Grab Singapore head of communications Su Min Sng denied there had been any fall in Singapore usage since Uber’s departure, but said the firm would not disclose any specific numbers.

“I got our team to pull some data. It’s confidential so I cannot share specific numbers with you, however I can confirm that it is untrue that “the numbers have steadily fallen since Uber left”. Our usage, whether daily or monthly, has grown since the acquisition and continues to trend up.

“Does the Internet analytics firm have a credible methodology? Our data is based on actual ride and usage numbers, so what I’m sharing here is accurate,” she said.

Based on remarks in online forums, probably few Grab drivers or passengers, past or present, would be surprised by the decline or the experts’ explanations.

As the impact of the Uber exit sunk in, Grab users all over the region vented in person and in online forums about the loss of discounts/promotions and monopoly bullying. News articles profiled drivers whose incomes had dropped by a third or half.

The backlash may have been deepest and loudest in Singapore. The online Singapore slings resumed when Grab changed its customers’ rewards system in July with little warning (and thereby “alienated its most loyal customers” according to a Forrester Research report). 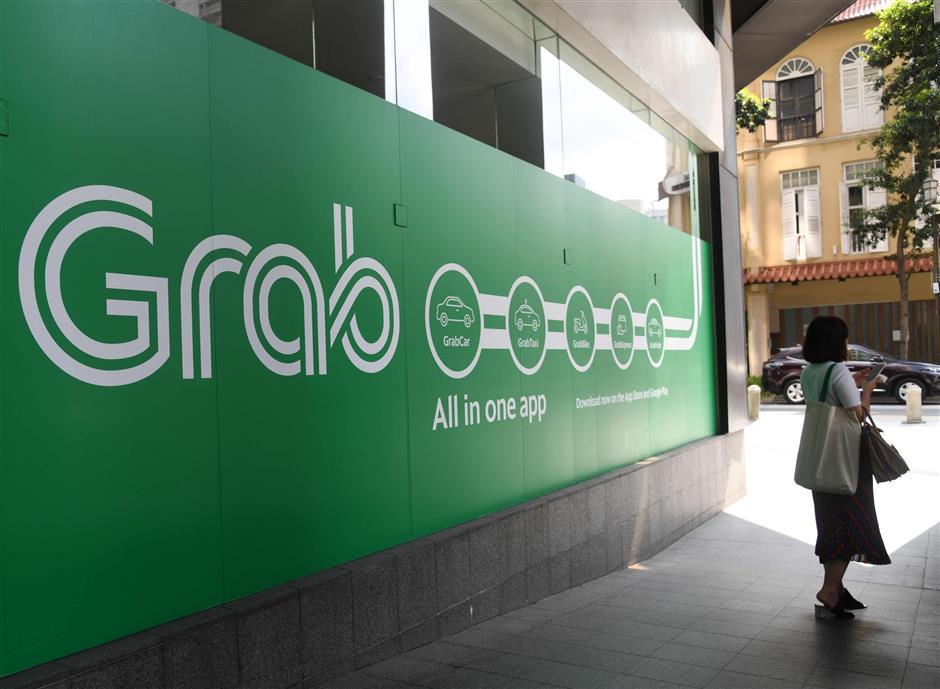 As echoed in online forums and reviews, both Grab riders and drivers had frequent complaints about flaws in the Grab app, particularly regarding location mapping, but drivers also complained about unfair penalties and loss of incentives. — AFP

In September, Forrester researchers interviewed both riders and drivers in Singapore about their experiences with Grab. They were still seething. “Grab triggered an explosive emotional reaction that undermined its market position and spread like a virus,” said the resulting report.

As a commenter called dothisnowww phrased it in a Singapore Reddit forum last month: “Yeah, but don’t do a bait and switch on your customers when you become a monopoly. Shows how little you value your customers and treating them like idiots.”

Ride-sharing drivers everywhere complain a lot, the Forrester report said, “but our interviews with Grab drivers in Singapore indicate a higher level of frustration than is typical”.

As echoed in online forums and reviews, both Grab riders and drivers had frequent complaints about flaws in the Grab app, particularly regarding location mapping, but drivers also complained about unfair penalties and loss of incentives.

The thrust of the report is that poor messaging and ignorance of human emotional triggers flipped customers’ attitudes about the company virtually overnight and that winning them back will be a long uphill slog requiring an intense focus on customers’ expectations. “People don’t want to feel bullied,” said Anderson.

Grab’s cavalier behaviour created a receptive ground for newcomer rivals in Singapore in latter 2018. Anderson said such startups were “unthinkable” before the Uber pull-out. In addition to Tada, Singapore ride-pooler Ryde added mainstream ride-hailing services, and Urge entered with the novel strategy of hiring staff drivers. Next month, Vietnam’s FastGo app will launch in Singapore.

And in November the most formidable rival of all, Indonesia’s ride-hailing champion Go-Jek, entered the Singapore market and brandished incentives for drivers. By Dec 1, more than 255,000 Singapore residents had downloaded the Go-Jek Android app, according to SimilarWeb data. 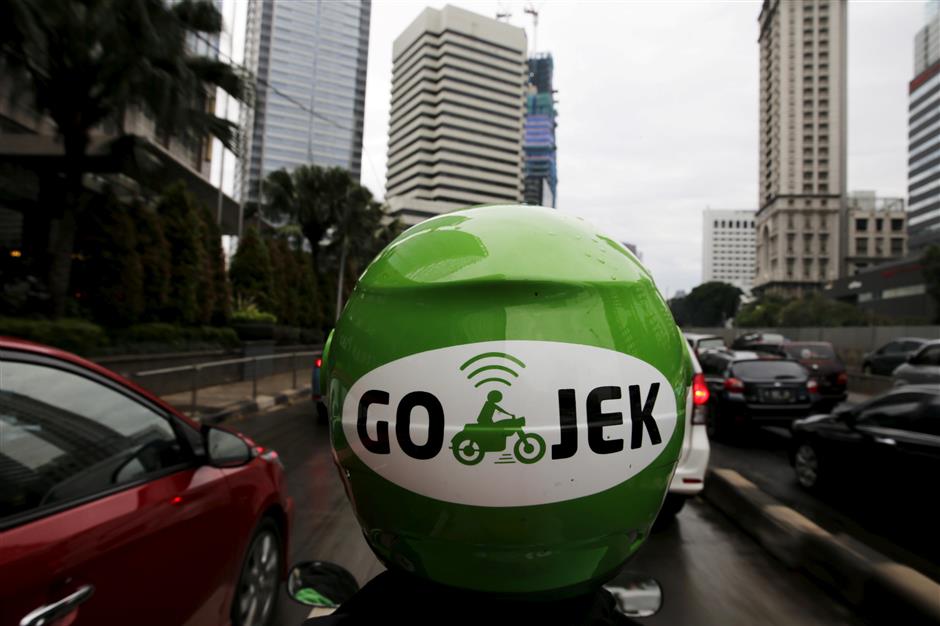 By Dec 1, more than 255,000 Singapore residents had downloaded the Go-Jek Android app, according to SimilarWeb data. — Reuters

So what happened to the 40,000 daily users that Grab lost in 2018? What transport are they using now? Tada’s Woo and Go-Jek’s vice president for communications, Darragh Ooi, suggested they jumped to the newcomers’ services. But, at least as of Dec 1, the collective bookings were still too small to make up for Grab’s losses, according to SimilarWeb’s data.

NUS’s Prof Lee said that the disgruntled Grab private-hire passengers may well have gone back to conventional taxi services. He noted that taxi companies ComfortDelGro, Transcab, and Prime are all expanding their fleets.

Despite living in the region’s richest country, “Singapore consumers are extremely price sensitive, so when there are any up or down on the price (either in private hire or taxi), the consumers will act accordingly, he said. “So-called brand loyalty simply does not exist in Singapore.”

On a Singapore thread in private-hire drivers forum, where Grab is referred to as “the Green Monster”, a driver named Renyo did that maths and arrived at a similar conclusion. On Dec 10, Renyo wrote, “When Grab stopped its promo codes, fares have routinely become comparable with taxis’, largely due to the regular occurrence of surge [prices] on the [Grab] platform. Which brings us to the question: If surge happens, is it because demand has increased (despite a lack of discounts!), or less drivers are on the platform serving Grab riders?”