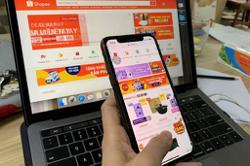 Honestbee hopes to introduce more innovation in terms of how customers can rely on the company’s core delivery service. — Honestbee

This year, online concierge service Honestbee hopes to change the way you get your groceries.

“In July 2018, we started this feature called Click And Collect for shoppers in Johor. What people do is buy everything online and then they go to our partner location and collect their purchases at a drive-through lane,” says its country manager, Afzan Lutfi. 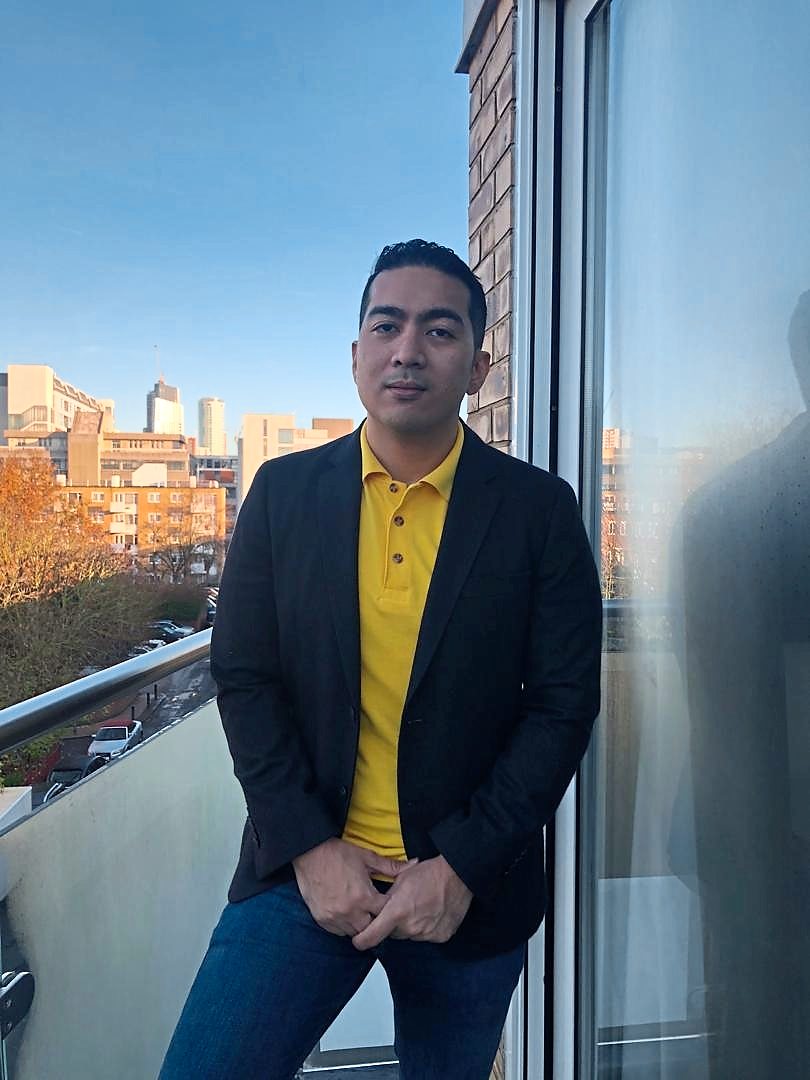 Honestbee has set up the drive-through lane at the parking lot of Aeon Bukit Indah so customers don’t have to find parking or actually enter the mall, saving them time.

Afzan said that Honestbee is planning to introduce the Click And Collect feature to malls in the Klang Valley.

However, the company is also aware that some people prefer a physical shopping experience so it launched Habitat in Singapore in October.

Habitat offers two cashless options. If you have 10 items or fewer, you just have to wheel your trolley into a kiosk. The items will be scanned and packed, and you’ll be able to collect them from a motorised shelf once you pay via the app.

If you have more items, you can drop your stuff at its trolley – the company will then pack and deliver the item to your house so you don’t have to lug them with you.

“While some people do like the convenience of online shopping, we understand that some also like shopping for goods on their own because it’s about delighting the senses,” he says.

“It’s definitely a platform that we hope to roll out in more countries.” 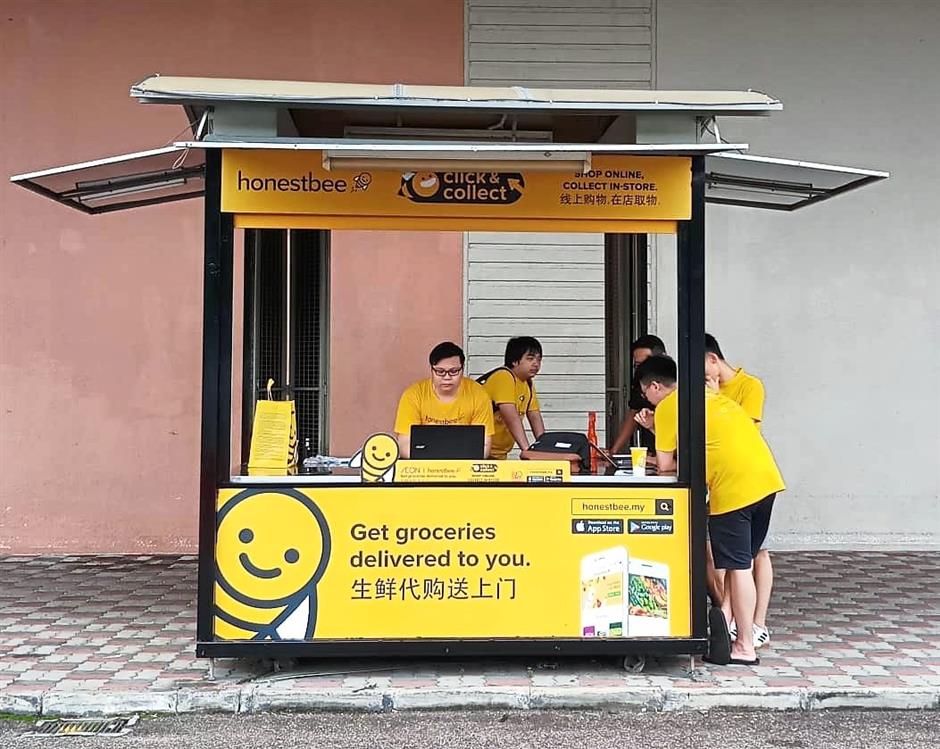 The Honestbee Click and Collect kiosk in Johor Bahru.

Afzan said Malaysia is one of the potential countries but it comes down to Honestbee having the right partners to work with.

“Some of our merchants were concerned about diluting the halal integrity by working with parties that don’t meet the standards set by Jakim and some customers also voiced the same sentiment,” he says.

“So we worked with Jakim and became the first food delivery service company to be certified halal last November.” 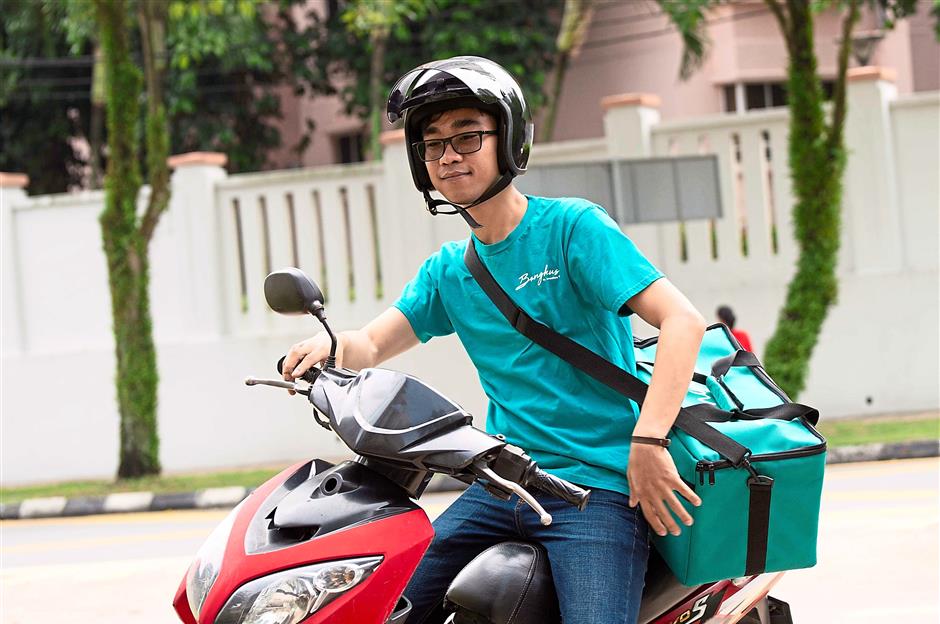 A Bungkus by Honestbee rider only delivers food items from halal-certified merchants.

The company had to recruit and train a separate fleet of riders for the service.

“Bungkus by Honestbee riders will only take deliveries from merchants with halal certifications,” he says, adding that it also plans to expand its halal service beyond food. 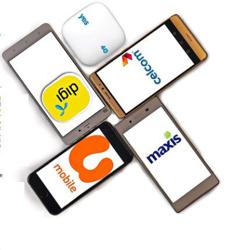 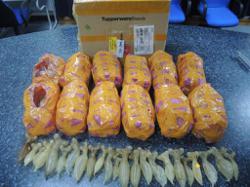