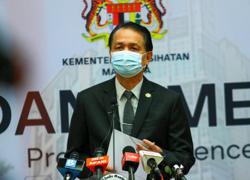 Drivers can now connect their Touch ‘n Go e-wallet with up to three Touch ‘n Go (TNG) cards so they can use the credit in their e-wallet to pay for toll at selected highways.

“Under the first phase, the TNG card feature can only be used at toll booths across the Duke Highway. In the coming months, users can look at the e-wallet as their primary source of funds to pay for their toll fares across all toll booths in Klang Valley,” according to the website.

However, users will still have to use the physical cards, and not their smartphones, when entering toll lanes with TNG or SmartTag to initiate payment.

The money will then be deducted from the e-wallet instead of the value stored on the card. Do note that all the associated cards will have the same top up value as the e-wallet.

TNG says most of the Klang Valley highways will be part of this pilot programme in the next phase, though no timeline was given. 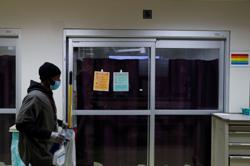 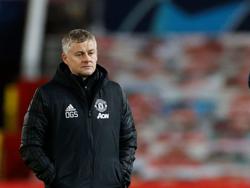