Disney spins merchandise to infinity and beyond

Going high-tech: With interactive toys like Playmotion for kids, Disney is pulling out all the stops to make sure it's at the top of parents' Christmas shopping lists.

BURBANK, United States: Interactive high-tech toys, designer clothing and new TV programming for children: the Disney juggernaut is churning out a slew of new products, including some targeted for the key Christmas season.

The global entertainment giant did not disclose exactly how much of its annual US$48.8bil (RM199.09bil) revenue its product lines bring in, but one top executive said they are vital to staying in touch with the company’s legions of fans.

“They’re key to keeping the link with the consumers,” Silverman said at the company’s headquarters in Burbank, California. 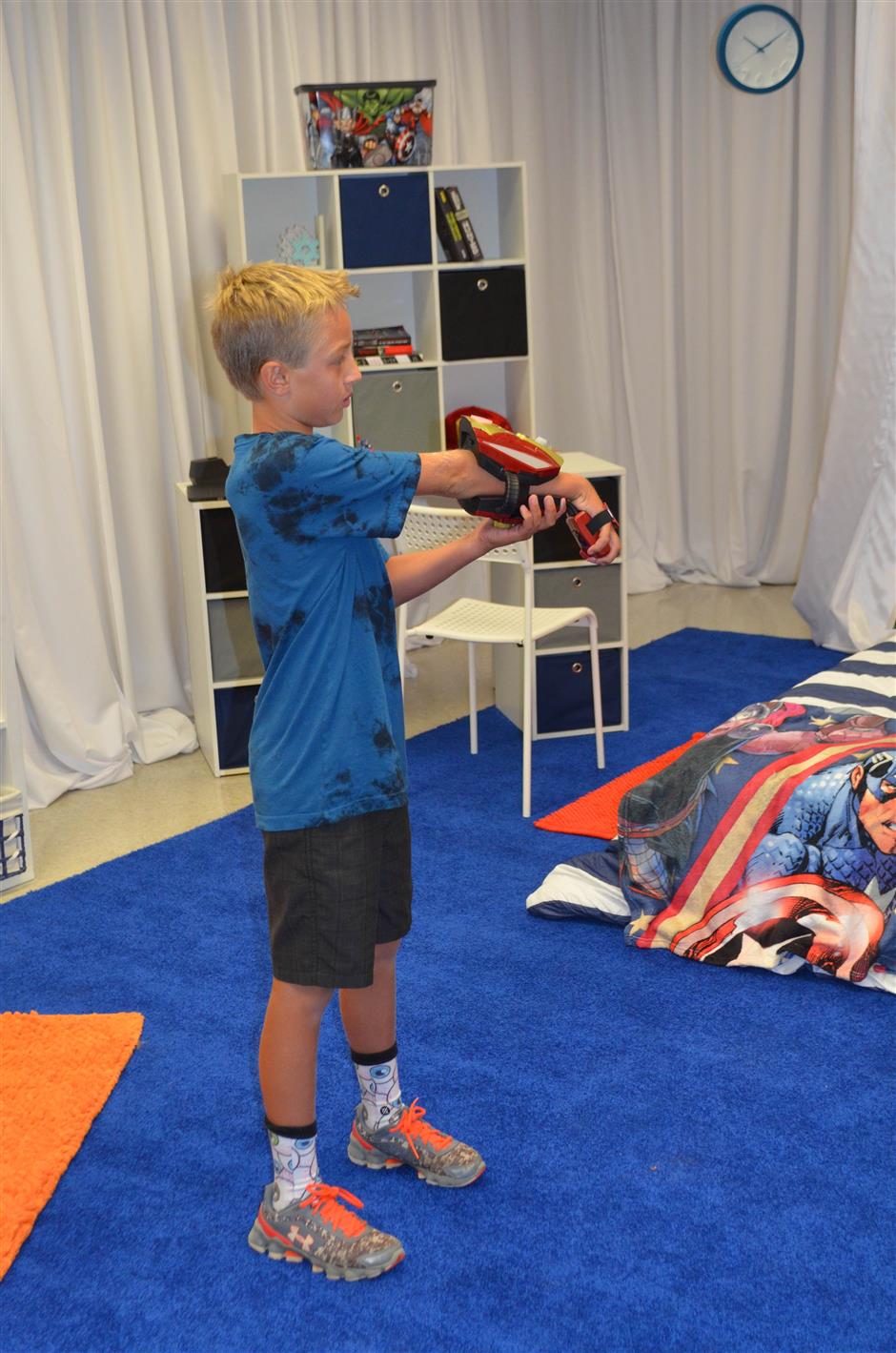 One of the company’s Christmas season must-haves will likely be “Playmation” – a new system of wearable devices intertwined with a storytelling app that encourages children to be active.

The first Playmation series due to hit stores in October is a tie-in to the blockbuster Avengers superhero franchise, with a gadget that slips over a child’s hand and forearm – and lets the child be Iron Man for a day.

Disney is hoping that the new-generation play set – made in partnership with toy company Hasbro – will stimulate more active play time, a step beyond sedentary video games.

With the next Star Wars film in theatres in December, the stars of the space saga, past and present, will be on toy shelves next year – a few months after the release of the highly-anticipated film, which is shrouded in secrecy.

Of course, the princesses – especially Elsa and Anna, the wildly popular stars of the animated Frozen franchise – are not going away anytime soon, with the next round of toys due in 2017 ahead of the film’s sequel.

Last year, three million costumes for characters from Frozen were sold worldwide. The movie about an ice princess was one of the top films in box office history, accumulating some US$1.3bil (RM5.34bil) worldwide.

Disney is not only about toys – it is also delving into the world of high fashion, joining forces with trendy retailers like Vans, specialty shops such as Opening Ceremony and star labels such as Comme des Garcons and Marc Jacobs. It costs a lot of money to look this casual in designer clothes by Open Ceremony and Marc Jacobs. — AFP

The line is slated to arrive in the United States in October – with a website for fashionistas.

Disney will also continue its partnership with Japanese company Uniqlo that began in April. The store will roll out over the next 18 months a line of T-shirts featuring Mickey’s silhouette in unusual prints, including patchwork denim. 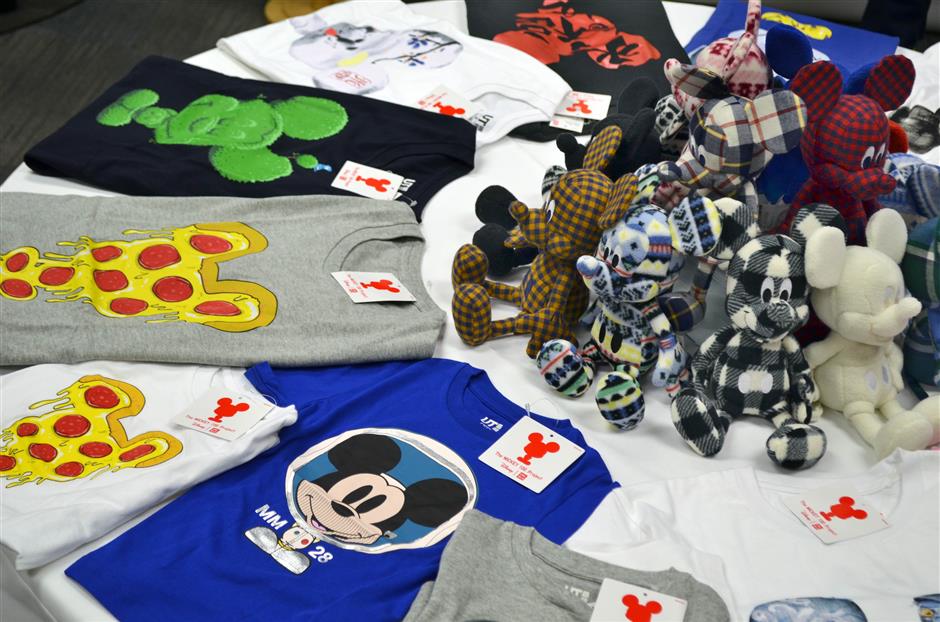 Following the success of Star Wars: Rebels, a cartoon series targeting young boys, Disney is also adapting its wacky superhero movie Guardians of the Galaxy – one of the biggest box office successes of 2014 – into an animated television show.

And long-haired princess film Tangled – about Rapunzel – is also being adapted for the small screen. — AFP