TO BE POLITICALLY CORRECT: Apple has acknowledged that the existing suite of digital emotions and characters for punctuating text messages don't do enough to represent the diversity of their users. — EPA

Apple has acknowledged that the existing suite of digital emotions and characters for punctuating text messages don't do enough to represent the diversity of their users. 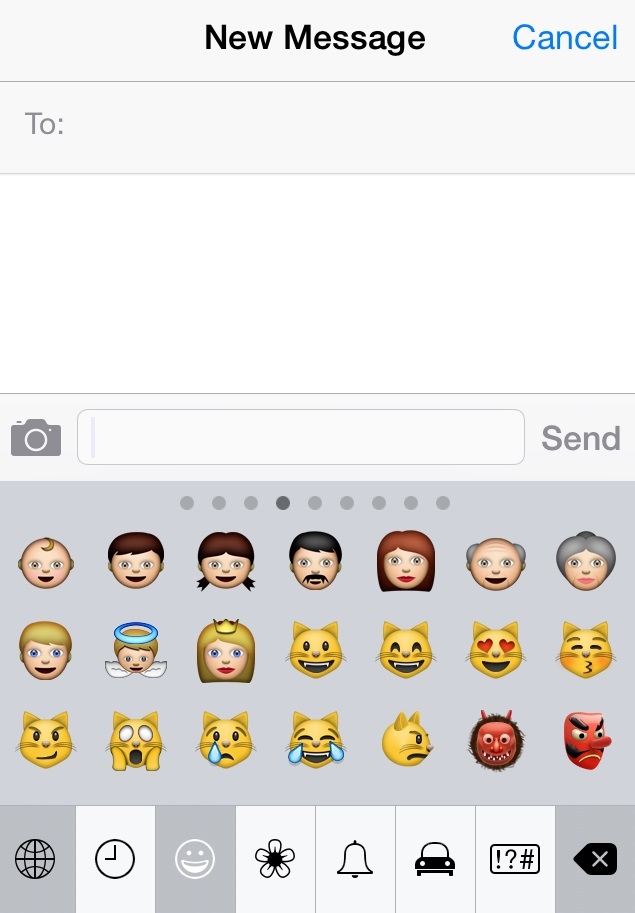 
A debate has been raging across digital and social media about the fact that the current crop of official emoji characters available may be varied in terms of the emotion or activity they represent, but when it comes to ethnicity, they are severely lacking.

This week, MTV's Joey Parker decided to take this issue straight to the top and got in touch with Apple CEO Tim Cook to find out if the company planned to address this situation and add a more racially diverse set of emojis to the ones already available on the iPhone.

Just 24 hours after, Parker was contacted by Apple's vice-president of worldwide corporate communications, Katie Cotton, who said: "We agree with you. Our emoji characters are based on the Unicode standard, which is necessary for them to be displayed properly across many platforms. There needs to be more diversity in the emoji character set, and we have been working closely with the Unicode Consortium in an effort to update the standard."

But of course, Apple being Apple, it has given no clue as to when these more diverse emojis will be rolling out. — ©AFP/Relaxnews 2014