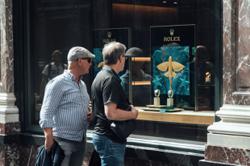 The HydroConquest XXII Dive watch is designed to mark the Longines’ appointment as the official partner and timekeeper of the 2022 Commonwealth Games in Birmingham in England.

LONGINES marks its appointment as the official partner and timekeeper of the 2022 Commonwealth Games in Birmingham, England, by designing a special edition watch as part of the HydroConquest collection – HydroConquest XXII Dive watch.

Limited to 2,022 pieces, this exclusive edition celebrates one of the world’s greatest sporting events, which sees athletes from over 70 Commonwealth nations and territories compete against each other.

To fully appreciate the HydroConquest XXII Dive watch is to immerse yourself in the long-standing history between Longiness and the Commonwealth Games .

With centuries of watchmaking expertise under its belt, the collaboration between the two began in the past century.

First with the 1962 Games in Perth, Western Australia, and then continued with the 2014 edition in Glasgow, Scotland, before it circled back again to the land down under at the 2018 edition in Gold Coast, Brisbane.

In the 21st century, however, a new milestone was set in 2020 with the conclusion of a historic partnership, whereby the brand will continue to use its timekeeping expertise at the 2022, 2026 and 2030 games. 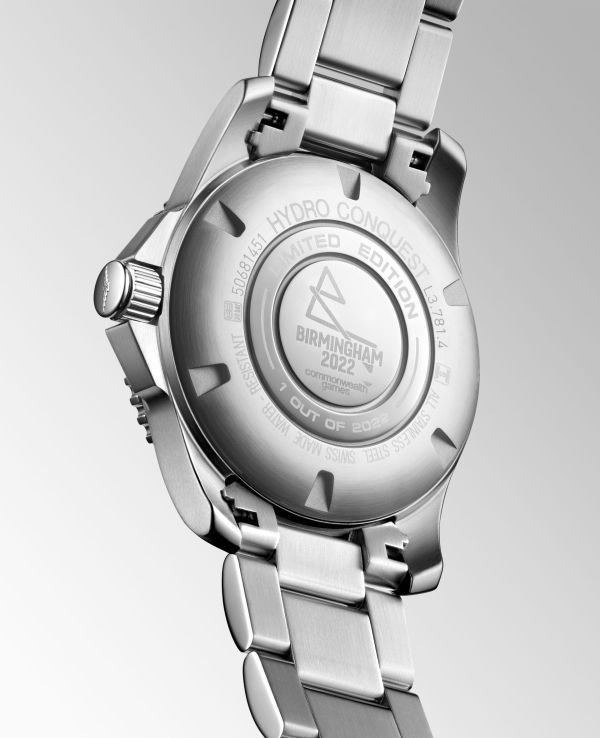 The uniqueness of this special edition model is in the back case, engraved with the Birmingham 2022 logo and ‘Limited Edition – 1 out of 2022’.

The HydroConquest collection is distinguished by its daring design, taking up the codes of diving and aimed at demanding athletes. Water-resistant to 300m, a unidirectional rotating bezel, a screw-down crown and case back, and a double security folding clasp with an integrated diving extension-piece are all features that emphasise the style of these timepieces.

It sports the minute-track of its black sunray dial and is wrapped in a stainless steel case that measures 41mm in diameter and contains an exclusive self-winding movement with a silicon balance-spring to ensure high-precision and a longer life span.

These characteristics further enhance high-level performance and allow Longines to provide this watch with a five-year warranty.

To further accentuate the uniqueness of this model, the case back is engraved with the Birmingham 2022 logo and “Limited Edition – 1 out of 2022”. 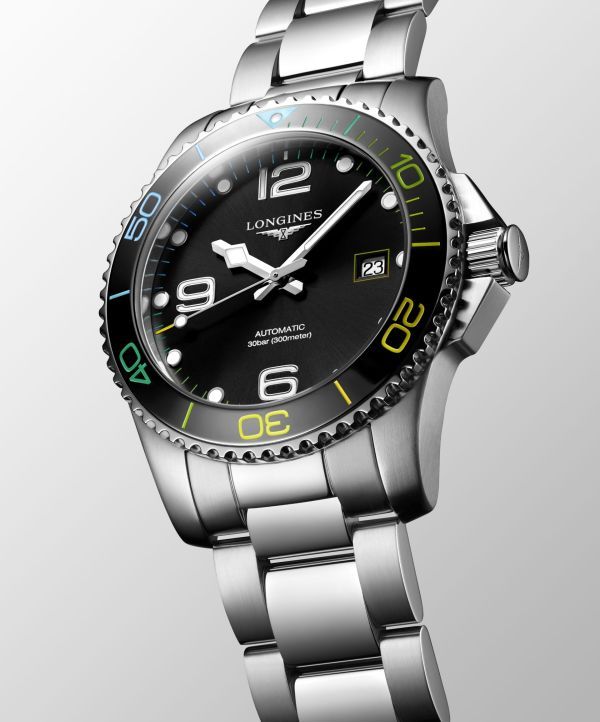 Boasting a sporty appearance, it takes up the codes of diving and aimed at demanding athletes.

The sporty appearance of the dive watch is embodied in its light weight body of 185.8g with symmetrical lugs and protruding crown guards, stainless steel bracelet with double safety folding clasp and integrated diving extension as well as the vivid applied Arabic numerals and indexes.

The latest special edition is a testament to Longines’ watchmaking expertise reflects a strong devotion to tradition, elegance and performance.

Touted to be known for the elegance of its timepieces, Longines which has been based at Saint-Imier in Switzerland since 1832 is a member of the Swatch Group Ltd – the world’s leading manufacturer of horological products.

You can now own your very own slice of history with the Longines HydroConquest XXII Commonwealth Games at RM7,650. Choose between the eight stunning timepieces at your nearest Longines Boutique or participating retailers nationwide. Alternatively, visit its official website for more information. 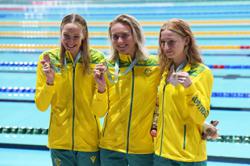 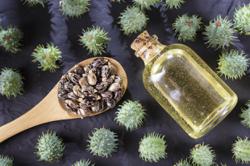