The shorts – of the same name as the former ONE Welterweight World title challenger – tells the struggles of a bullied overweight young boy who turns into a fighter that goes by the moniker The Alligator, who plays himself in the ACE Group’s first inspirational short series.

The World Media Festival honours and celebrates excellence in television, corporate film, online and print productions on an international scale. This year, the festival received 811 entries from 41 nations.

“The inspiration behind the short film represents ACE Group as a whole and what we stand for as a company,” said Wong.

“Our philosophy is about helping talents who are passionate, disciplined, and able to persevere in their desire to achieve their full potential, which is what this story hopes to tell.”

The award-winning video is one out of three cinematic short stories that was produced as part of ACE Group’s corporate branding. 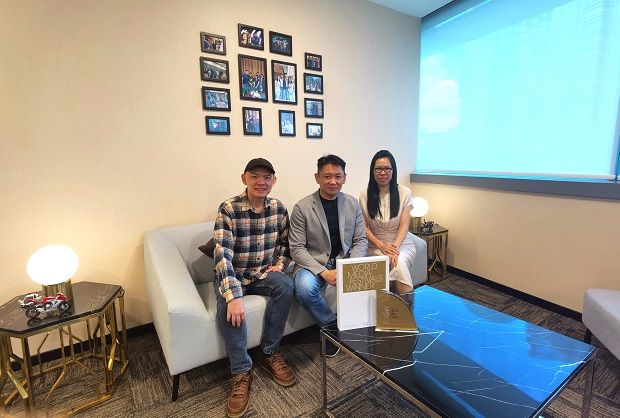 While corporate videos tend to be represented in a more rigid and neutral structure in terms of cinematics and narration, ACE Pictures sought to inspire by using storytelling as a key element.

While the former is presently in post-production, the latter has just been released and can now be viewed on ACE Group’s official YouTube channel. “We hope these videos will inspire everyone to believe in themselves and that amazing stories and transformations like these do indeed exist in real life, and not just in movies.

“All you need is some confidence, and the right support – be it a coach, a teacher, your family or friends,” said ACE Pictures chief executive officer Johnny Chang.

ACE Pictures also shared that these three videos are merely a warmup as the company rides out the pandemic.

With various projects in the pipeline, the team at ACE Pictures is more than ready to dive straight back into their main business: international film productions.

It is also keen on going full steam ahead with bringing productions not just from the United States but Hong Kong, South Korea and more back into home ground – once the pandemic situation stabilises – to further boost Malaysian filming industry.