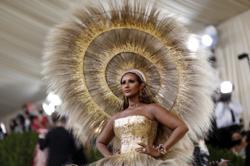 Raducanu attended the event dressed in Chanel, in her latest A-List appearance as she hops from interview to interview since her unprecedented run from qualifier to U.S. Open champion rocketed her to the very top of British tennis. 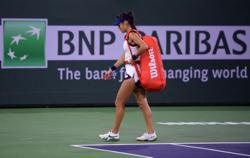