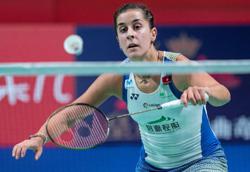 PETALING JAYA: Former national squash player Muhammad Asyraf Azan is in need of financial aid after being hit by an unfortunate injury at the Austin South Squash Open 2021 in Texas last month.

The 33-year-old had twisted his knee during his semi-final match against Timothy Brownell of the United States, which resulted in a completely torn anterior cruciate ligament (ACL), and a partially torn medial collateral ligament (MCL) and meniscus.

It was the third time that the former world No. 53 had suffered injuries on his left knee.

The first was two days before the National Championships in October 2020, followed by another blow in February this year during training at the Pyramid Squash Club in Tuckahoe, New York.

Asyraf, who is currently based in the United States, plans to undergo surgery on Monday after consultation at the Austin Radiological Association in Texas.

“The injury happened when I just got back to my game at a high level, having trained a lot for the past months.

“After the MRI (magnetic resonance imaging) and diagnostics, Dr John P Rodriguez, a surgeon who provides treatment for many Olympic athletes, said I can return to court after six months.

Asyraf, who started playing squash at the age of nine, has won a number of Professional Squash Association (PSA) Tour titles, including the 2009 and 2012 NSC Series and 2012 Pro Squash Kansai in Japan. — Bernama 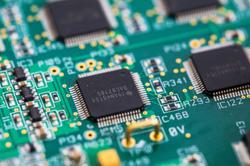 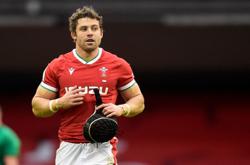