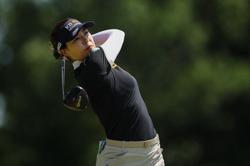 PETALING JAYA: The luckiest participant to card a hole-in-one at the fourth Tourism Selangor Golf Tournament on July 23 is set to drive home a brand new Perodua Ativa.

He said about 120 golfers are expected to participate this year, including representatives from the public and private sectors, well-known golfers, celebrities, as well as golfers who live abroad, and players from across the country with the participation fee set at RM499.

He added that the golfers also have a chance to win lucrative prizes in a lucky draw session.

“Tourism Selangor is hosting this annual tournament as a great way to bring together people in the Selangor tourism industry as well as people from government and private sectors,” he added. — Bernama 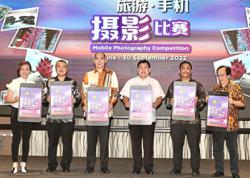