PETALING JAYA: Leong Mun Yee and Pandelela Rinong can make diving history for Malaysia if they get their acts right in the women’s 10m platform synchro event at the Diving World Cup starting this weekend.

With a place in the Tokyo Games already in the pocket, the experienced duo will use the twice-delayed meet to fine-tune their performance ahead of their return to the Tokyo Aquatics Centre in July for the Olympics. 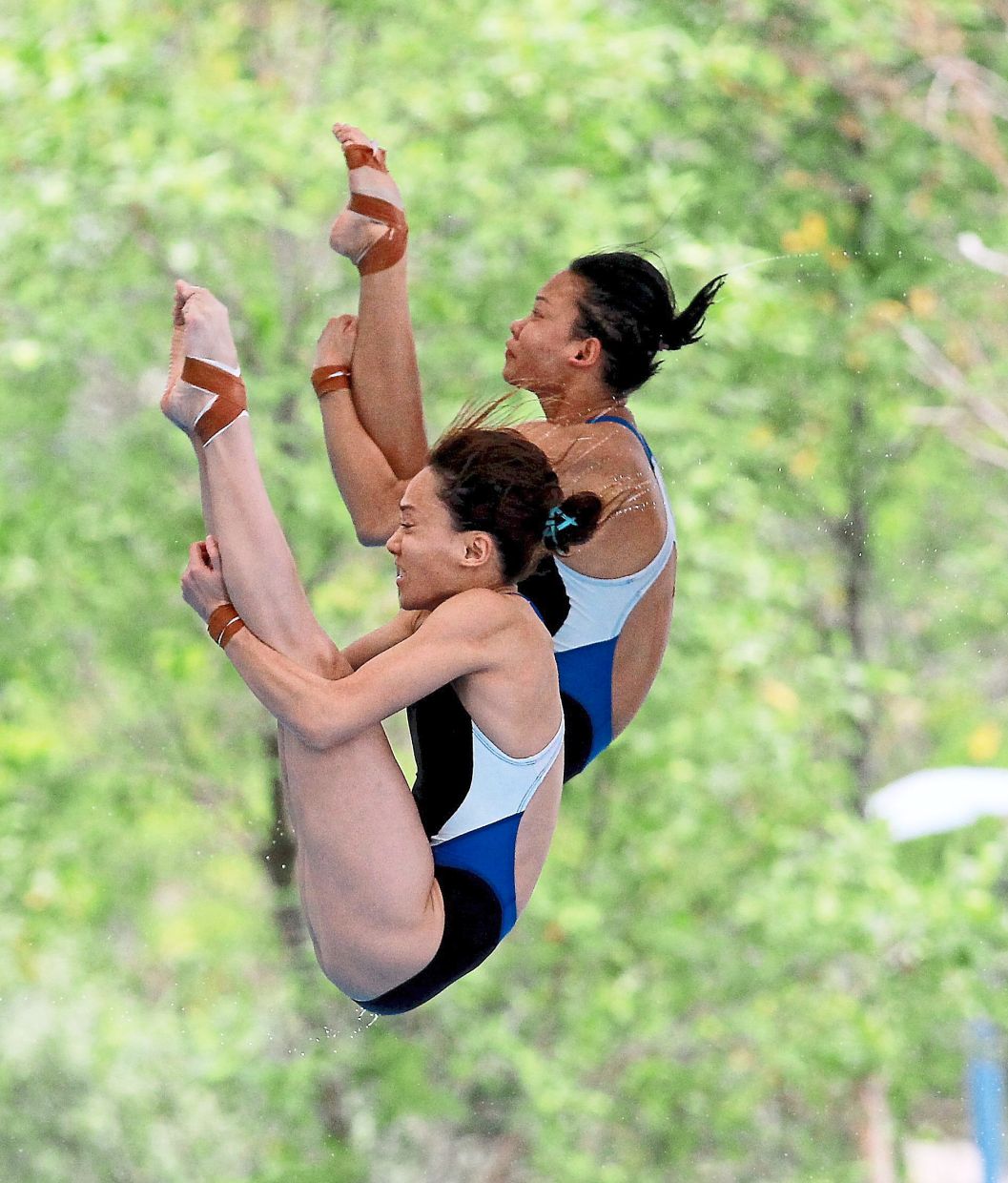 Malaysia have never taken a gold in the Diving World Cup stage and it is a realistic aim this time if Pandelela-Mun Yee can repeat the form they showed in splashing to silver at the World Aquatics Championships in Gwangju, South Korea, two years ago.

It was at the world meet, which was the first Olympic qualifying event, that Pandelela partnered Mun Yee to take the silver behind China’s Lu Wei-Zhang Qiaqi.

The absence of pairs from China, North Korea and Australia, could play out to Malaysia’s advantage.

China are reportedly entering the back-up divers this time while North Korea and Australia have declined to participate in the meet due to concerns over the unstable Covid-19 situation in Japan.

The week-long meet is right in the midst of a three-week emergency running until May 11 as the host country for the Olympics grapple with the surge in Covid-19 new cases.

The best achievement for Pandelela and Mun Yee at the World Cup are winning silver but with different partners.

Mun Yee claimed silver with Cheong Jun Hoong in the 10m platform synchro behind China’s Chen Ruolin-Liu Huixia in Shanghai in the 2014 edition.

It was Pandelela’s turn with Jun Hoong to finish runner-up behind the same Chinese pair in Rio de Janeiro two years later.

The experienced Meaghan Benfeito, a three-time Olympic medallist for Canada, partners Caeli McKay and should be the strongest challengers to Mun Yee-Pandelela.

Benfeito-McKay missed the early cut when they finished fourth in Gwangju and will be out to win one of the four remaining spots at stake.

Mun Yee, however, is not reading too much into the strength of the field.

“Our aim is to see where we stand now as we did not have the chance to compete in the Diving World Series.

“This is the first competition after more than a year and it’s also going to be the only one for everyone before the Olympics.

“We are really looking forward to just diving in a competition after so long.

“Personally, I will be happy to get a medal, ” said 36-year-old Mun Yee, who is making her ninth World Cup appearance.

The Ipoh-born diver, who arrived in Tokyo on Monday with her teammates, also believed all the safety protocols are in place to organise a safe and successful competition.

Members of the team were taken straight to the hotel after they went through the Covid-19 screening upon arrival.

“We can only travel between the pool and the hotel. We cannot check out early even if our events are over and there are screening tests every two days.”

Malaysia have always returned with at least a medal in the last four editions.

Bryan Nickson Lomas-Huang Qiang were the first Malaysians to be on the World Cup podium when they won a bronze in the men’s 3m springboard synchro in the 2012 edition in London.

Pandelela is the only individual winner so far with the bronze she earned in the 10m platform individual in Wuhan, China, in 2018.