THE KL Barbarians Dragon Boat team has been keeping busy since the start of the year despite it being its off season, thanks to the positive response to its introductory workshops for the past four weeks.

As a self-sustaining open dragon boat team with no permanent financial backing, this is good news for KL Barbarians as the team is supported through its own members and corporate sponsorships.

“With recruitment comes new blood and new talent to keep the team growing as one of our objectives is to grow the sport and the team,” said KL Barbarians captain Lesley Lim as she explained that the club was never intended to be a profit making entity.

Yet as a discipline that falls under the Malaysia Canoe Association (Masca), and currently classified as a Category B sport in the country, the women’s team was able to qualify for last year’s Asian Games in Palembang, Indonesia, where they bore the bulk of their own expenses.

“It was predominantly funded by our own members but we were quite lucky to have AirAsia sponsor our tickets and a couple of companies who sponsored food during our training camp,” Lesley explained.

“We did it all out of love for the sport,” said the seasoned paddler who has been in dragon boat racing for the past years.

“Even our head coach, Jonathan Driskell, who is also a member of our team, guided us voluntarily and on his own expense.” 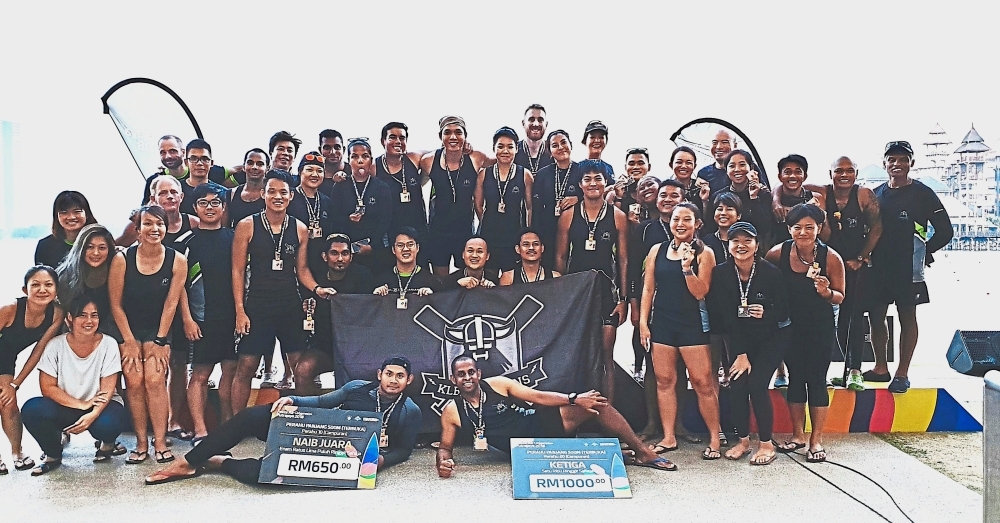 Still, following a successful 2018 season, the Putrajaya-based team are committed to building on their momentum this year and ensuring sustainability for the team’s future.

“2018 was one of our proudest achievements because it was a year we managed to beat all our timing goals. It is the strongest we have ever been,” said vice captain Aaron Lee.

“One of our targets last year was to standardise the level of our members and in two of the local competitions, we were able to get all our boats in the semi-finals and finals.

“Finishing four seconds behind the Filipino army team was also one of the biggest achievements for us as the regular Filipinos are already in a league of their own,” he added.

“We are not really thinking about beating our performance last year at the moment, right now we are focusing on recruitment and we are very excited about starting the season again,” Lesley said.

“As the members have settled into a good rhythm from last year, we are certainly looking to build on that throughout this year and take it up to the next level.” 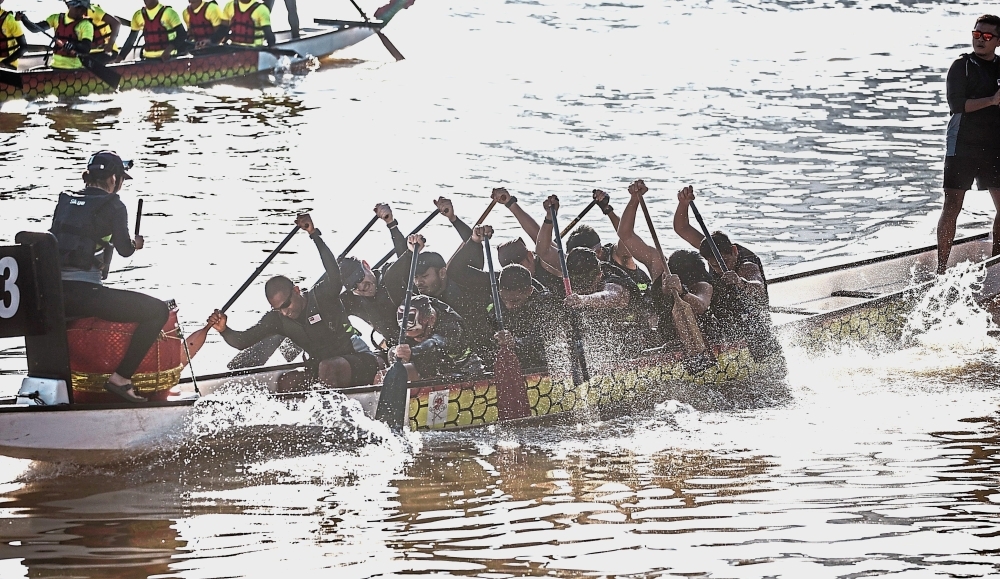 As for preparations when training resumes after Chinese New Year, the team will return to basic training where the fundamentals are reinforced and team spirit is reinvigorated with the newcomers of the team, an aspect that KL Barbarians do not take lightly.

“The will to excel starts in the heart and mind, and one of the key things we focus on is team spirit, which is right alongside strength training and honing out techniques,” Lesley said.

“Staying united and having high morale will pull us through thick and thin. The result we get from going through it together is something that really helps us grow.”

While the SEA Games in the Philippines this year has confirmed that dragon boat racing would be a medal event, KL Barbarians is still considering if it will pursue the course.

“I think both the men’s and women’s teams will try to qualify but because competition in the men’s field is much tougher, our hope is to get our men’s team to a level where they can compete against the top teams,” Lesley said.

In the meantime, the team’s first race for the year will take place in April at the inaugural Johor International Dragon Boat Regatta where they target to make their mark.

“A new race venue is very exciting with how the conditions are going to be. And it may seem a long time but because we only start training after the Chinese New Year holidays and only on weekends as we are all working, there really isn’t a lot of time,” Aaron explained.

“One thing of note is there has been an overall increase of awareness and interest in fitness across the country and with that, we are seeing more people attending our introductory workshops which bodes well for the sport,” said Lesley. 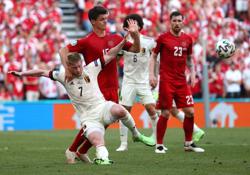