Making the right moves: Cheam June Wei and Soong Joo Ven (below) will have to plan their strategy wisely should they encounter world champion Loh Kean Yew of Singapore in the Indian Open.

The duo have been drawn in the same quarter with Singapore’s world No. 15 in the season-opening Indian Open in New Delhi from Jan 11-16.

World No. 70 Joo Ven, however, must first clear his first round hurdle against India’s world No. 98 Chirag Sen.

If he can do that, the Scottish Open runner-up will get his shot at Kean Yew in the last 16.

Kean Yew is expected to ease past Canada’s Sheng Xiaodong in his opening match.

June Wei will only get to face his childhood buddy in the quarter-finals. But the 24-year-old has been handed a tough draw.

Even if he overcomes Russia’s Sergey Sirant in the first round, his next hurdle is 2019 World Championships bronze medallist Kantaphon Wangcharoen of Thailand.

There is also a likelihood of the World Championships final rematch between Kean Yew and K. Srikanth. 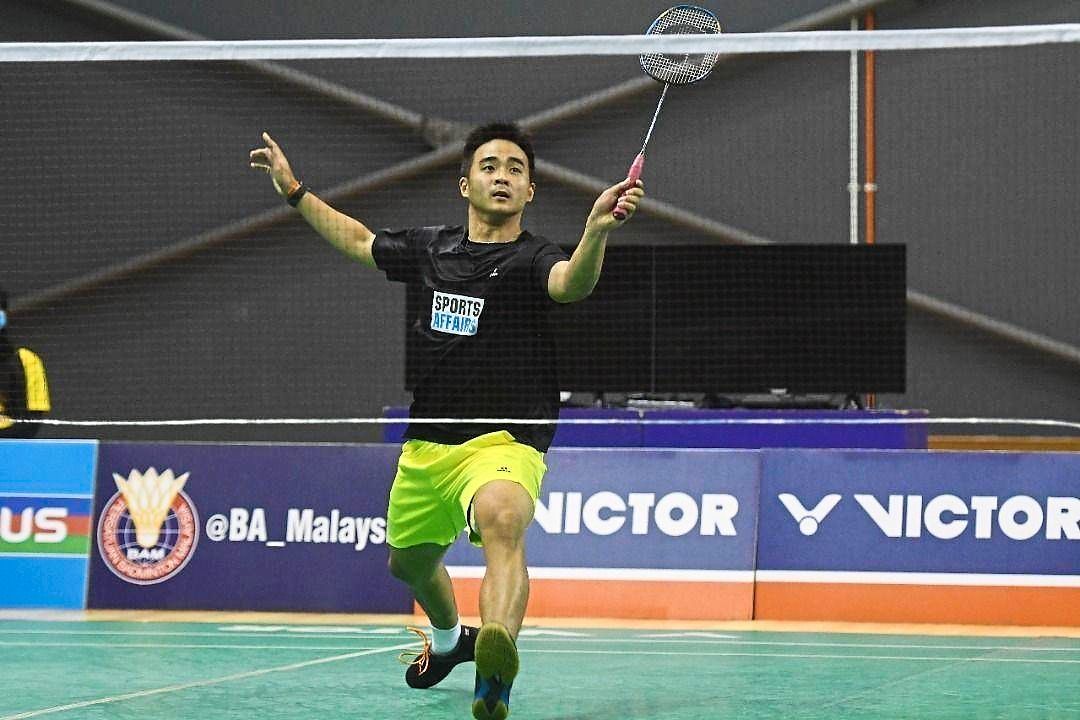 The local hero will certainly be fired up to avenge his defeat as they are likely to clash in the semi-finals.

In the absence of most top 10-ranked shuttlers including Lee Zii Jia, Srikanth will want to capitalise on this advantage to win again on home soil.

No local player has won the men’s singles title since Srikanth’s victory in 2015. Then he became the first Indian winner since Prakash Padukone in 1981.

For Malaysian fans, all eyes will be on Ng Tze Yong, who is competing on the World Tour for only the second time.

He will also have a host of home players to overcome en route to the final including World Championships bronze medallists Lakhsya Sen (Huelva 2021), B. Sai Praneeth (Basel 2019) and H.S. Prannoy.

He won the Polish Open, Belgian International and Scottish Open but missed out on the Czech Open.

Tze Yong knows playing on the World Tour will be a different kind of challenge altogether.

In his debut at the Spain Masters in May, two months after winning in Poland, he was sent packing in the last 16.