Four to the fore for Hanoi

KUALA LUMPUR: Four athletes saved their best for last to qualify on merit for the Vietnam SEA Games despite challenging track conditions in the Malaysian Open at the National Stadium.

National athletics head coach Mohd Manshahar Abdul Jalil was pleased that a total of 22 athletes have qualified on merit after the last qualifying tournament yesterday.

“Overall I’m quite happy with their performance despite the weather being a big problem,” said Manshahar.

“It was good to see several youngsters who gave the established athletes a tough challenge.”

Shot putter Loong Deng will go for his first SEA Games after his throw of 16.74m exceeded the 16.40m mark.

In women’s heptathlon, Norliana collected 4,839 points to overcome the qualifying mark of 4,730 points en route to taking the gold.

Manshahar said the Malaysian Athletic Federation (MAF) and Olympic Council of Malaysia (OCM) would meet next week to finalise the squad with the inclusion of Category B athletes.

Under the B category, MAF will have to fork out their own money and will be reimbursed by the National Sports Council (NSC) if the athletes return with medals.

“Some events have more than two qualifiers. We can only register two athletes per event,” said Manshahar.

“For example K. Prabudass has qualified for marathon and 1,500m but it’s impossible for him to run both events in Hanoi, so we want him to focus on the track events by competing in the 1,500m and 5,000m.

“We will decide on the B category athletes too.” 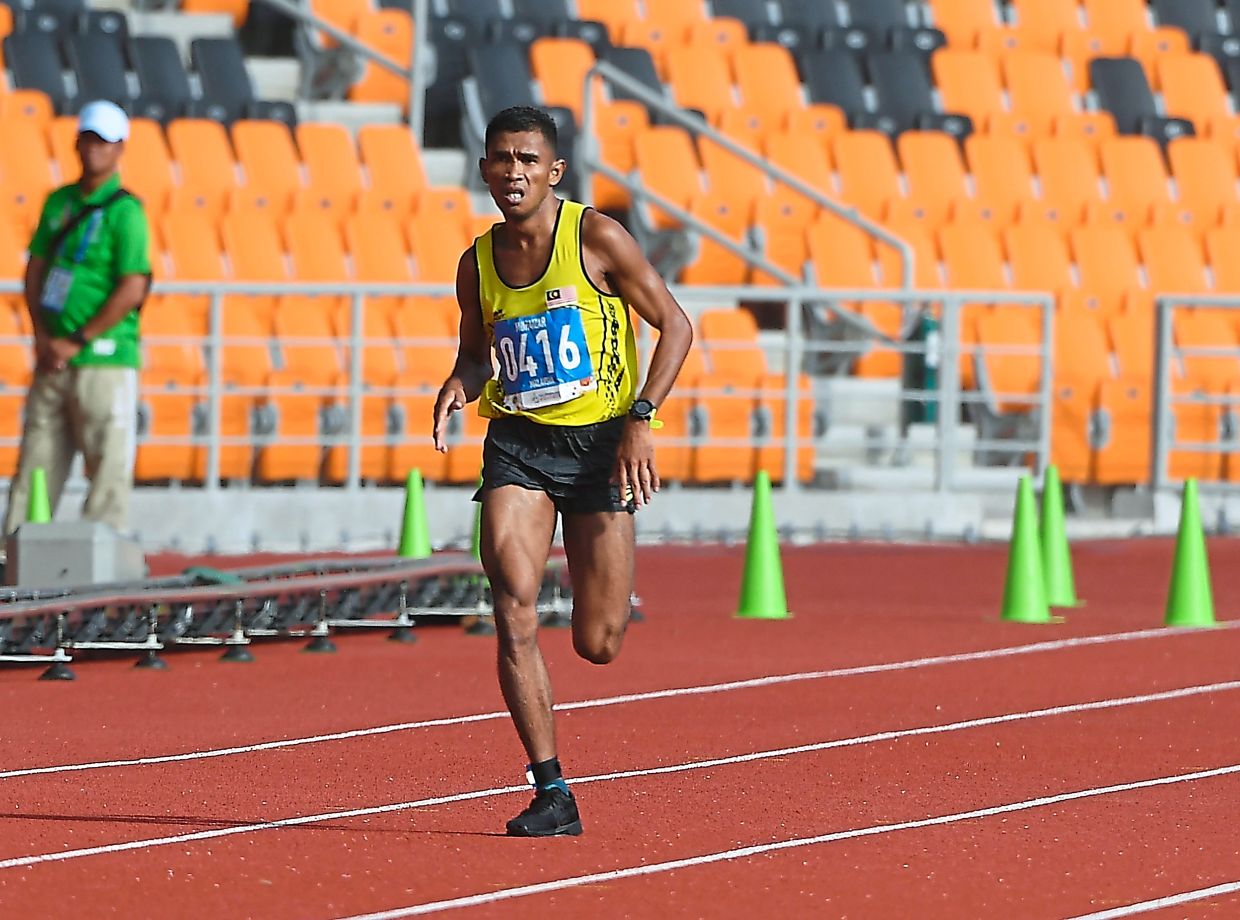 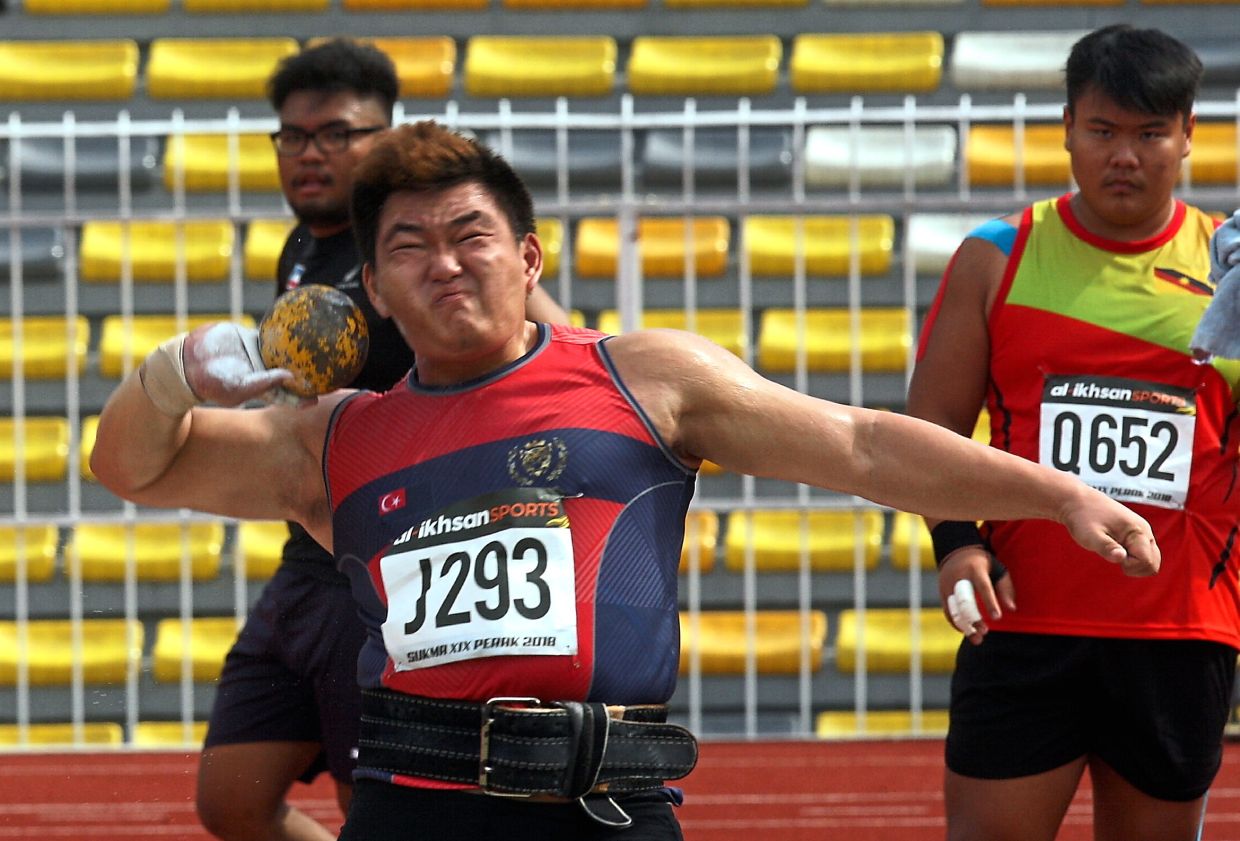 Heave-ho: Shot putter Farm Loong Deng will feature in his first SEA Games after his throw of 16.74m surpassed the 16.40m qualifying mark.