“COSTA Rica is the most beautiful place in the world,” my much-travelled friend Jamie Cox told me last summer. We were chilling out in a basement in Virginia and his tales of the gorgeous coastlines, exotic wildlife and friendly locals were enough to capture my imagination.

Indeed, on the surface it does seem like a prosperous and beautiful nation. Arguably the most politically stable country in Central America, Costa Rica has avoided the military dictatorships and guerrilla wars that have characterised the history of many of its neighbours.

With a high Human Development Index and commitment towards maintaining its natural resources, Costa Rica is poised to legalise same-sex marriage after the Inter-American Court of Human Rights called on Costa Rica and Latin America to recognise equal marriage. Interestingly the country has no standing military, which dates back to a Civil War that ended 70 years ago!

The main buzz in recent times includes Man of Faith, a movie about national goalkeeper Keylor Navas, who plays for Real Madrid, and a plane crash that killed 12 people, including a New York family of five who were holidaying on the Pacific Coast.

In the run-up to next month’s presidential elections, however, a new face has become the main draw in Costa Rica – that of Juan Diego Castro, a right-wing populist lawyer with a presence both on television and social media. Castro may bear the name of Latin America’s most famous leftist, but his political style draws very clearly from that of maverick US President Donald Trump.

My friend Jose Escobar, who attended both the International School of Bangkok and Virginia Tech with me, is a Bolivian who resides in Costa Rica. 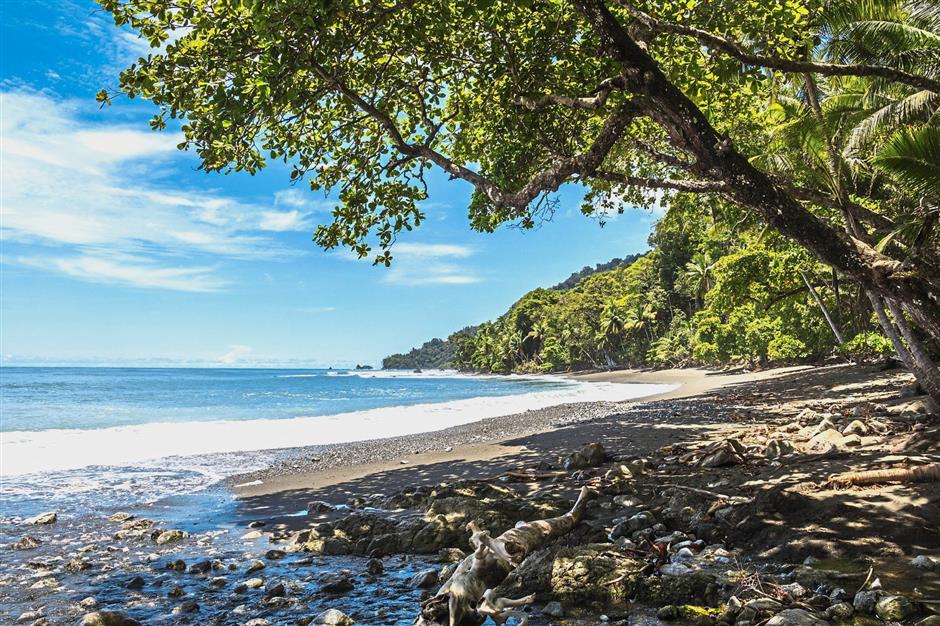 He is one of those drawn to Castro’s antics: “He’s a Trump-style candidate who claims to be able to bring down the corrupt establishment with the corrupt cronies and corrupt media. We will see, but so far I am enjoying the show.”

For most of its recent history, the big parties in Costa Rica were the centre-left Party of National Liberation (PLN) and the centre-­right Social Christian Unity Party (PUSC). However, incumbent president Luis Guillermo Solis upset the apple cart and won big in 2014 on a reform and anti-corruption platform.

“President Solis was the true president of change that 1.3 million voted in protest of the traditional party PLN who has been in power mostly in the last 50 years. But Solis was a major fraud to the citizens. He did very little to change the situation. And worse, he is involved in the biggest corruption case in Costa Rican history – the so-called Cementazo Scandal. He has been a big disappointment,” said Escobar.

The effect of this has given Castro’s message fresh power. The fact that he is running for a little-­known party seems to aid his cause.

“The rich supports right-wing PUSC and the middle class are divided into the protest vote of Castro (including Escobar) and the establishment vote of PLN’s Desanti, who is viewed as a master of former President Oscar Arias,” he added.

Arias may be a former Nobel Peace Prize winner, but many are sceptical over the power and influence he wields.

“His last protégé Laura Chinchilla sucked. She was the first woman president, but did nothing to stem corruption and ended up with record low approval ratings. The least corrupt party if you believe it is Frente Amplio, who are friends with the Latin American leftists like Cuba and Venezuela. They have no big scandals, but have not been to power,” Escobar noted.

Ultimately though, it looks like Costa Ricans are leaning right and are tempted by the rhetoric of Castro, who is practically promising to make Costa Rica great again. One wonders if a Costa Rican Trump is really what the country needs.