"Establishing a federal carbon offset market is a win-win for the economy and the environment," said Environment and Climate Change Minister Steven Guilbeault in a news release. "We're putting in place a market-based mechanism to incentivize businesses and municipalities to invest in the technologies and innovations that cut pollution."

Launching the first project to generate offset credits for recovering landfill methane, Guilbeault said the ministry will roll out more offset protocols for activities in other sectors, such as forestry and agriculture.

According to the ministry's news release, under the new system, registered participants can carry out projects following a federal offset protocol, which sets out a consistent approach for measuring GHG emissions reductions or removals for specific types of projects.

These projects can generate one tradeable offset credit for every tonne of emissions they reduce or remove from the atmosphere. Once a credit is earned, it can be sold to others to help them meet their compliance obligations or emissions reduction goals under the carbon pollution pricing system, the release said.

The offset system was designed to work with the current carbon pollution pricing system as a way to extend the price signal and incentivize companies to take actions that are above and beyond legal requirements or common practice, and that are not covered by the price on carbon pollution. 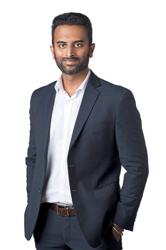 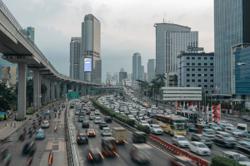