The incident, which occurred overnight, took place near the Pont Neuf in Paris. Police had initially spotted the car driving the wrong way and had sought to make checks on it, added French media reports. 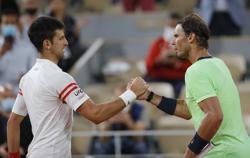 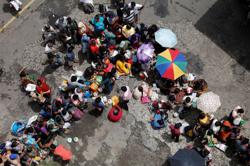